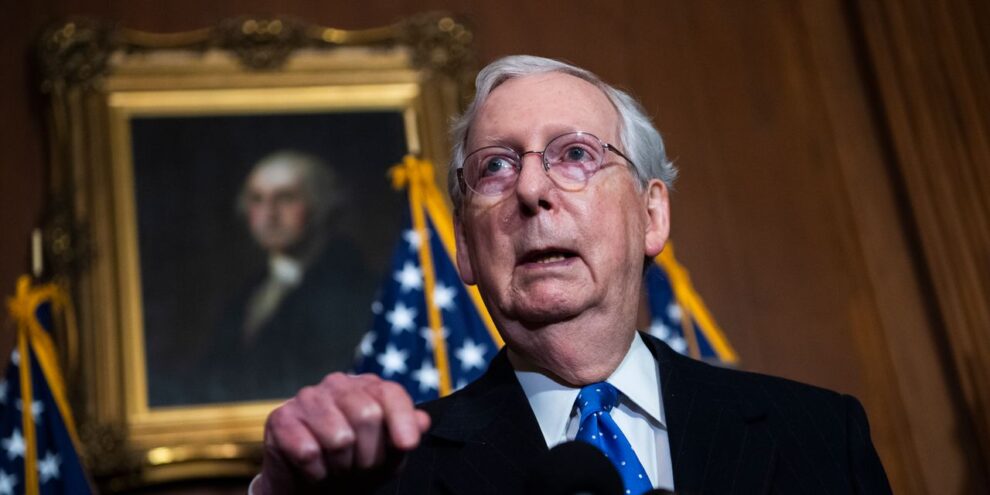 Sen. Mitch McConnell, the Republican majority leader, has told associates that he believes President Trump committed impeachable offenses, according to a report in the New York Times. Read More... 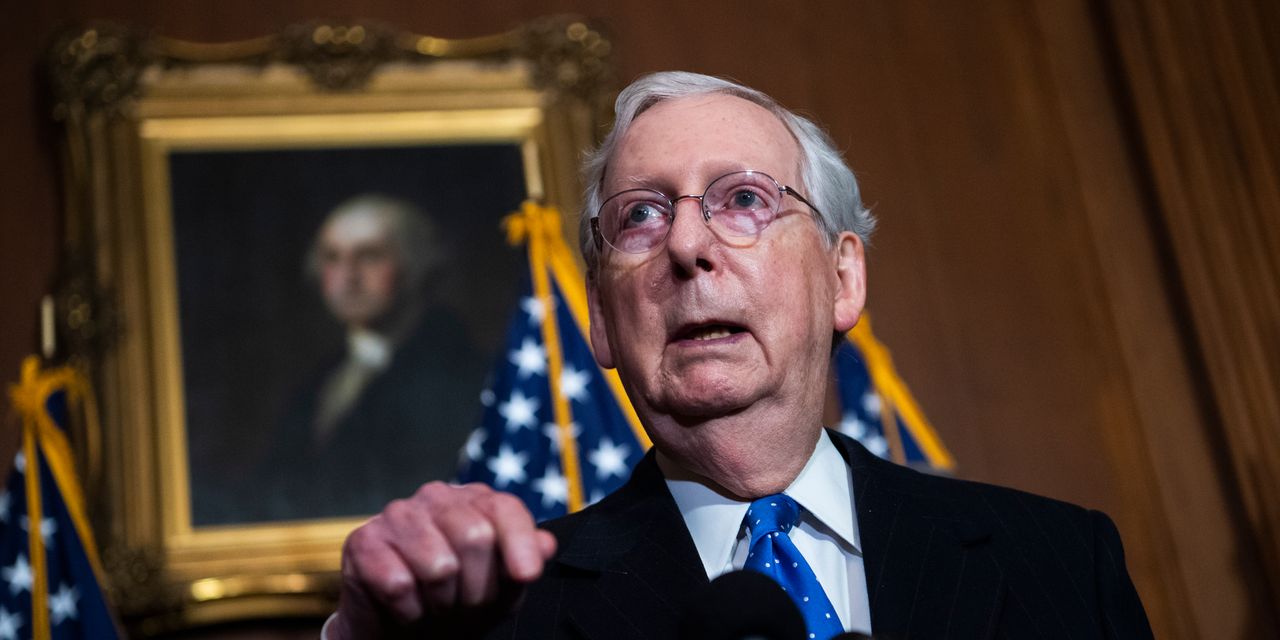 Republican Mitch McConnell, the Senate majority leader, has told associates that he believes President Trump committed impeachable offenses, according to a report Tuesday in the New York Times.

Citing people characterized as familiar with McConnell’s thinking, the paper said McConnell, who has thus far maintained a disciplined silence about Trump’s role in the insurrection at the Capitol Wednesday, is “pleased that Democrats are moving to impeach him, believing that it will make it easier to purge him from the party.”

The Democratic Party–led House is expected to consider a second impeachment of Trump on Wednesday after party leaders have unsuccessfully prevailed upon Trump to step aside and upon Vice President Mike Pence to invoke the 25th Amendment to at least temporarily remove Trump.

While supporters say the impeachment article charging Trump with incitement is likely to pass the House, with at least some Republican votes, Trump’s fate in the Senate is far from clear. A few Republican senators have expressed either support for or interest in a conviction, but Democrats would need more than 15 to cross over to remove Trump from office and, likely, prevent him from holding federal elective office in the future.

The Tech Cold War Begins: How Big Tech is Affected