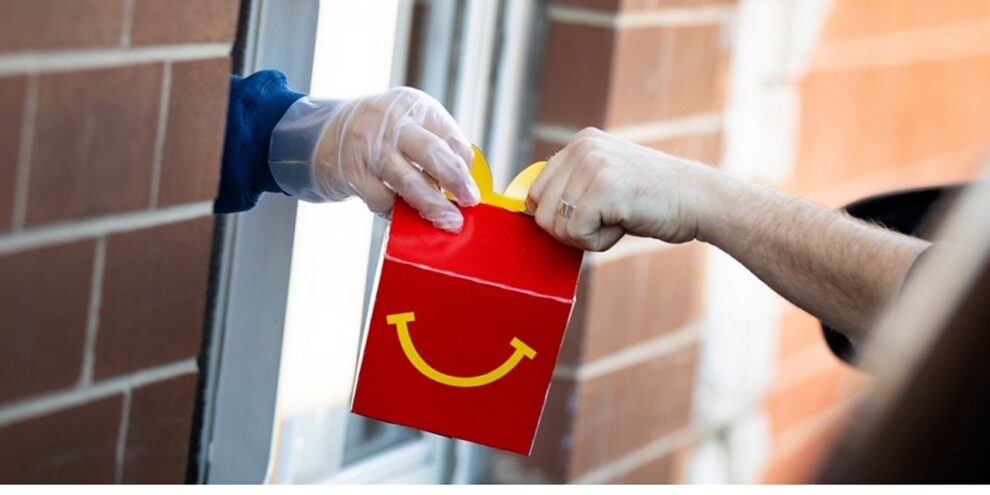 McDonald's Corp. has announced a new set of policies that aim to increase diversity throughout the organization by 2025. Read More... 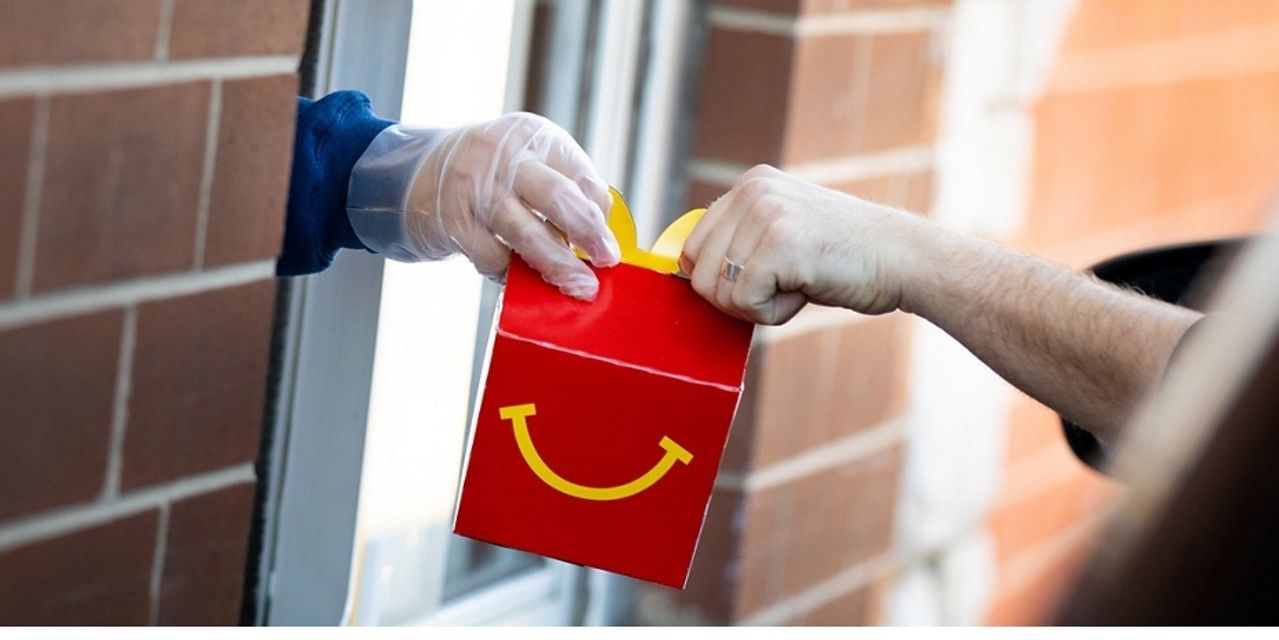 McDonald’s Corp. MCD, +0.25% has announced a new set of policies that aim to increase diversity throughout the organization by 2025.

The burger giant aims to increase the number of women at the senior director level or above to 45%, up about 8 percentage points from 2020.

The company aims to reach gender parity in leadership by 2030.

The company also plans to increase the number of executives in the U.S. from “underrepresented” groups to 35% by 2025, up about 6 percentage points from 2020.

“In addition to the Company’s financial performance, executives will be measured on their ability to champion our core values, improve representation within leadership roles for both women and historically underrepresented groups, and create a strong culture of inclusion within the Company,” McDonald’s said on its website.

McDonald’s Chief Executive Chris Kempczinski elaborated on the measures in a message posted to LinkedIn.

“As a world-leading brand that considers inclusion one of our core values, we will accept nothing less than real, measurable progress in our efforts to lead with empathy, treat people with dignity and respect, and seek out diverse points of view to drive better decision-making,” he wrote.

Reggie Miller joined the company as global head of diversity, equity, and inclusion in November, and Kempczinski says leaders within the company will share in the responsibility for bringing these goals to life.

McDonald’s has had a troubled history with diversity issues, including news just this week that the company was being sued by a Black franchisee for discrimination.

“Black franchisees must spend more to operate their stores while White franchisees get to realize the full benefit of their labors,” according to the lawsuit.

Back in Sept. 2020, 50 Black former franchisees filed a lawsuit saying they were pointed toward less-profitable restaurants.

And it’s not just franchisees that have voiced complaints.

“If McDonald’s really wants to address racial and gender inequality, it needs to start by listening to the Black and brown cooks and cashiers who have been speaking out about workplace discrimination and pay for years,” said Jamelia Fairley, a McDonald’s worker who is a member of the group Fight for $15 and a Union, in a statement sent to MarketWatch.

“While workers have rung the alarm, from filing complaints and lawsuits to going on strike, McDonald’s has largely ignored its racial discrimination problem from the C-suite to the frontlines.”

McDonald’s shares have slipped 1.5% over the past year while the Dow Jones Industrial Average DJIA, +0.32% is up 9% for the period.

With Earnings Due, IBD 50 Stock With 107% Growth Steps Up To Buy Zone
: Teachers were already leaving the profession due to stress — then COVID-19 hit
Comment

Metals Stocks: Gold prices turn lower after climbing to levels not seen in about 2 weeks

Market Extra: Here are 5 reasons the stock market is having its worst decline since 2008, and only one of them is the coronavirus

The Fed: Fed lowers interest rate by a quarter-point, and is open to the idea of more easing