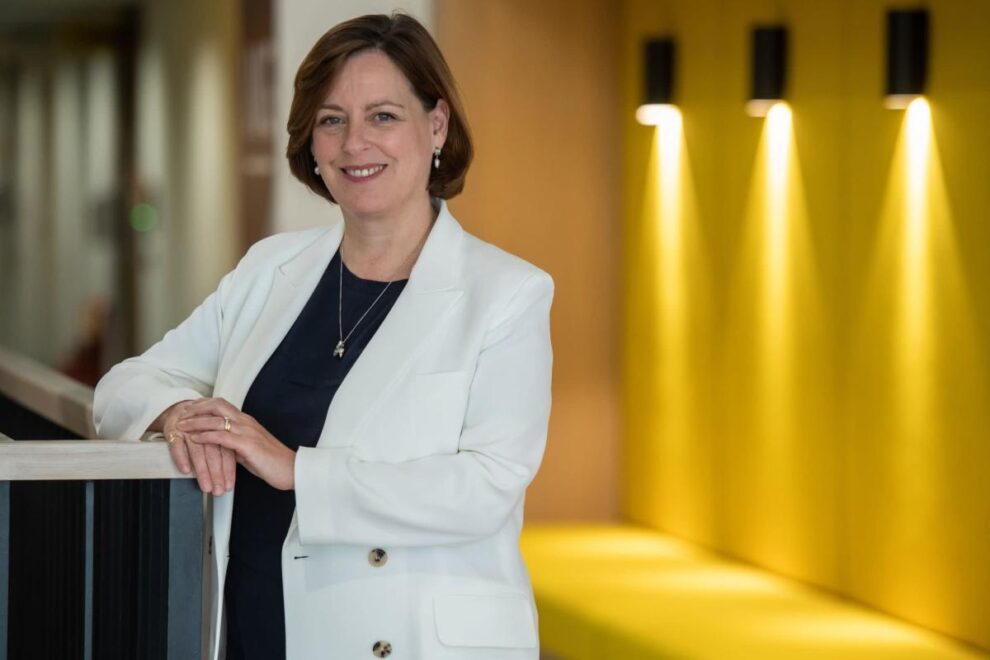 (Bloomberg) -- Melanie Dawes will soon be in charge of regulating social media in Britain. But as a result of trolling she’s suffered online, the Chief Executive Officer of watchdog Ofcom almost never uses one of the most prominent platforms coming under her watch, Twitter Inc.Most Read from BloombergLiz Cheney Is Paying the Price in Her Home State for Crossing TrumpSwitzerland Imports Russian Gold for First Time Since WarStocks Surge After $2 Trillion Wipeout; Bonds Fall: Markets WrapThe World’ Read More... 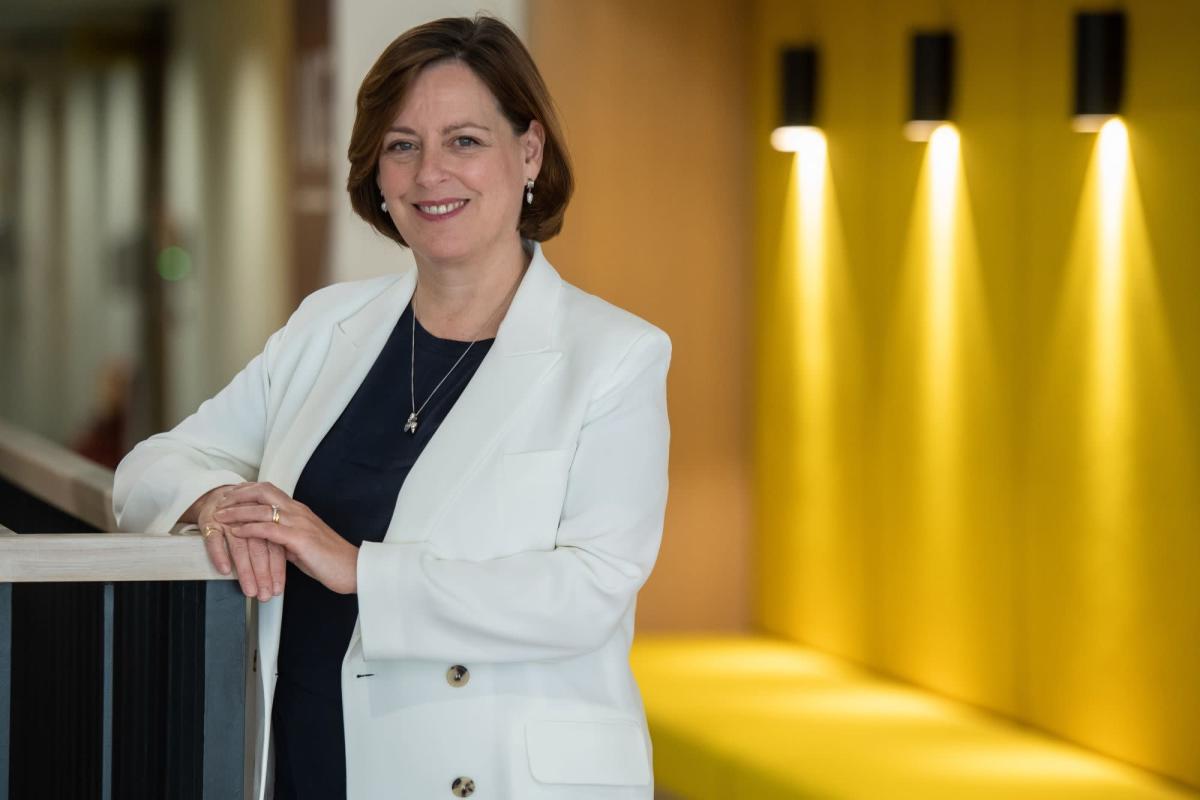 (Bloomberg) — Melanie Dawes will soon be in charge of regulating social media in Britain. But as a result of trolling she’s suffered online, the Chief Executive Officer of watchdog Ofcom almost never uses one of the most prominent platforms coming under her watch, Twitter Inc.

Her experiences, including being targeted by a prominent conspiracy theorist, echo Ofcom research that showed a majority of British people have had “potentially harmful” encounters online, such as bullying, attempts at fraud, or exposure to posts promoting suicide.

“I decided that it wasn’t something that was going to be worth it, to be honest,” Dawes said of Twitter and other social media platforms in an interview. “There are a lot of people in public life, including a lot of women in public life, who’ve had a worse time of it than I have.”

The UK is preparing to introduce controversial and sweeping new legislation designed to protect the public. The Online Safety Bill has spent five years and six Conservative party culture secretaries being drafted, and gives Dawes and Ofcom significant new powers.

Development of the bill began years before 56-year-old career civil servant Dawes arrived at Ofcom. When it was first tabled, she was the most senior bureaucrat at the Ministry of Housing, Communities and Local Government, which she became after a 15-year stint at the UK Treasury.

As such, her personal experiences didn’t influence the legislation’s creation or development. But her firsthand knowledge of the toxic content that proliferates on social media will make her a more informed auditor once it’s passed by the UK Parliament and receives royal assent.

Dawes said Ofcom would be more likely to take aim at designated senior managers, as is the case in the UK’s banking sector. That said, under those rules the former CEO of British bank Barclays Plc Jes Staley was fined £642,430 in 2018 for failings.

The law will be the primary topic of conversation when Dawes tours the US later this year to visit technology company executives. Although intended to make CEOs and other chiefs more accountable for removing illegal and harmful material from their platforms, the Online Safety Bill also includes:

But they should anticipate hearing a simple message, she says: “Too many of the platforms have prioritized growth and revenues over safety.”

In the coming weeks Ofcom plans to publish how and when the complex Online Safety Bill will come into force. Ministers have given the regulator £89 million ($107 million) of extra budget to establish its new duties over the next two years. It will hire about 340 additional people; Ofcom already has about 1,000 staff monitoring Britain’s television, broadband and postal services.

That growing influence has dragged the watchdog into political controversy. In 2021, Prime Minister Boris Johnson asked the right wing former editor of the Daily Mail newspaper Paul Dacre to chair it and, in Dacre’s words, “appoint your own chief executive.” That apparent plan ultimately fell apart.

“We’re always acting independently,” Dawes said, refusing to comment on any political specifics. “But of course it’s the case a lot of what we do is politically very interesting.”

Because technology is so fast-moving, the Online Safety Bill is outcomes-focused rather than specific and prescriptive, Dawes said. A recent example is the live-streamed mass shooting in Buffalo, New York, the broadcast of which was possible even after a crackdown in the wake of the live-streamed 2019 massacre in Christchurch, New Zealand.

“We’re thinking about whether to take that forward with individual companies,” Dawes said. “International conversations about raising standards here might be another route through, to actually try to prevent this sort of material being so easily available.”

In another example of how regulators are trying to avoid a global fragmentation of rules, Ofcom is working with the World Economic Forum to develop global principles for online safety by design, Dawes said.

Ultimately, the ever-moving target means defining success will be difficult.

“It’s hard to say that we will see clear trends in the data, or anything like that,” Dawes said. “For me, success is really about being confident that safety is being taken seriously in the boardroom, and that the product designers, the engineers, actually have this as part of what they’re incentivized to do when they’re designing new services, rather than later when we’re trying to fix problems that have emerged down the line.”

“That might sound rather general,” she added, “but for me that cultural change is the thing that is the most important of all.”