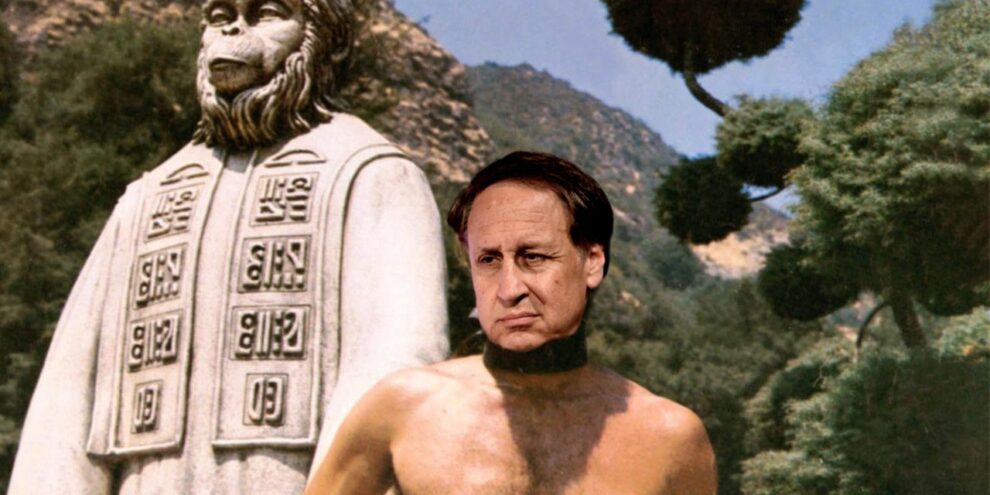 The AMC Entertainment CEO can't issue new shares, thanks to retail traders dead-set on controlling his float...so will he have to go around them by sleeping with the enemy? Read More... 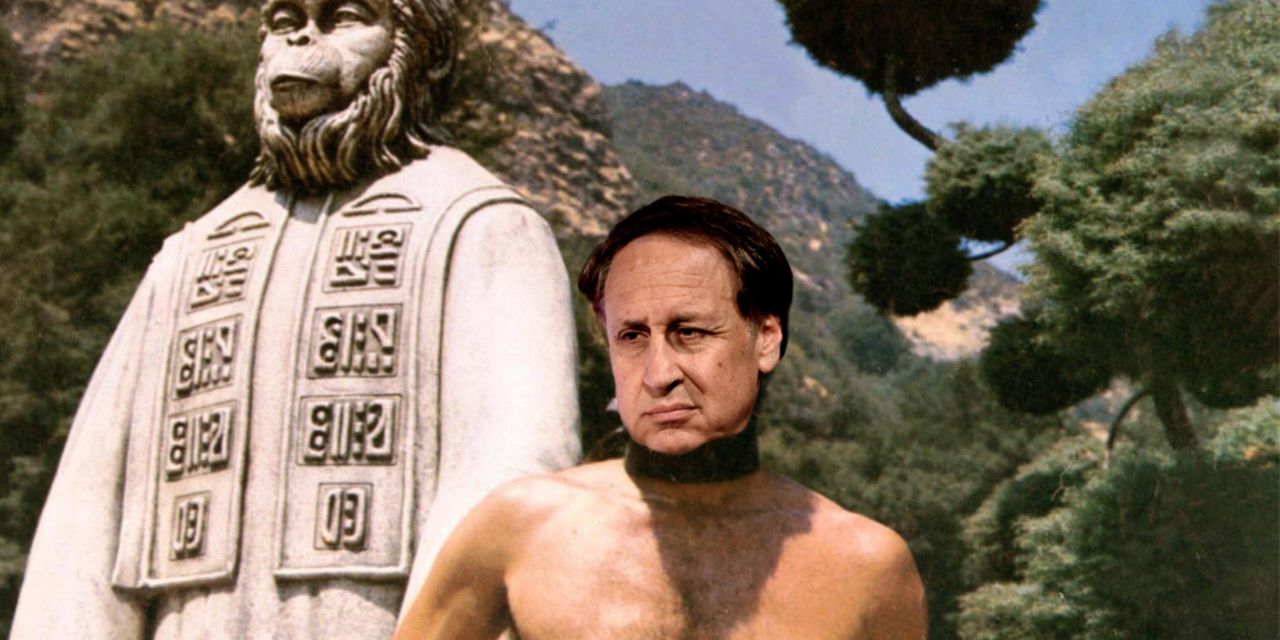 Adam Aron wants to be happier, healthier and find a clever way around his own retail shareholders to pay off some serious debt in 2022.

The chief executive of AMC Entertainment AMC, -2.50% took to Twitter on Monday morning to offer his resolutions for the new year, and they seemed to indicate that the memelord CEO spent a lot of time over the holidays thinking about AMC’s mountain of interest payments.

In a pair of tweets, Aron told his followers that “If we can, in 2022 I’d like to refinance some of our debt to reduce our interest expense, push out some debt maturities by several years and loosen covenants.”

He followed up by pledging “There is no guarantee of success, but we will try very hard to get this done. We are always thinking of creative ways to make AMC’s future more secure.”

But if Aron is really going to make any dents in the interest payments that he told investors in November had grown to $332 million in the first nine months of the year alone, he might have to be very creative indeed.

Having ridden 2021’s meme-stock wave, as its share price rose 1,250%, AMC is now both the darling and plaything of retail investor “Apes” who already pushed back on Aron’s attempt last summer to offer more shares of the then-red-hot stock.

Those Apes now take it as a borderline order of faith that their control of the free float is the best leverage they have to keep the short-betting hedge funds from pushing the stock price back down, and they have made it abundantly clear that Aron can do almost anything but create more shares of AMC.

For Aron, that poses something of a conundrum.

Parsing the language of his tweet, many AMC Apes believe that “loosen covenants” is a clue that Aron might take the internet’s advice and tokenize some AMC share dividends as NFTs, a plan that he has publicly pooh-pooh’ed on Twitter, citing AMC’s “debt covenants. “

@TaraBull808, a popular proponent of the share-tokenization plan seized on the word choice:

But Aron’s tweet from Dec. 9 also made it clear that he thinks the tokenization strategy is also “likely illegal.”

Furthermore, AMC is a global theater chain contending with a continuing pandemic and competition from streaming, one that has diversified into popcorn while acquiring more struggling theater chains, and also happens to be trading so far above its earnings that many Wall Street analysts would prefer to just hand in shrug emojis as research these days.

That kind of free cash flow could help convince a counterparty to futz with the maturities on some of AMC’s debts, but that’s a marginal shaving of a James Harden-level debt beard. While that kind of trimming did some wonders for GameStop GME, +3.00% and its bottom line throughout 2021, Ryan Cohen did a very tidy job on the company’s whole debt problem using a stock offering that shaved off $1.6 billion in debt right off the top.

And if there is a way to loosen covenants on AMC right now, it would be fascinating to know how, and which…and maybe even who?

So if Aron can’t go through the Apes who he calls his “bosses” to make new shares, or sweet talk the people who hold his paper, and he can’t get his board to even vote on more shares until the summer, what’s a Silverback like Aron to do?

What if there was a way to raise capital through new shares without having to ask the Apes upfront? And in a way that would also possibly get him locked-in at a lower rate in a rising rate environment? And what if it was…common practice?

Welcome to the wild world of convertible bonds, Adam Aron.

That rare financial bird of “hybrid security,” a convertible bond would allow Aron to issue debt and pay interest to a bondholder that would also get the option to turn their paper into AMC shares at a predetermined ratio.

So not only would a convertible bond not require Ape approval, but it would also potentially give Aron a chance to leverage 2022’s anticipated three Fed rate hikes, thanks to the fact that convertibles are often offered at below-market rates.

And the idea isn’t crazy — some professionals endorse it, even with a fun wrinkle of their own.

“I personally think he should do a [convertible bond] that cannot be converted into equity unless approved by shareholders,” mused Wedbush Securities analyst Michael Pachter, who covers the stock. “Somebody would take that chance.”

At least one convertible bond expert agrees with Pachter, on general terms.

“If the sun the moon and the stars align, convertible bonds would be an option for them,” said Howard Needle, a portfolio manager at Wellesley Capital Management. “They could even refinance some of the loans at prices lower than where their paper trades at now.”

Because of AMC’s bizarre 2021 and the fact that there is a diehard group of retail investors still out there, and things likely can’t get worse for it anytime soon, AMC would — as Pachter said — likely have some interested buyers.

“High volatility and distressed companies — not that AMC is one — will often go successfully to the convertible market,” offered Needle. “So there is a customer for this type of security.”

But for Aron, it’s the kind of customer who usually buys convertible bonds that presents him with both a big risk and a big possible opportunity.

Who buys convertibles? For AMC Apes, the answer is “not us.”

Convertible bonds are a very Wall Street kind of magic, and they are usually bought by banks and hedge funds — which are even fond of arbitraging them. Exchange-traded funds, or ETFs, are also common buyers, and would maybe offer retail money the best chance to get in on an AMC convertible bond, lest they want to engage with bond desks in enemy territory.

For Aron, putting AMC debt and inchoate shares into the hands of hedgies might be tantamount to treason on Reddit, undoing a year of hard work to make himself a Reddit folk hero. But it might also be his last best shot to shore up AMC’s bottom line.

It also might give him a sorely-needed crack at diluting the Ape-ish hold on his executive decision-making, bringing in the kind of people who would approach the company with a more flinty-eyed brand of capitalism.

Or as Needle diplomatically put it, “Offering a bond via a convertible, you’re offering AMC to an investor base that isn’t already in on AMC.”

So, Adam Aron is definitely going to have to get creative to get AMC’s debt down to Gamestop 2021 levels, but the width, breadth and meme risk of that creativity will be fascinating to watch in the coming weeks and months.

Or maybe he does a convertible NFT?

Fare thee well, 2021, you were meme-y AF. And check out MemeMarkets on YouTube for more…”content.”