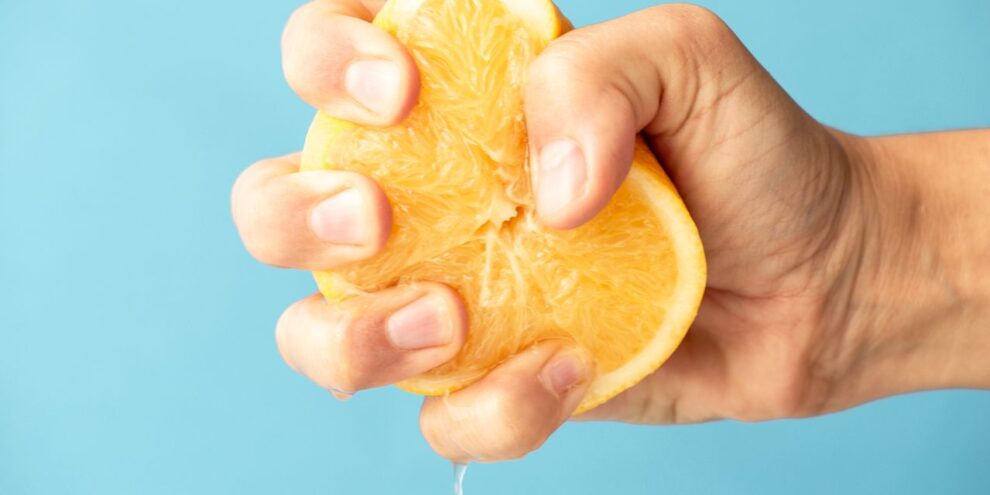 The holiday season is here, so let's short squeeze a biopharma penny stock and then have some pie. Read More... 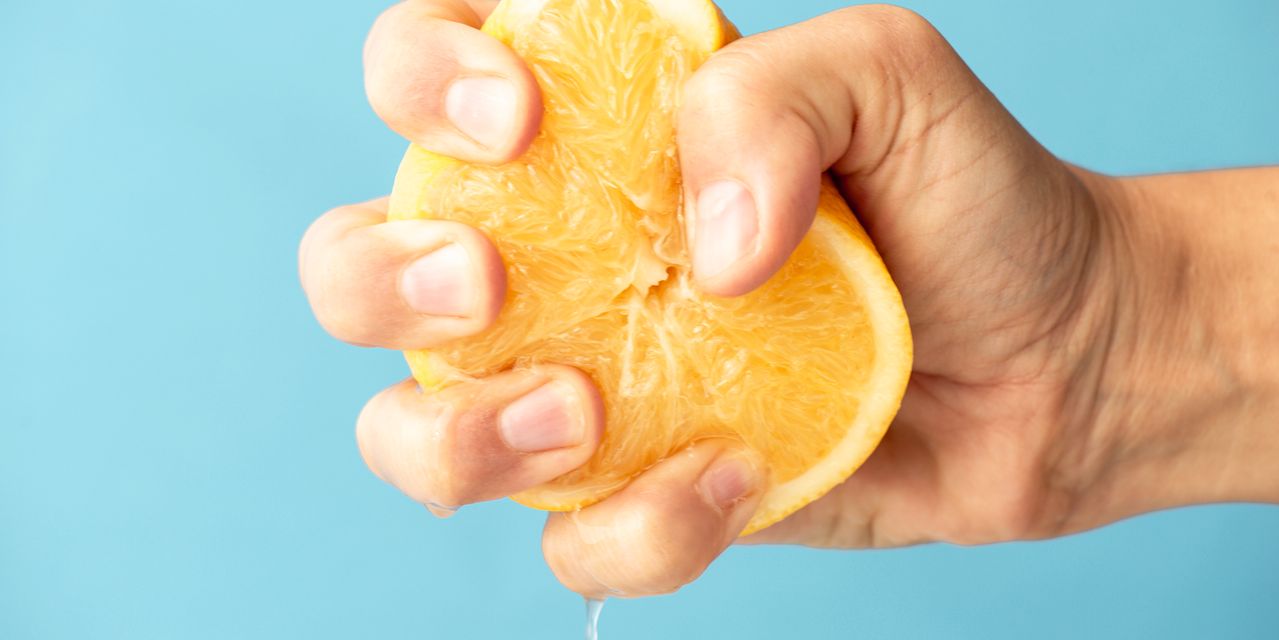 Retail investors have struck again, executing another short squeeze of a relatively anonymous stock, pushing Longeveron shares up another 145.6% on Wednesday to bring its five-day gain to 1,000%-plus as short interest in the stock fell, indicating shorts were covering after taking some air out of the balloon on Wednesday.

One day after short interest was at almost 120% of the available float, according to data from Ortex, a stat that bemused and angered many of the retail investors who are always up for a battle with the short-selling hedge funds they so publicly despise, the percentage had moved to the environs of 80%.

While some retail investors on Tuesday appeared ready to take their profits and start preparing their turkey dinner, letting the stock fall almost 40% on the day as shorts piled back in after three days of getting fully Aped on the supercheap biopharma stock, the temptation was too great to resist on Wednesday with short interest high and the stock trading at a meme-stock “discount.”

“If everybody can hold this can hit triple digits,” posted Reddit useritz_pancheetz at midday Wednesday, with the stock price hovering around $30. “With hedge funds covering and people holding.”

The user even compared the short interest on Longeveron to that in GameStop GME, -0.99%, the greatest of the meme-stock short squeeze dragons that many retail investors are still chasing in other names while hoping the great MoASS finally comes for the videogame retailer.

It wasn’t Wednesday, though. GameStop shares fell almost 1% on the day.

Regardless, Reddit’s Longeveron-lovin’ Apes are gleefully heading into the Thanksgiving holiday reveling in a huge bounce and in short interest falling almost 40% on the day thanks to another signal that institutional short sellers cannot rest easy whilst the Apes prowl the data platforms.

But, for now, as one Twitter user so sweetly proposed, it’s time for everyone in meme-stock land to just take a day to be thankful for one another.

LOL. They’re just taking a breather and will be ready to get back at it for a few hours on Friday’s shortened trading day.

‘It’s something we’re going to have to get used to.’ How some Georgia businesses are reopening, one temperature check at a time