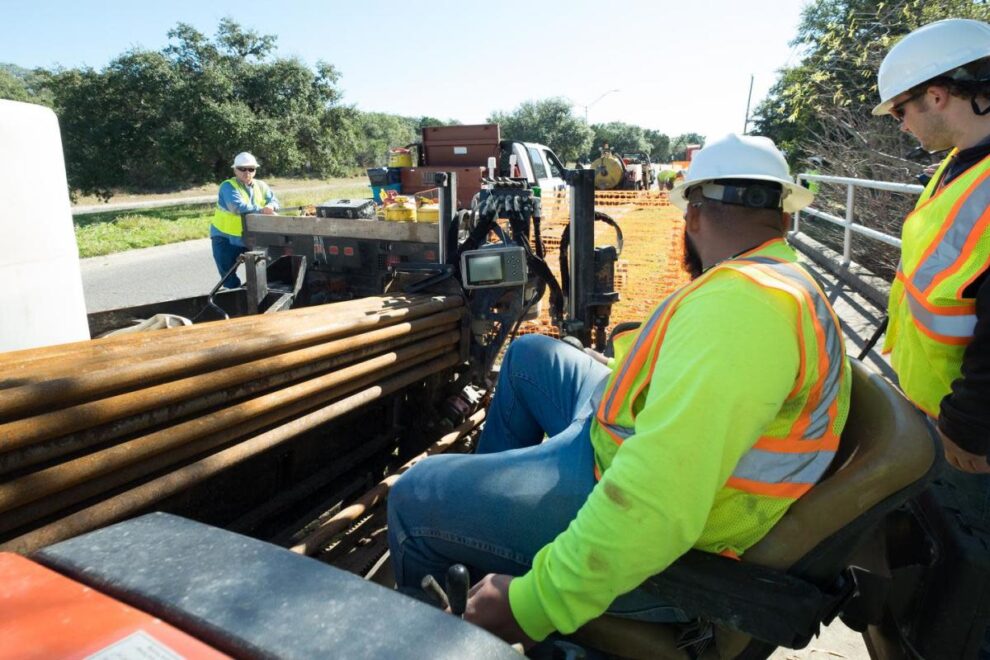 Mesa City Council will vote on July 11 to be the first city in Arizona to have fiber-optic internet service by Google Fiber. Other competitors might follow, looking to offer a similar service. Read More... 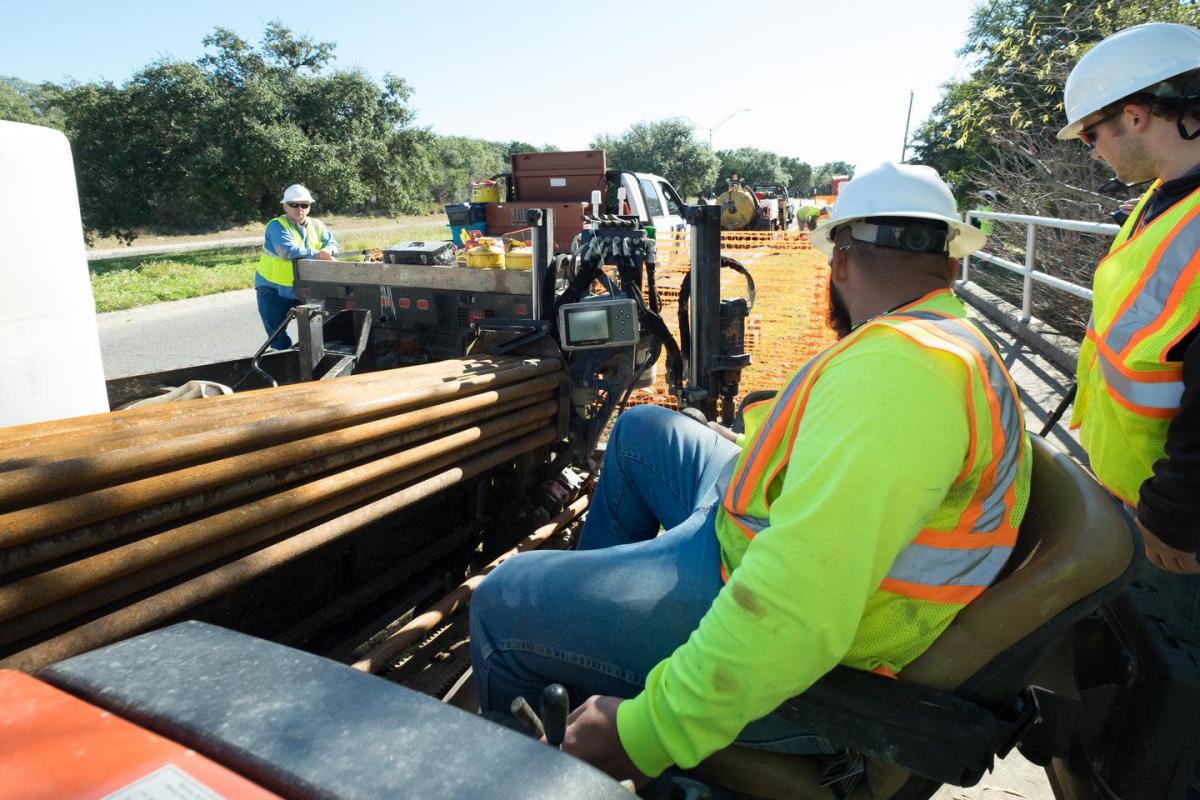 PARIS (Reuters) -French defence company Thales said on Thursday it has created a new firm, dubbed S3NS, in partnership with Google to offer state-vetted cloud computing services for the storage of some of the country’s most sensitive data. The new company is the result of an alliance sealed last year between Thales, Europe’s largest defence electronics supplier, and Alphabet unit Google, following a government plan under which France acknowledged U.S. technological superiority. Google and Microsoft, along with market leader Amazon.com’s Amazon Web Services, dominate cloud computing worldwide, which has led to concerns in Europe over the risk of surveillance by the United States.