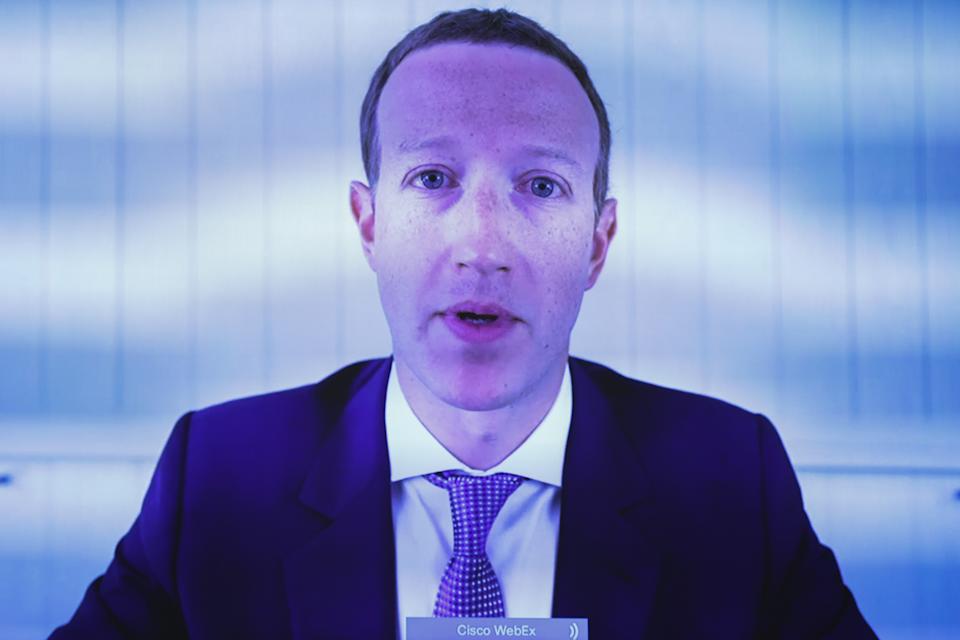 Brutal earnings days may be the new norm for Facebook and Instagram parent company Meta (FB) as the social media giant deals with slowing growth, elevated expenses, and high expectations.

Meta will report its first quarter results on April 27 after the close of trading.

O’Donnell, who noted that Big Tech earnings overall will likely be a “mixed bag,” said that “in the case of Meta, it will be an interesting story. There’s been a lot of challenges there. We’ll see how the advertising space plays out.”

The resulting stock slide wiped away $251.3 billion in market value from Meta, marking the biggest one-day loss in value for any U.S. company ever.

Thus far in 2022, Facebook has seen slowing growth and a $10 billion hit from privacy changes to Apple’s iOS operating system.

“I don’t see anything that’s necessarily magically corrected,” O’Donnell said. “So I certainly think there is a possibility we will continue to see those kinds of trends for Meta.”

Shares of Meta have largely flat-lined since that report as Wall Street braces for another financial shoe to drop at the company.

And two shoes arguably have already dropped in the past week, both from outside of Meta’s walls.

First, a shockingly lackluster quarter and outlook from fellow FAANG member Netflix called into question growth rates at large-cap tech companies. And then a tepid outlook from Snap due to advertising weakness raised questions about the health of the digital ad space.

“I think the expectations are going to be super low [on Meta],” veteran tech analyst Mark Mahaney of EvercoreISI, who has a short-term negative rating on Meta, said on Yahoo Finance Live last week. “I think we will see signs of brand advertising weakness out of Western Europe. I guess currency headwinds will be a bit of an issue.”