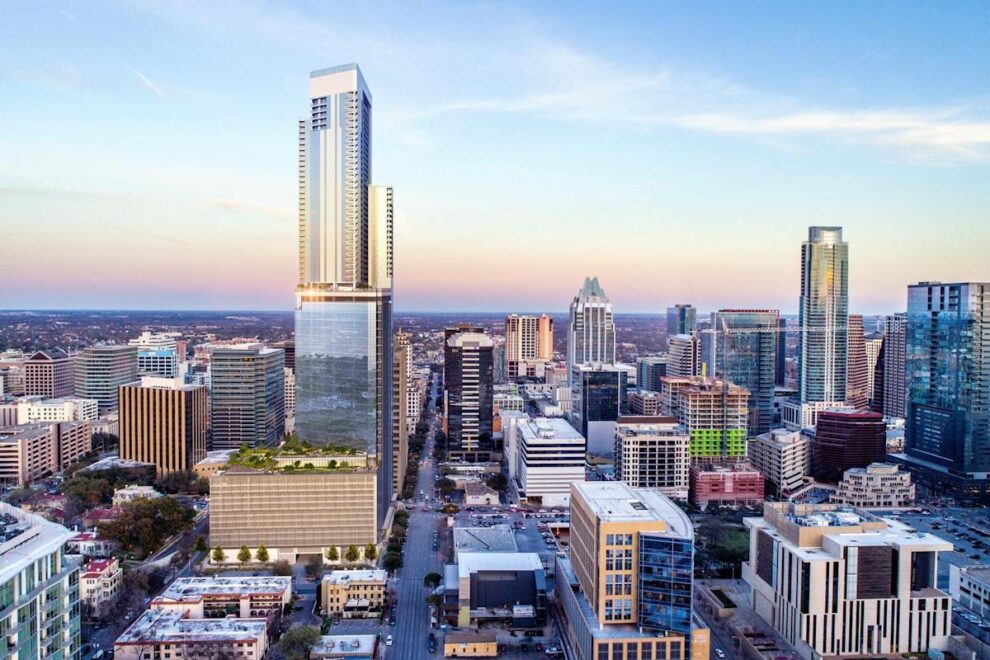 Months of speculation have come to an end as California-based Meta Platforms Inc. — the parent company of Facebook — recently leased the entire commercial half of Sixth and Guadalupe, the 66-story high-rise under construction downtown that will be Austin's tallest building when finished. The social media company has also pledged hundreds more jobs in the Texas capital. Read More... 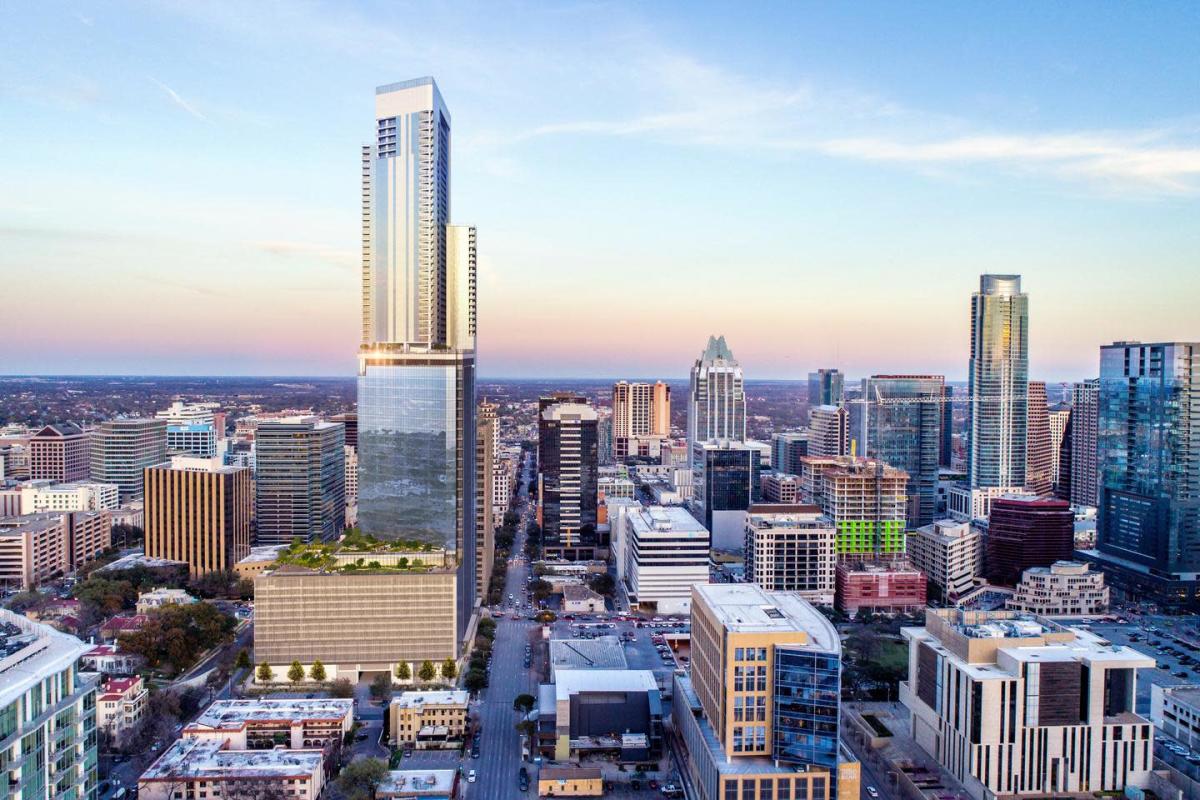 VR and AR continue to simmer at CES 2022

It has somehow, inexplicably, impossibly been almost 10 years since the original Oculus Rift hit Kickstarter. A decade of development later, VR headsets have gotten better and better — but it’s safe to say, at this point, that VR’s adoption will be … gradual. If we’re all destined to end up with headsets (be they VR, AR or some mix of the two) strapped to our faces, it’ll be less about one-big-thing* and more the result of a thousand tiny steps.

Market Extra: A selloff in Treasurys has sent yields surging, leaving this ETF saddled with its worst return to start a calendar year on record
In One Chart: This new gauge says supply-chain woes may have peaked
Comment