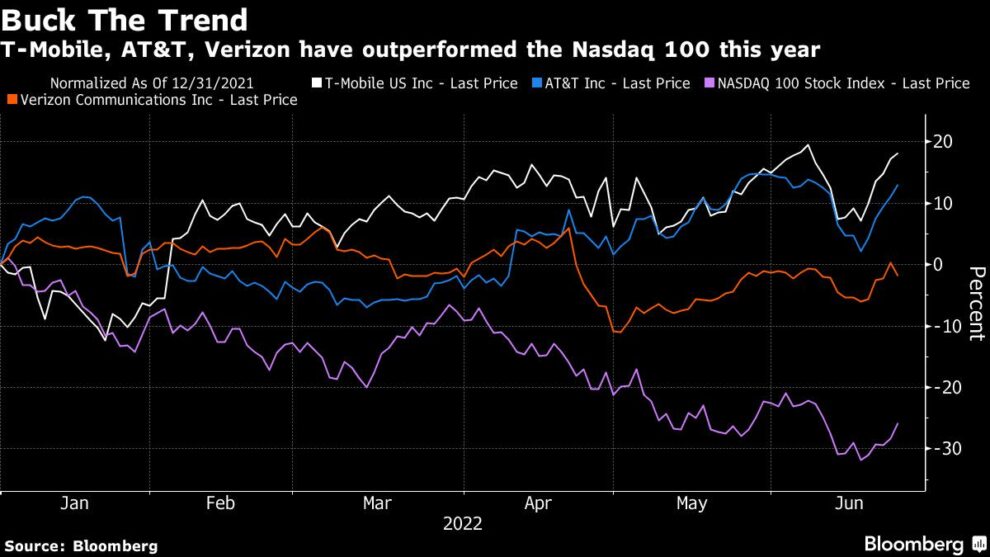 (Bloomberg) -- For years, investors valued Facebook’s parent company as if its growth would never falter. Now that it has, fund managers who buy cheap, out-of-favor stocks are finally getting a chance to own shares of Meta Platforms Inc. Most Read from BloombergRussia Defaults on Foreign Debt for First Time Since 1918Hyundai Quietly Climbs the EV Sales Charts and Elon Musk NoticesRep. Mary Miller Calls Roe Decision ‘Victory for White Life’Russia Is Hours Away From Its First Foreign Default in a Read More... 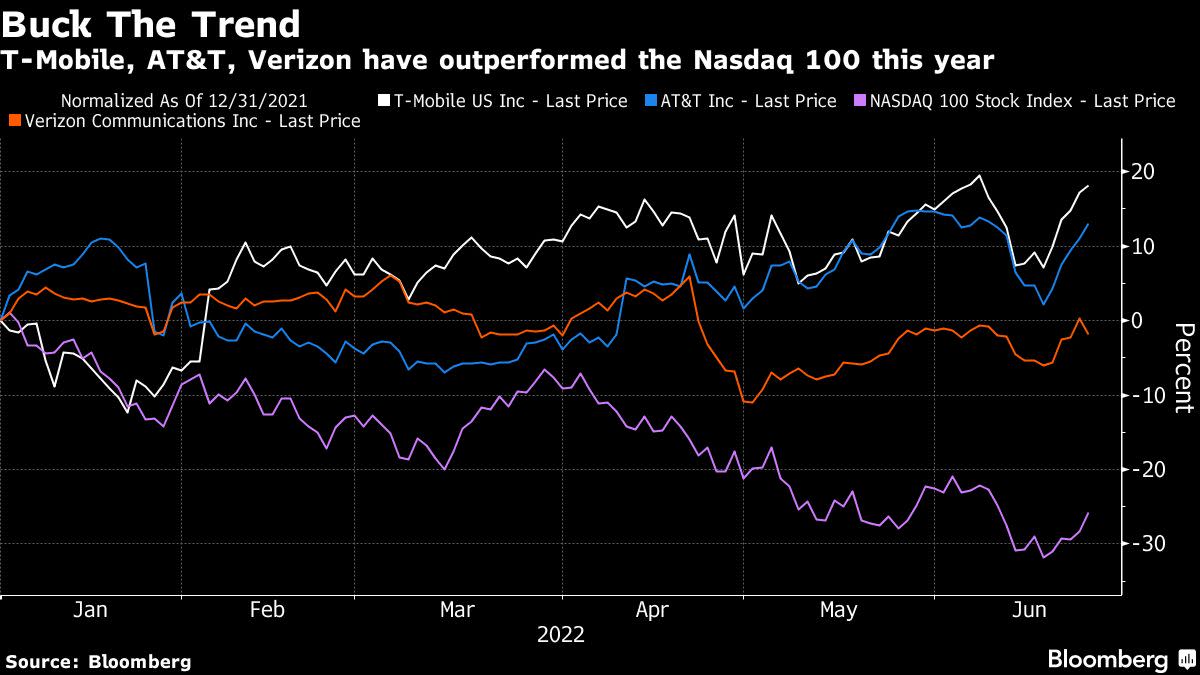 (Bloomberg) — For years, investors valued Facebook’s parent company as if its growth would never falter. Now that it has, fund managers who buy cheap, out-of-favor stocks are finally getting a chance to own shares of Meta Platforms Inc.

Stock pickers at value firms Dodge & Cox, First Eagle Investment Management and Artisan Partners bought millions of Meta shares this year. Index-tracking investors now will be buying too: After FTSE Russell’s annual overhaul of its equity benchmarks, Meta on Monday joined other former growth darlings Netflix Inc. and PayPal Holdings Inc. in the firm’s value indexes, which serve as the basis for billions of dollars of passive portfolios.

Meta began to attract bargain hunters after the company announced in February that Facebook’s user growth had stalled, sending the shares plunging. The stock last week reached its cheapest level ever, relative to earnings. For investors who believe the problems at Facebook are temporary, that’s a buying opportunity.

“We own Meta and are very upbeat about it here,” said David Katz, chief investment officer at value firm Matrix Asset Advisors. “You want to find dynamic growth companies at value prices. Meta has a good outlook, but it is being priced as though it’s in a secular decline.”

Value funds look for stocks that are cheap relative to earnings or book value, often because of business setbacks that at least temporarily derail sales growth or profitability. Until recently Meta didn’t fit the bill: The stock traded for an averaqe of 38 times estimated earnings in the first five years after its 2012 initial public offering as more people flocked to Facebook, Instagram and WhatsApp.

Share of the company, which changed its name from Facebook to Meta in October, surged more than 780% from the IPO through the end of last year, handily beating the S&P 500 and the Nasdaq 100. Revenue rose 23-fold in that time.

However, with user growth stalling, the company has lost half its value this year, trading now at 12 times earnings versus a multiple of 20 for the Nasdaq 100 and 16 for the S&P 500.

The company is getting hit on many fronts, including a “massive brain drain,” regulatory crackdowns and, most crucially, slowing user growth, because everyone who wants to be on Facebook, WhatsApp or Instagram already is, said Umansky, whose fund owned the stock from its 2012 debut until the end of last year.

Brokerages estimate that the social media giant, which makes nearly all of its revenue from digital ads, will increase its revenue by 6.8% this year, the slowest pace ever, in part because of a slowing economy. They see growth picking up to around 15% in each of the next two years.

To be sure, the Facebook parent still has the best gross profit margin among megacap peers Apple Inc., Amazon.com Inc., Netflix and Alphabet Inc. If investors become more confident that growth will pick up again, and award the company the same valuation as the Nasdaq 100 based on estimated earnings for the next four quarters, the stock would trade at about $276, or 62% above Friday’s closing price of about $170.

“We’re with the market in being cautious in the short term but are extremely optimistic in the long run,” said Global X Research analyst Tejas Dessai.

Telecommunications companies T-Mobile US Inc., AT&T Inc. and Verizon Communications Inc. have waded through multiple selloffs this year that have pounded the stock price sof technology companies big and small alike. Shares of T-Mobile are up 18%, AT&T has gained 13% and Verizon is down 2% this year. Meanwhile, the tech-heavy Nasdaq 100 Index is down 26% in the same period.