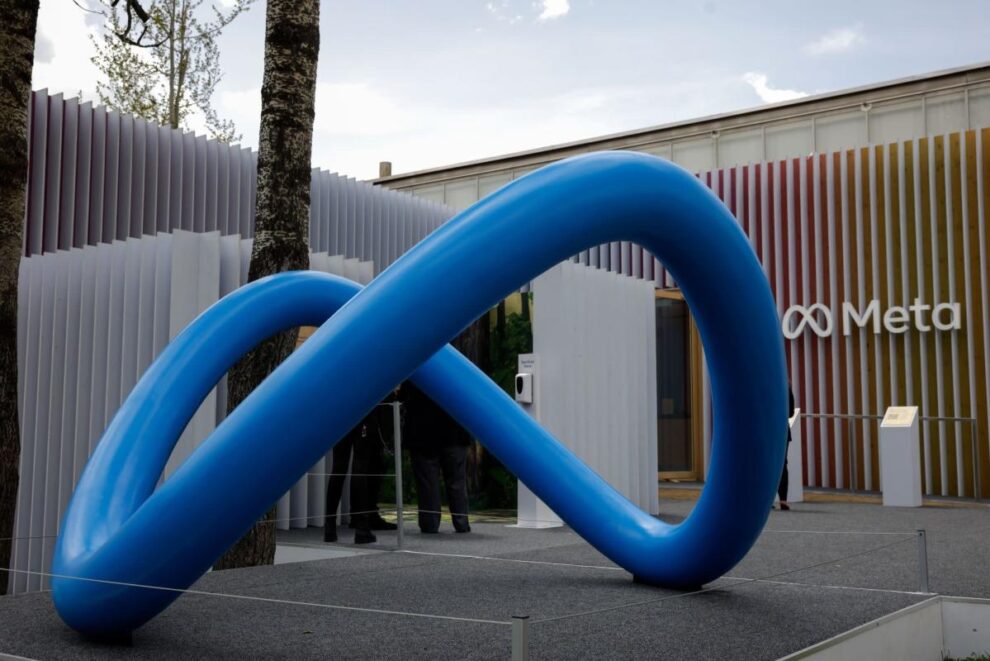 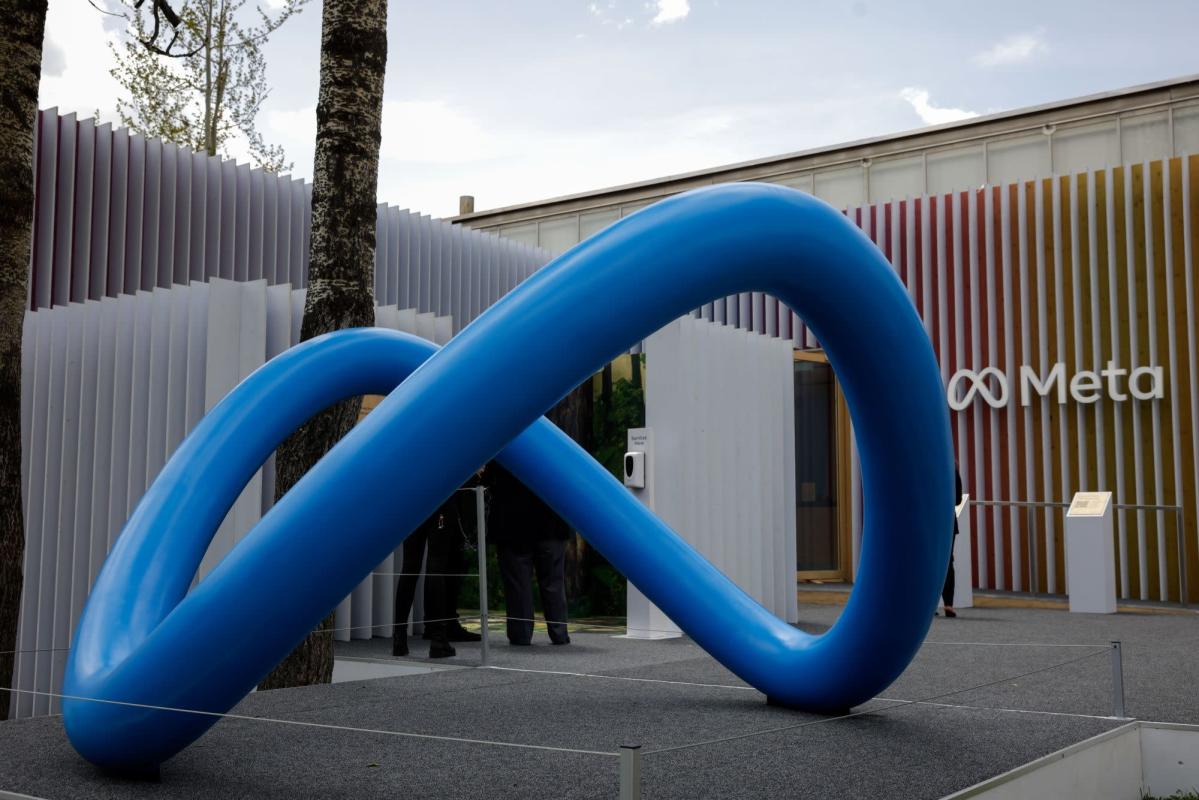 The sweeping Online Safety Bill is winding its way through Parliament and it’s intended to come into force next year. The government has estimated it will apply to more than 25,000 services.

That doesn’t distinguish between messaging and public social media, and could imply “scanning all private messaging,” WhatsApp and Facebook owner Meta argued in written evidence published Wednesday, adding to a list of concerns and proposed amendments published since the draft bill’s publication in March.

“Tech firms have failed to tackle child abuse and end-to-end encryption could blind them to it on their sites while hampering efforts to catch the perpetrators,” a spokesman for the Department for Digital, Culture, Media and Sport said by email. “As a last resort Ofcom has the power to make private messaging apps use technology to identify child sexual abuse material – this can only be used when proportionate and with strict legal privacy safeguards in place.”

Meta has also received its own criticism around perceived censorship, misinformation, and controversies over training politicians who later used Facebook to spread propaganda. A representative for Meta declined to comment on these stories, but said they support the introduction of regulations.

Within the submissions, Twitter Inc. said it’s concerned about issues in the bill around freedom of expression as well as the precedent that could be set by the bill’s threat of criminal sanctions. It added that exemptions around journalism should be removed due to the risk of exploitation by “bad faith actors”.