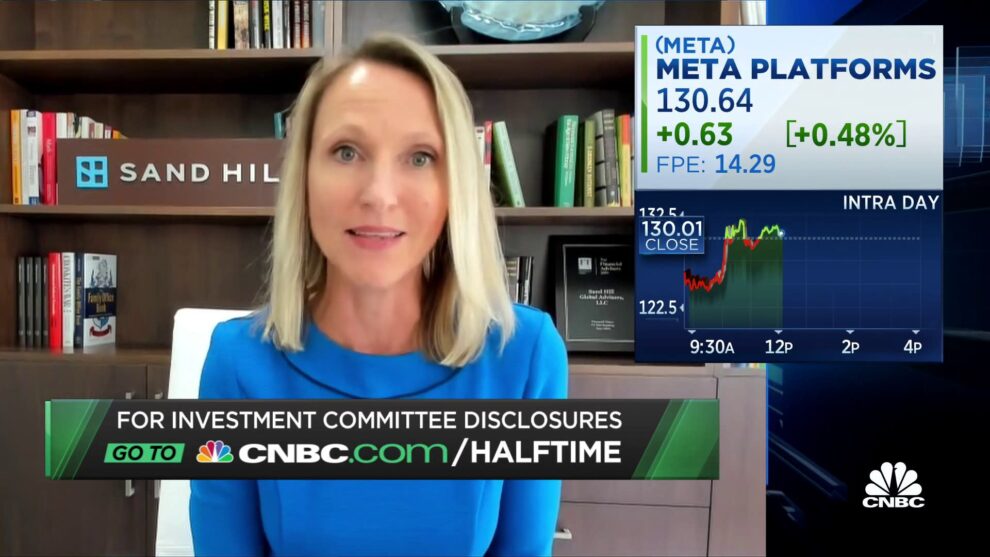 Meta shares plummeted in extended trading on Wednesday after Facebook’s parent issued a weak forecast for the fourth quarter and came up well short of Wall Street’s expectations for earnings.

Meta is contending with a broad slowdown in online ad spending, challenges from Apple’s iOS privacy update and increased competition from TikTok. Add it up, and Meta is expected to post its third straight quarter of declining sales for the year.

The company said revenue for the fourth quarter will be $30 billion to $32.5 billion. Analysts were expecting sales of $32.2 billion.

The Facebook parent’s operating margin, or the profits left after accounting for costs to run the business, sank to 20% from 36% a year earlier.

Revenue in the Reality Labs unit, which houses the company’s virtual reality headsets and its futuristic metaverse business, fell by almost half from a year earlier to $285 million. Its loss widened to $3.67 billion from $2.63 in the same quarter last year.

Reality Labs has lost $9.4 billion so far this year.

Meta said that it is “holding some teams flat in terms of headcount, shrinking others and investing headcount growth only in our highest priorities.”

“As a result, we expect headcount at the end of 2023 will be approximately in-line with third quarter 2022 levels,” the company added in a statement.

WATCH: Meta needs to focus on the core business, not the Metaverse