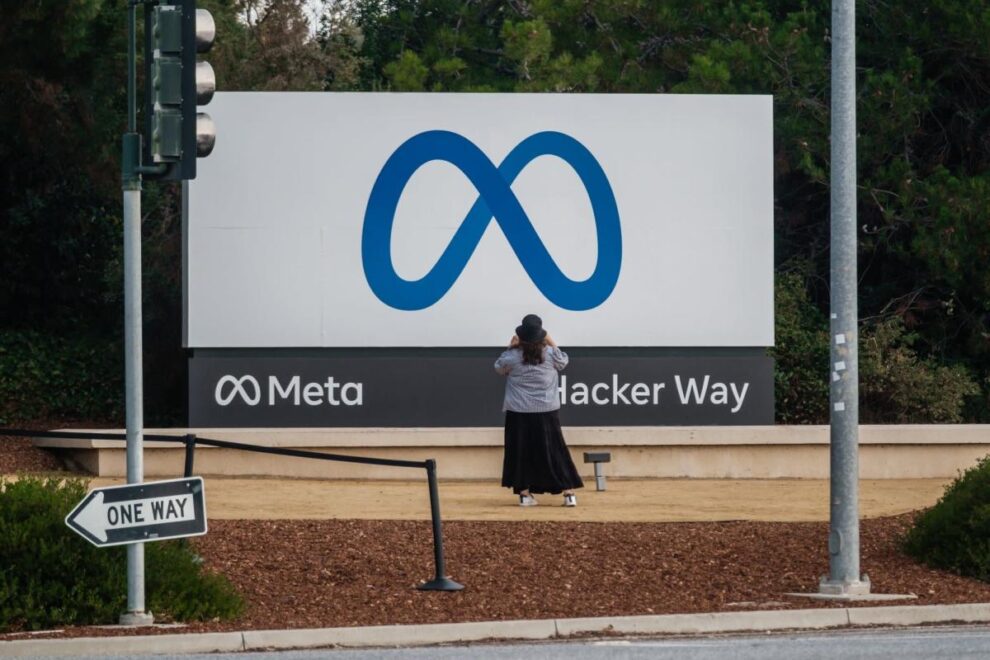 (Bloomberg) -- Meta Platforms Inc. was sued over claims that private medical data is being shared secretly with Facebook when patients access web portals for some health-care providers.Most Read from BloombergChina Says It May Have Detected Signals From Alien CivilizationsMusk, Tesla, SpaceX Are Sued for Alleged Dogecoin Pyramid Scheme'Drip Pricing' Is Turning Checkout Into a Nasty SurpriseTech Leads Gains as Traders Parse Fed’s Promise: Markets WrapBiden Signals US Can Avert Recession But Ameri Read More... 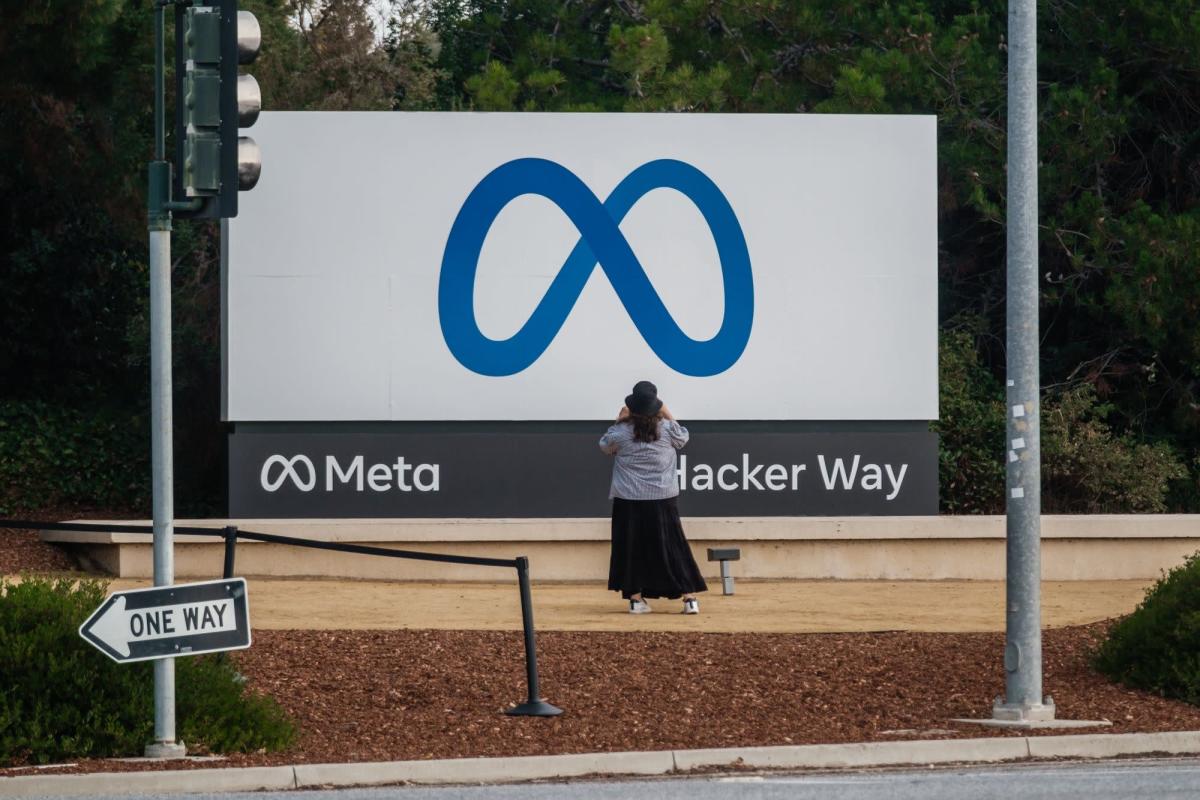 (Bloomberg) — Meta Platforms Inc. was sued over claims that private medical data is being shared secretly with Facebook when patients access web portals for some health-care providers.

Facebook’s Pixel tracking tool redirects patient communications and other supposedly “secure” information without authorization and in violation of federal and state laws, according to the lawsuit filed Friday in San Francisco federal court as a proposed class action on behalf of millions of patients.

The world’s largest social network has been sued and investigated by regulators over privacy issues frequently over the last decade, most often over allegations that the company illegally collects information on users that it uses for targeted advertising. The Pixel case is different because it alleges Facebook grabbed confidential data while acting as a service provider on a hospital web portal.

The plaintiff, who wasn’t identified, described himself in the complaint as a patient who has used a Baltimore health system’s portal to review his lab results, make appointments, and communicate with his providers.

He seeks compensatory and punitive damages for breach of contract, violation of the federal Electronic Communications Privacy Act and a constitutional claim for invasion of privacy, among other allegations.

On Thursday, The Markup, a non-profit news organization, published an investigation that found that 33 of Newsweek’s top 100 hospitals use Pixel on their appointment scheduling pages, which the report alleged may violate federal health information privacy laws. Several of the identified hospitals have since removed Pixel, according to the report.

The lawsuit alleges the scope of the problem is much more widespread. It cites at least 664 hospital systems or medical providers whose websites have received patient data via the Pixel.

Meta didn’t immediately respond to a request for comment.

The company’s business help center page says: “If Meta’s signals filtering mechanism detects Business Tools data that it categorizes as potentially sensitive health-related data, the filtering mechanism is designed to prevent that data from being ingested into our ads ranking and optimization systems.”

(Updates with allegations in complaint)