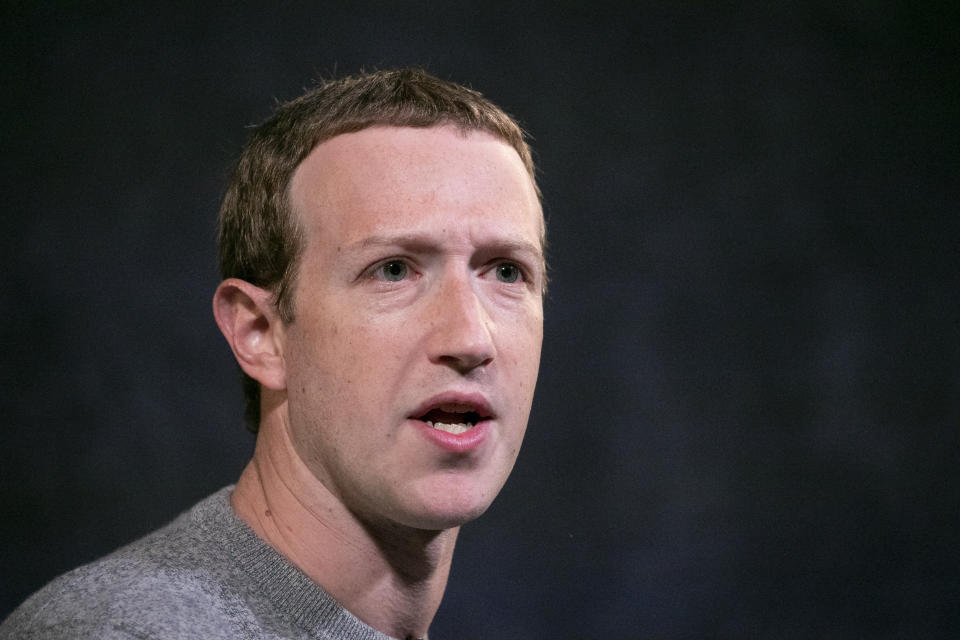 Meta is attempting to overcome huge market losses, with a more focused approach to its business. But that could cost the company. Read More...

Meta (META) CEO Mark Zuckerberg has told company employees that the social media giant’s already abysmal performance over the last year could get worse and that if they don’t think they can hit their own goals they should head for the door.

Zuckerberg made his comments during Meta’s weekly employee Q&A session, according to Reuters, and said that he is raising expectations for workers and setting more aggressive goals.

But Meta will need to be careful about how ruthlessly it actually operates. After all, its early motto of “move fast and break things” has come to haunt it in the years since it was accused of everything from losing user data to allowing hate speech and misinformation to flourish on its platforms.

And with an all out effort to rebound from its current lows, shares have been sliced in half year-to-date, Meta and Zuckerberg could be opening themselves up to larger unforeseen controversies down the line.

Meta has moved too fast before

Back when Meta was known as Facebook — though let’s face it, it still is — the company was known for continually building out its operations at an incredible pace. It created new timeline algorithms, provided more ways to interact with fellow users, enabled the use of individual user groups, and gave advertisers the ability to reach seemingly anyone they could ever hope to market their wares towards.

But that huge explosion in features helped create some of Meta’s largest controversies, including Cambridge Analytica, which saw a political consultancy hijack the data of millions of users to aid in the election of Donald Trump; a parade of data leaks; live streamed terror attacks, allegations of digital housing redlining, and accusations it violated antitrust laws.

And then, of course, there’s the competition from the likes of TikTok and Snap, which are drawing younger users away from Meta’s own platforms.

The Meta era is a bust so far

But it won’t be easy for Meta to turn things around. The company went all in on transitioning from a social networking business to a metaverse-first firm in Oct. 2021, when it announced it was changing its name from Facebook to Meta and focusing on bringing about a new metaverse platform and headsets.

But a disastrous mix of privacy changes to Apple’s iOS, the war in Ukraine, ongoing supply chain problems, and the broader economic slowdown have battered the company, sending its market valuation plummeting and shaking confidence in the tech giant.

Meta’s stock price is in a class all its own among tech giants, too. Even Amazon (AMZN), which reported losses per share of $7.56 in Q1, is doing better on the public markets, with shares down some 35%.

Zuckerberg is warning of great trouble ahead too, telling employees in his memo that the economic slowdown could be one of the worst downturns in recent history.

It doesn’t help that Apple’s App Tracking Transparency (ATT) has kneecapped Meta’s ability to gather data on users across apps, making selling ads more difficult, or that supply chain problems and the war in Ukraine are hurting advertising budgets around the world.

As the company looks to apply a tourniquet to its wounded stock price, and grow at all cost, it will need to ensure it doesn’t fall into its old habits and set off a new round of controversies.