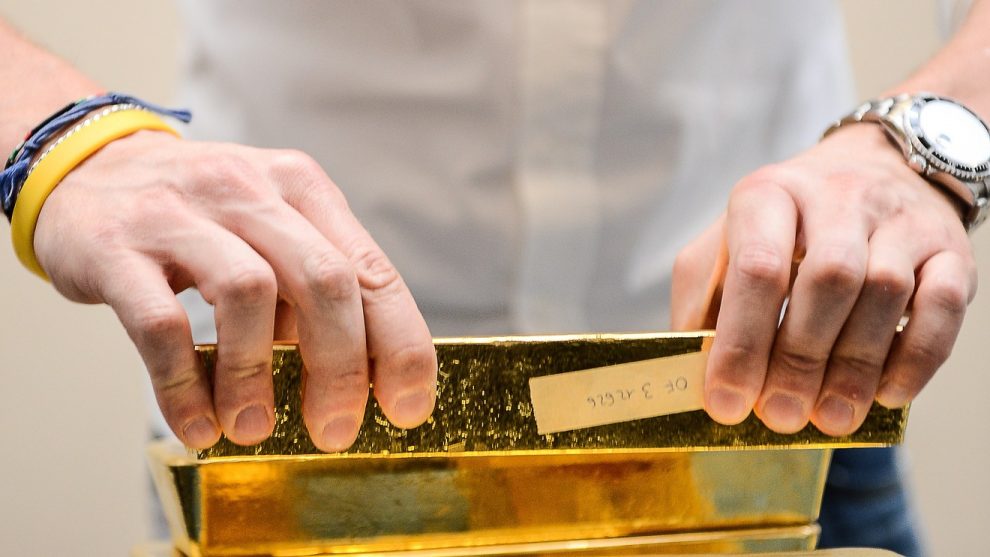 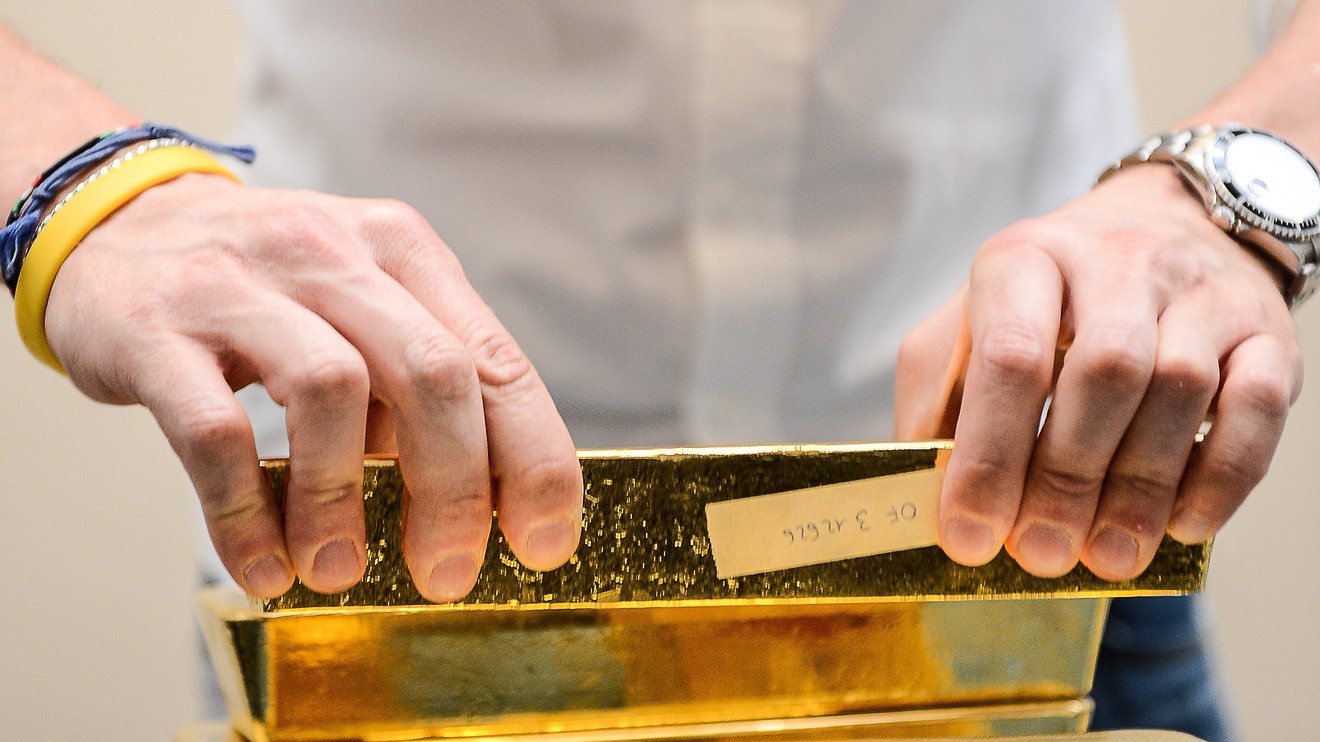 Global equities remained in rebound mode Monday, with U.S. stocks opening sharply higher after China over the weekend moved to change its interest-rate mechanism in a way that’s expected to pave the way to boosting cheap funding for businesses. A European Central Bank policy maker late last week indicated it was preparing a large stimulus measure that could be unveiled as early as next month, while, on the fiscal side, Germany’s finance minister said Berlin could loosen the purse strings if the economy continues to slow.

“If central banks prove they’re ready to act by delivering interest rate cuts and new quantitative easing programs, expect equity markets to resume their rally after their recent plunge,” said Hussein Sayed, chief market strategist at FXTM, in a note. “Otherwise, expect more money to pour into gold, and other safe havens such as the Japanese yen and Swiss franc.”

Gold was boosted last week as rising worries over a global economic slowdown and potential U.S. recession were stoked by a brief inversion of the main measure of the Treasury yield curve, as well as weak data out of Asia and Europe. Stocks fell sharply in volatile trade on Wednesday before recouping a chunk of those losses on Thursday and Friday. 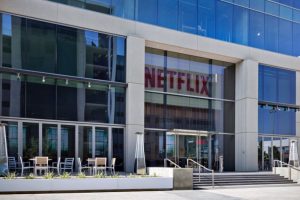 Gifts That Pay Off: Everything you wanted to know about buying (the right) gifts for your parents

‘She found out she would be a civil servant in a tiara.’ Even without royal titles, Meghan and Harry’s #Megxit will make them rich beyond their wildest dreams