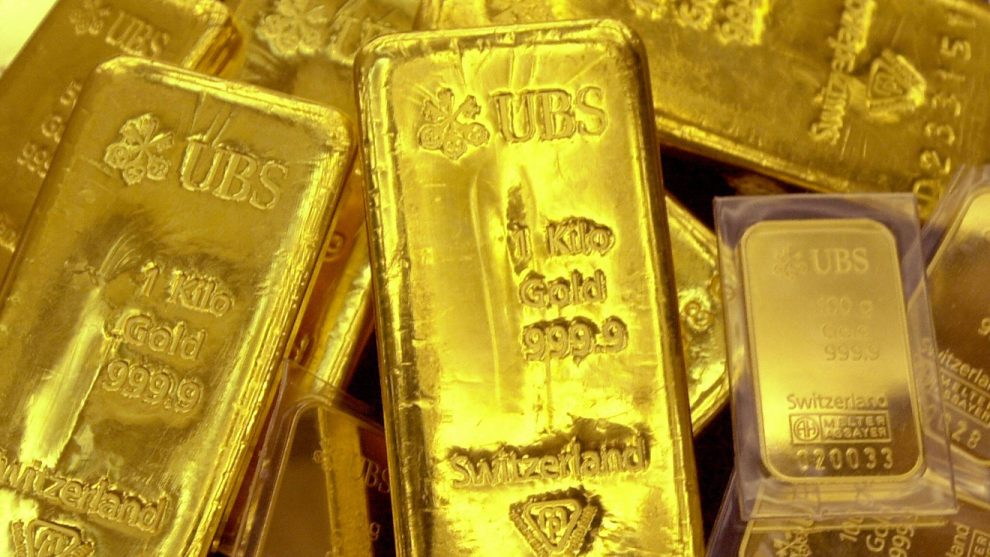 Gold edges lower in Friday trade but is on track for a weekly gain after finding renewed haven support on rising trade-war worries. Read More... 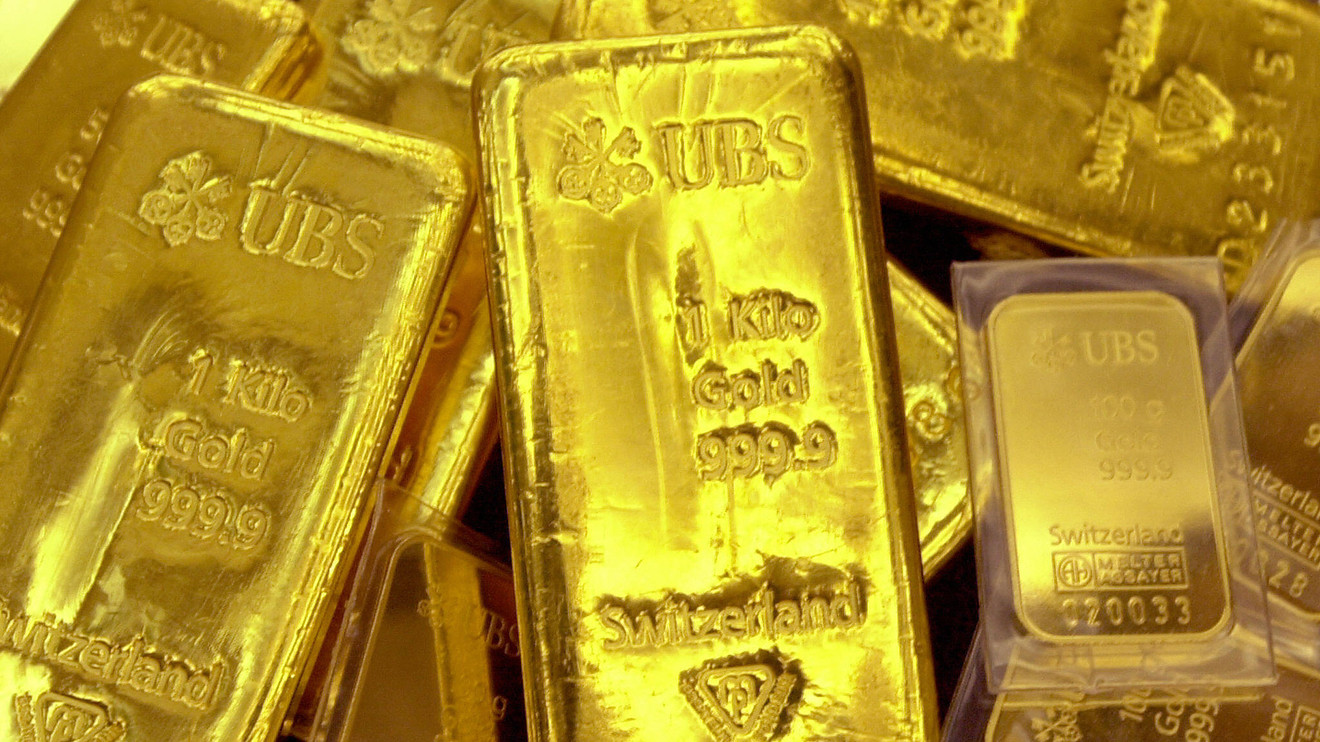 Gold futures edged lower Friday but were on track for a weekly win after seeing renewed haven demand on the back of trade-war worries.

“Gold’s safe-haven demand has underperformed other flight-to-safety assets throughout the recent trade war escalation,” said Edward Moya, senior market analyst at Oanda. “The yellow metal remains an unattractive play and we will likely see traders wait until we see price take out the $1,300 an ounce level or break below the 2019 lows at around $1,265.”

“Our favorite precious metal held firm on Thursday in light of simmering China and U.S. trade tensions, and the Fed indicating that interest rates will remain the same,” said Chris Howard, director of precious metals at The Royal Mint, in a note. “Gold has struggled to capitalize on its recovery from two-week lows, leaving a somewhat subdued feeling for bullion investors.”

Gold caught a flight-to-safety bid Thursday, settling at a one-week high, as U.S. stocks fell sharply, with the decline blamed on rising U.S.-China tensions that investors now fear could turn into a prolonged trade battle. A weaker U.S. dollar also provided support, as did a fall in bond yields.

Gold and other commodities priced in dollars can benefit from a weaker greenback, making them less expensive to users of other currencies. Lower yields on bonds can be beneficial to assets like gold that offer no yield by reducing the opportunity cost of holding them. On Friday, the dollar fell, bond yields climbed and U.S. stocks edged higher.

Analysts led by Eugen Weinberg at Commerzbank, in a Friday note, said an apparent clear victory by Indian Prime Minister Narendra Modi’s party could be a positive for the yellow metal.

“In the run-up to the elections, Modi had promised many election gifts for the rural population. This is the biggest group of gold consumers in India by far, and the ‘gifts’ would allow them to buy large quantities of gold,” the analysts wrote. “This will also be facilitated by the fact that the Indian currency is stronger than it was six months ago.”

Gold also appeared to find some support from political uncertainty in the U.K. following Prime Minister Theresa May’s decision to step down next month after failing repeatedly to win support for her Brexit plan, ensuring weeks of continued wrangling over the terms of the country’s exit from the European Union.

Brexit Brief: The contenders to replace Theresa May as U.K. prime minister

The SPRD Gold Shares exchange-traded fund GLD, +0.02%  was little changed, but was looking at a weekly rise of 0.4%.

Winter is coming: These stocks can fire up your portfolio as energy demand spikes