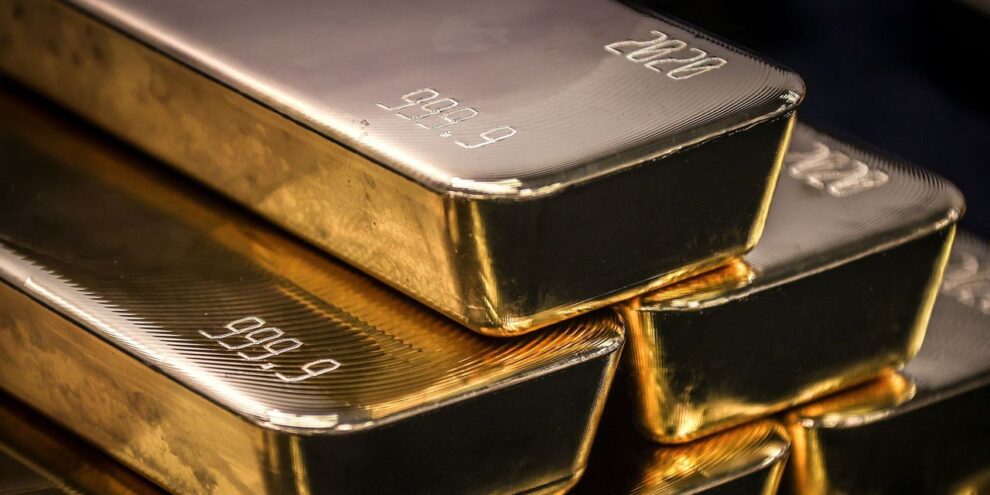 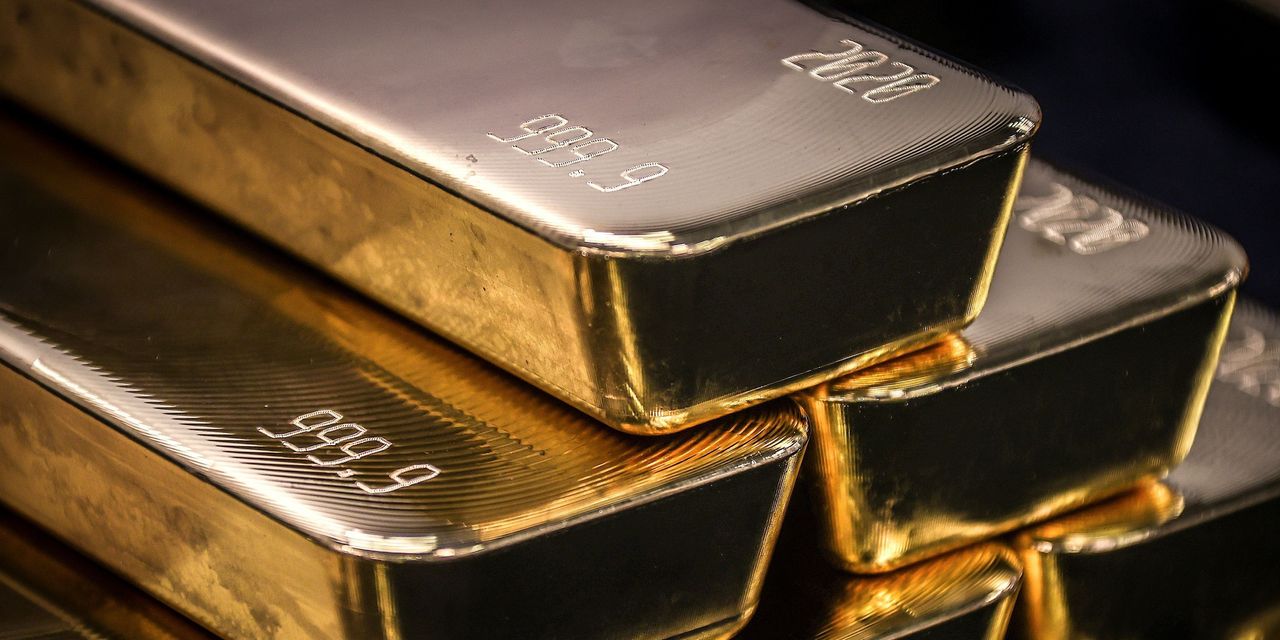 Gold futures lost ground Friday, with the yellow metal on track for a fourth straight weekly decline as a surging U.S. dollar outweighs its attractiveness as a hedge against inflation.

The ICE U.S. Dollar Index DXY, -0.09%, a measure of the currency against a basket of six major rivals, was off 0.1% but has jumped more than 1% on the week, hitting a level last seen 20 years ago. A stronger dollar is seen as a negative for commodities priced in the unit, making them more expensive to users of other currencies.

“The current decline in the price makes us keep a close eye on further developments. Yesterday, gold took a sharp plunge under the [200-day smooth moving average], which is often a bearish factor for the instrument. A consolidation of the week under $1,830 would reinforce that signal,” said Alex Kuptsikevich, senior market analyst at FxPro, in a note.

“If we see an uptick in buyers’ in the hours and days ahead, we could say that gold is in a correction,” Kuptsikevich said. “Potentially, a reversal to the upside from these levels could signal the start of a new wave of long-term growth, the first impulse of which was in 2018-2020, followed by a prolonged wide side trend. A potential bull target, in this case, could be the $2,500 area.”