Gold futures on Wednesday head for a fifth straight gain, ahead of a release of minutes from the U.S.'s rate-setting Federal Open Market Committee that could provide a fresh catalyst for financial markets. Read More... 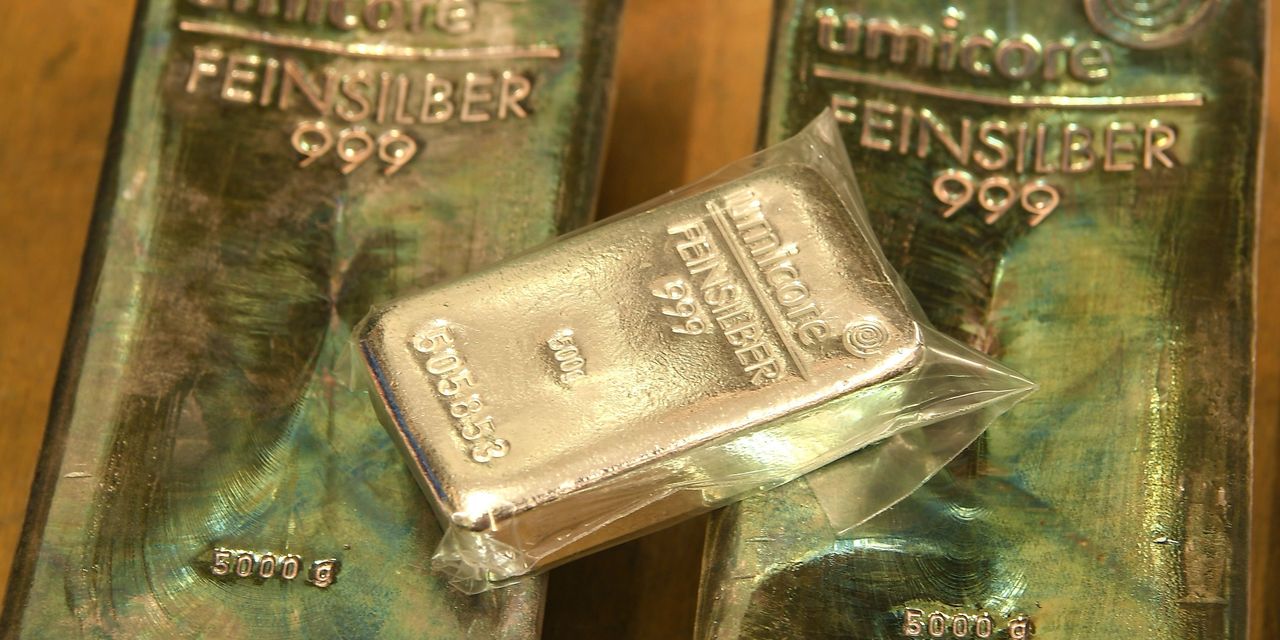 Gold futures headed for a fifth straight gain on Wednesday, before a release of minutes from the last meeting of the U.S.’s rate-setting Federal Open Market Committee that could provide a fresh catalyst for financial markets.

Gold’s recent bullish trend, which yesterday helped to propel the precious metal toward a golden cross, which occurs when the 50-day moving average crosses above the 200-DMA, has been supported by buying in safe-haven assets and muted moves in U.S. dollars.

“Gold edged higher during early Wednesday trading, with the gains attributable to some dollar weakness in the runup to the publication of the latest FOMC minutes, as well as a drop in risk appetite,” wrote Ricardo Evangelista, senior analyst at ActivTrades, in a daily note.

Trading for bullion comes as yields for the 10-year TMUBMUSD10Y, 1.308% and 30-year Treasury TMUBMUSD30Y, 1.942% dipped to their lowest levels since February. Lower yields support bullion because it lowers the opportunity cost of owning non-yielding precious metals.

Minutes of the Fed’s last policy meeting are due at 2 p.m. Eastern. At its June 15-16th meeting, policy makers moved up their forecasts for a policy interest rate increase and began talking about when it would be appropriate to discuss the unwinding of its monthly asset purchases.

Any indication that the Fed may be inclined to move faster than expected could undercut appetite for precious metals in the short term.

Meanwhile, German industrial production unexpectedly fell in May, missing expectations for an increase, according to statistics office Destatis, which was cited as another reason for haven buying by some analysts.

HP shares edge up 2% on higher revenue, but it still faces IT headwinds