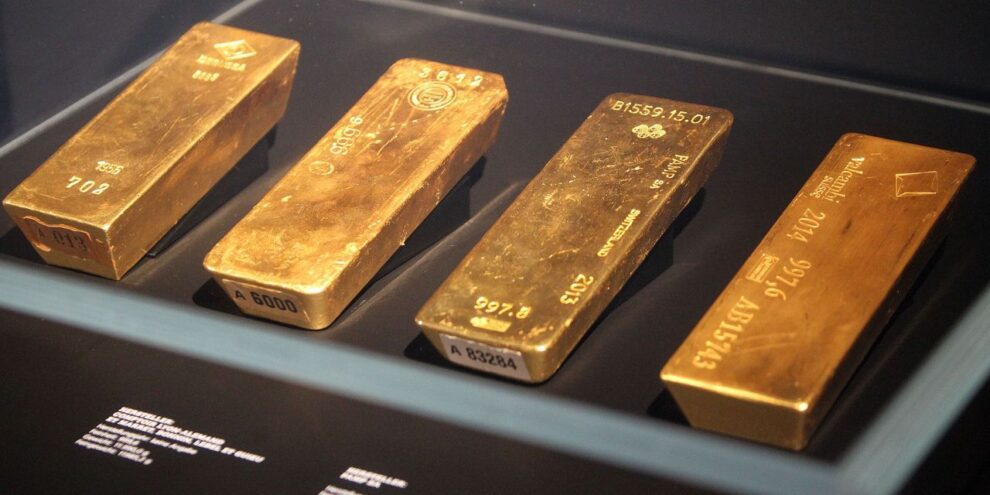 Gold futures settle with a gain on Wednesday, then seesaw between losses and gains in electronic trading after the Federal Reserve announces the biggest interest-rate hike in nearly 30 years. Read More... 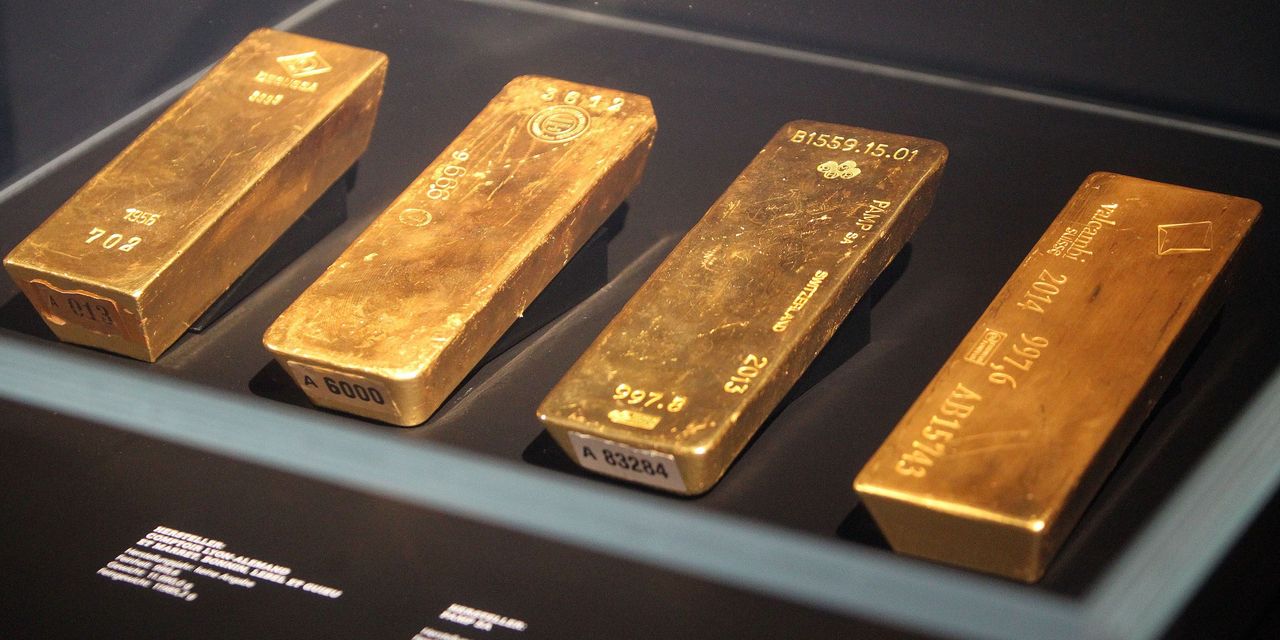 Gold prices settled higher on Wednesday to recoup some of the losses they suffered a day earlier, then seesawed between losses and gains after the Federal Reserve’s policy-setting committee announced the largest interest-rate increase in nearly 30 years.

About a half hour after gold futures prices settled on Wednesday, the Fed said it would hike the federal-funds target rate by three-quarters of a percentage point to between 1.5% and 1.75%. In its “dot-plot forecast,” the Fed said it planned to raise its benchmark interest rate to a mid-range of 3.4% by the end of this year and to 3.8% by the end of 2023.

Gold prices had settled higher ahead of the decision, rebounding a bit from Tuesday’s 1% decline, then bobbed between losses and gains shortly after the Fed announcement.

“The driving force moving gold prices is inflation expectations, Jeff Klearman, Portfolio Manager at GraniteShares, told MarketWatch in an email after the rate decision. “While the Fed will act to increase rates…the uncertainty surrounding inflation expectations take precedence, despite a 75 [basis point] increase in the Fed funds target rates.”

And “as rates are raised, expectations of recession and falling stock prices
increase, both of which are supportive of gold prices,” he said.

Strategists at Commerzbank said Wednesday that gold has been recovering on the back of a weaker U.S. dollar during Wednesday’s New York session.

With the latest Fed decision out of the way, the focus for gold trader and investors will mostly remain the same — “closely watching inflation and economic data to see if the actions taken by the Fed are providing sought-after results, or if
adjustments still need to be made,” said Klearman.

Peter Spina, president and chief executive officer at GoldSeek.com, said gold has “very limited downside” from here, and continues to “build a strong floor around these prices to keep pushing higher towards $2,000.”

“G old has “very limited downside” from here, and continues to “build a strong floor around these prices to keep pushing higher towards $2,000.” ”

He still believes gold is “set-up for a move to $2,000 and beyond” in the third or fourth this year.

“Global central banks will not be able to get hold of inflation without crashing their economies,” he told MarketWatch. “The risks and fears are growing. Gold is in a perfect place here to benefit from the many problems we are facing.”