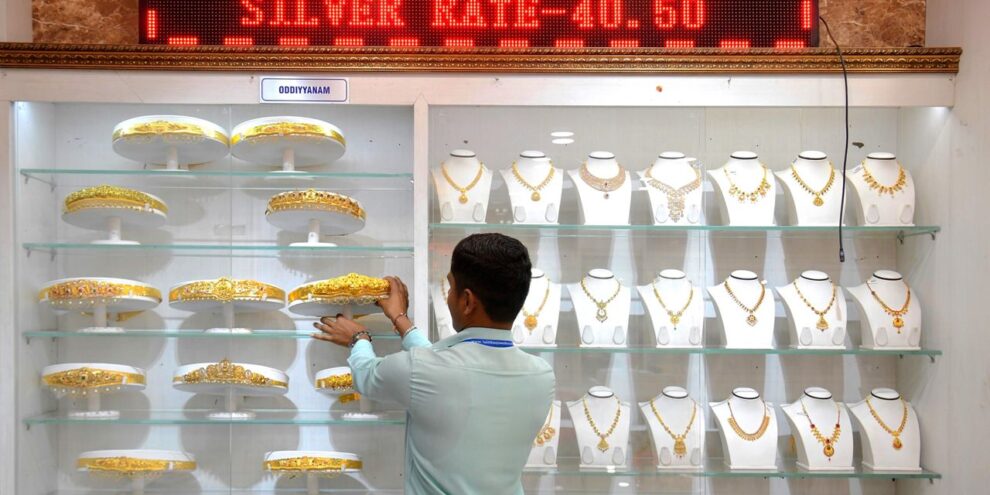 Gold futures head for a fourth straight decline Friday, putting bullion on track to suffer a second monthly loss, as a dramatic rise in government bond yields has undercut demand for the precious metal. Read More... 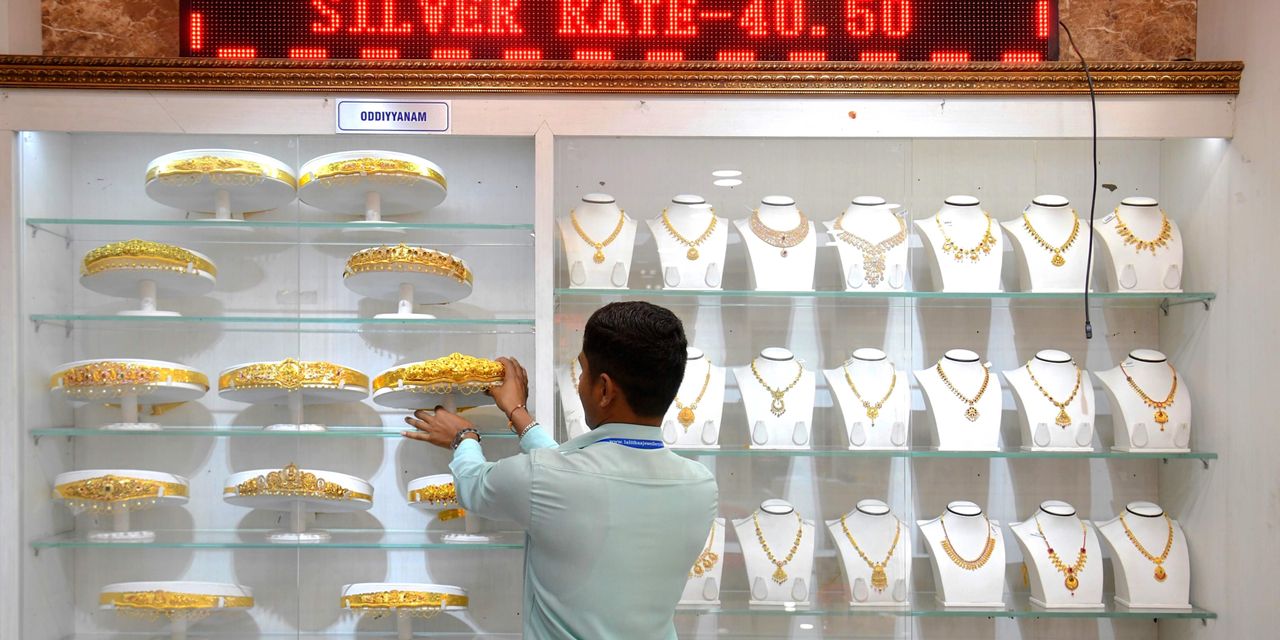 Gold futures headed for a fourth straight decline Friday, putting bullion on track to suffer a second monthly loss, as a sharp rise in government bond yields has undercut demand for the precious metal.

“Rising bond yields have been the number one obstacle for gold, since they increase the opportunity cost of holding assets that pay no interest or dividends,” Fawad Razaqzada, market analyst at ThinkMarkets, told MarketWatch.

“Gold has also been undermined by the recent reflationary trade, with investors opting for more racier assets and those likely to perform better during better economic times, such as copper and crude oil,” he said.

Gold based on the most-active contract is on pace for a weekly decline of 2.8% and a loss of 6.6% for the month, which would mark its largest monthly fall since November, FactSet data show.

On Thursday, the 10-year benchmark Treasury note BX:TMUBMUSD10Y, touched a yield near 1.54% intraday, compared with 1.34% last Friday. The 5-year Treasury BX:TMUBMUSD05Y, meanwhile, surged by the most since 2010, Dow Jones Market Data show.

The precious metal is “looking quite bleak but if yields stop rising, then it has a chance to come back,” said Razaqzada. A lot now depends on economic data, he said, and “if incoming macro pointers don’t point to a very strong economic rebound as the equity markets have been pricing in, then yields could ease back and support gold.”

U.S. data released Friday showed that the Chicago Business Barometer, a measure of business conditions in the Chicago region, softened to 59.5 in February from a strong 63.8 reading in the prior month. However, the final reading of consumer sentiment in February inched up to 76.8 points from 76.2 earlier in the month, according to a survey produced by the University of Michigan.

“Copper has been on a tear recently as the macroeconomic outlook has become increasingly optimistic, with a return to economic normal beginning to come into focus sometime in the coming months,” analysts at Sevens Report Research wrote in Friday’s newsletter.

“Copper did become overextended to the upside, however,” and Thursday’s yield-driven volatility offered an excuse for profit taking,” they said. “The uptrend in copper is by no means over, however, but the market remains overbought and some consolidation back towards the low $4.00s or even upper $3.00 zone would not come as a surprise.”

Vaccine rollouts and hope for a bounce back from the COVID-19 pandemic in the second half of 2021 has been one of the key drivers of the improved outlook for the economy and for the selloff in bonds, with prices falling as yields rise.

Snap Gets Price Target Boost to $52 at Guggenheim