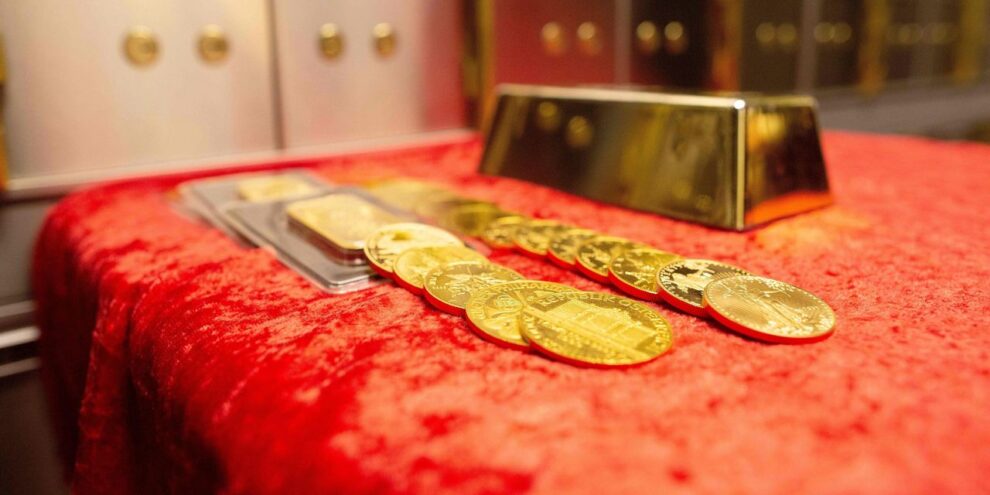 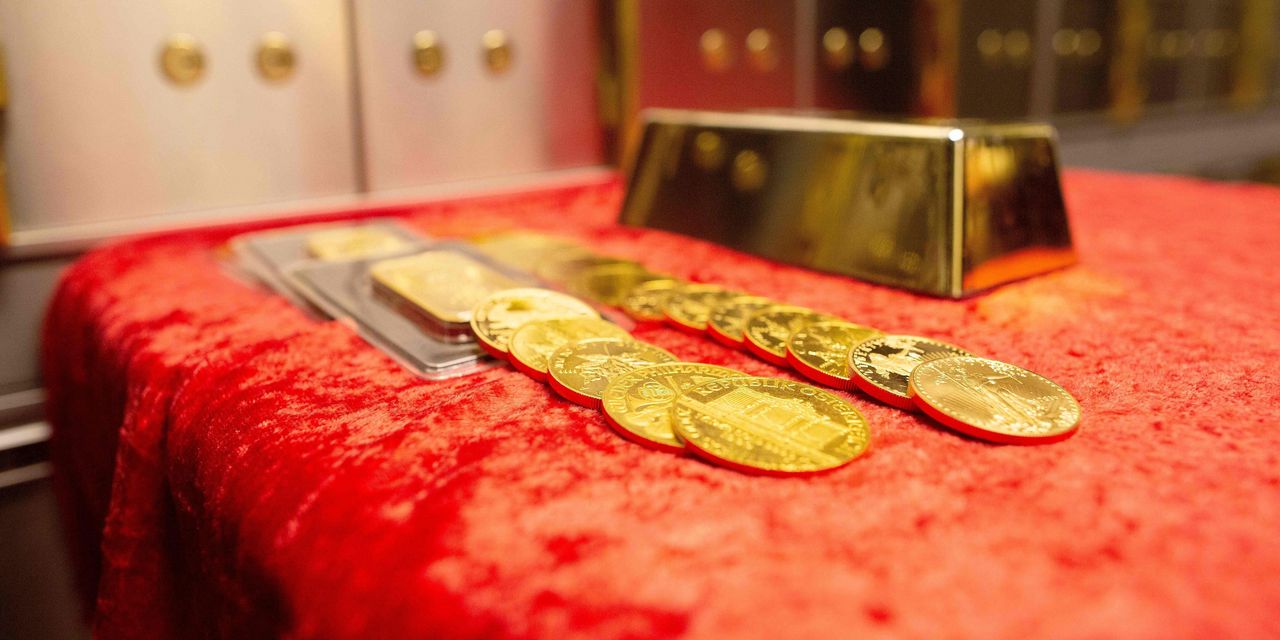 Gold futures rose Wednesday, with bulls attempting to stretch a winning streak for the precious metal to five sessions after data on U.S. wholesale prices revealed a bigger-than-expected rise in March.

“Traders know that inflation isn’t going to ease off from its current level overnight, even though we may have seen a peak inflation situation,” said Naeem Aslam, chief market analyst at AvaTrade, in a daily note.

On Wednesday, data showed that the cost of wholesale goods and services jumped 1.4% in March largely because of more expensive gas and food, signaling that U.S. inflation is likely to stay near a 40-year high through the spring. Economists polled by The Wall Street Journal had forecast a 1.1% gain.

“The other important point for gold traders is that if inflation has peaked, that means that the future trajectory of the [Federal Reserve’s] monetary policy isn’t going to be as hawkish as it currently is,” said Aslam. “This fact is also supporting the current gold price move.”

“As the war in Ukraine approaches a new stage, with a Russian offensive expected in the east, gold’s haven appeal could once again increase, creating scope for further gains,” said Ricardo Evangelista, senior analyst at ActivTrades, in a note.

Russian President Vladimir Putin on Tuesday vowed that his country’s invasion of Ukraine would continue until its goals are met as he concentrates forces on the eastern Donbas region after a push toward the capital of Kyiv was thwarted.

Gains for gold on Wednesday came as U.S. Treasury yields eased, following the release of US inflation data, which despite reaching a fresh 40-year high, also gave signs that it may have peaked, Evangelista said.

“The markets have been pricing-in the Fed’s new hawkish stance and the prospect of inflation stabilization will reduce the scope for further dollar gains, a scenario that will be positive for gold due to the inverted correlation with the greenback,” he wrote.

Gold, however, has largely brushed off a recent rise in Treasury yields, with analysts tying underlying support to the metal’s roles as a haven and an inflation hedge. Higher Treasury yields raise the opportunity cost of holding nonyielding assets like gold.