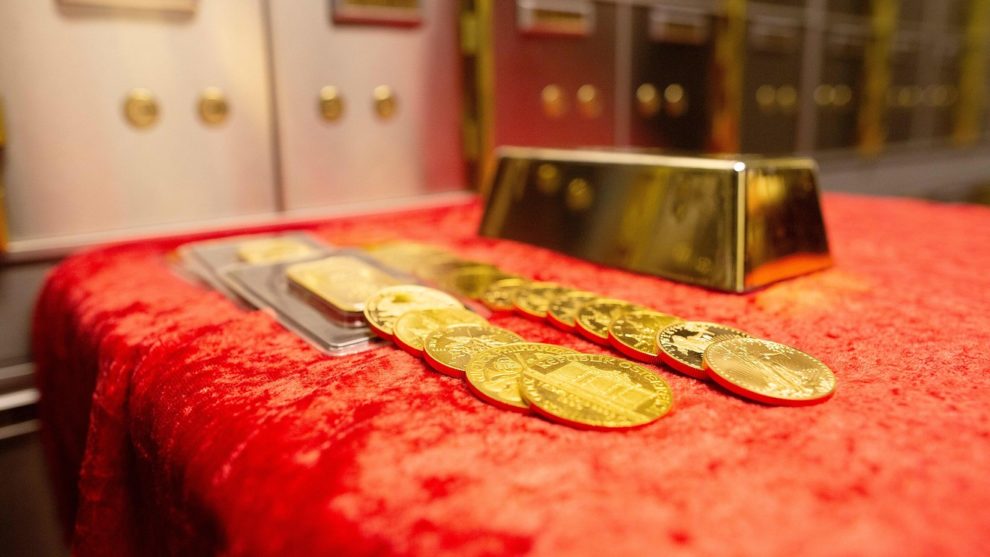 Gold futures are trading higher on Friday after a report on U.S. employment in March indicated that the damage from coronavirus business shutdowns is already having a big impact on the labor market. Read More... 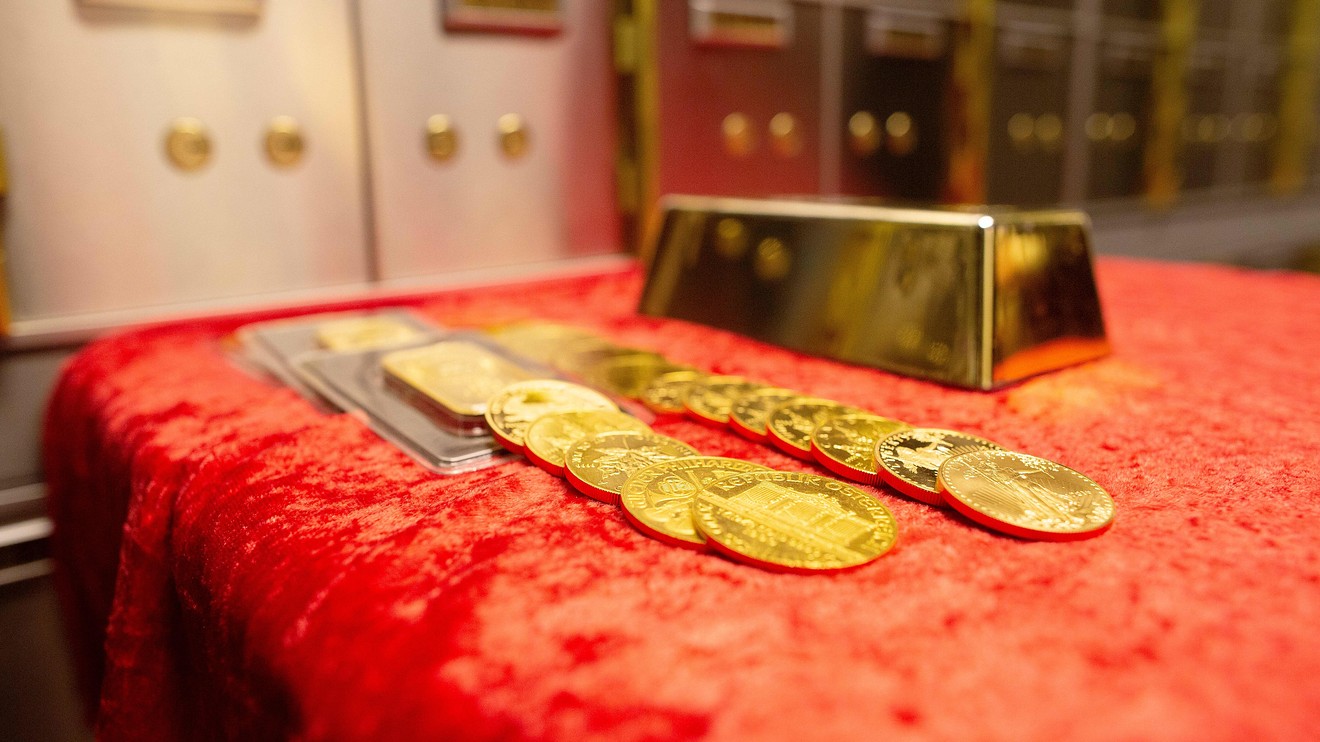 Gold futures traded higher on Friday after a report on U.S. employment in March indicated that the damage from coronavirus related business shutdowns is already having a big impact on the labor market.

“Investors are moving from worry over the damage the coronavirus might cause to the reality reflected in the [economic] numbers,” said Michael Kosares, founder of USAGOLD. “Investors are taking refuge in cash and gold—not much of a surprise either under the circumstances.”

Friday’s nonfarm-payrolls report from the Bureau of Labor Statistics showed that the U.S. lost 701,000 jobs last month, representing the biggest monthly decline in 11 years and one of the largest ever, but it’s likely only a harbinger of what is ahead in coming months.

The unemployment figures far exceeded estimates from economists for job losses of 83,000, polled by MarketWatch. The unemployment rate, meanwhile, rose to 4.4% from a 50-year low of 3.5% in February. The huge increase in weekly new jobless claims reported Thursday, however, suggests the rate has actually surged to around 10%.

The grim jobs figures hardly reflect the full extent of the state of the labor market, which likely seen around 10 million people put out of work in the past few weeks alone, as personal and business activity has come to a halt in an effort to prevent the spread of the COVID-19 pandemic that has infected more than one million people world-wide.

Other data released Friday didn’t appear quite so downbeat, but Paul Ashworth, chief U.S. economist at Capital Economics said in a note that “we strongly suspect the survey is simply missing the full extent of the economic carnage currently developing.” That’s “either because survey responses were submitted earlier in the month or because many shuttered firms simply didn’t reply,” he said.

U.S. services and other non-manufacturing companies continued their growth in March, but at the slowest pace since August 2016, the Institute for Supply Management said Friday. The ISM services index was 52.5% in March after a 57.3% reading in the prior month.