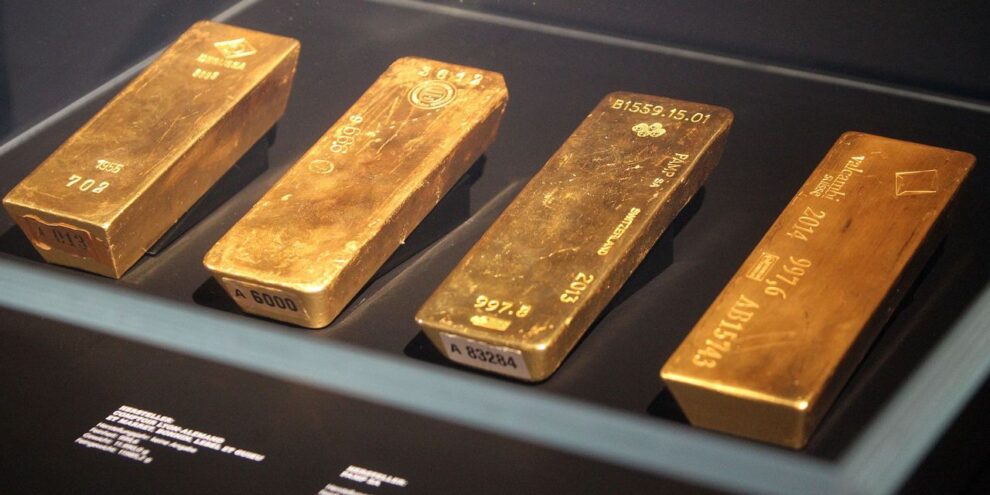 Gold futures head lower on Tuesday, pulling back from a five-week high as the U.S. dollar continues to press higher. Read More... 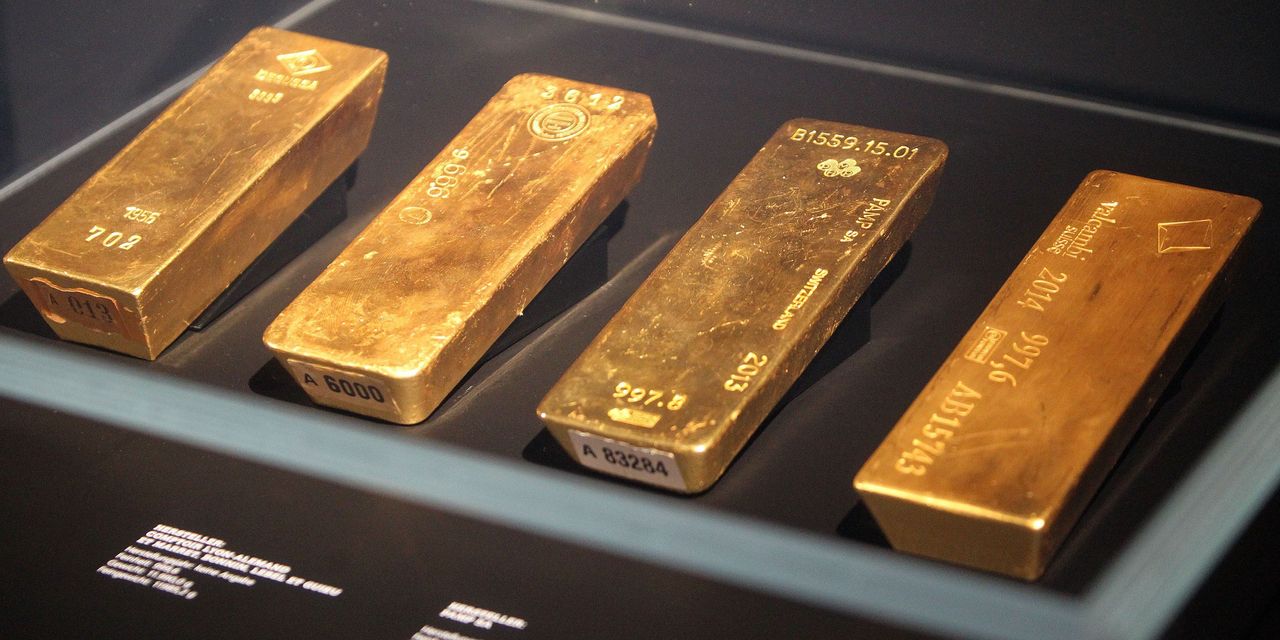 Gold futures headed lower on Tuesday, pulling back from a five-year high, as the U.S. dollar continued to flex its muscles versus major rivals.

On Monday, Federal Reserve Bank of St. Louis President James Bullard said during a virtual appearance Monday that when it comes to the size of a rate increase, one greater than 50 basis points “is not my base case,” but he noted that the central bank has increased rates by more and wouldn’t rule out a potential 75 basis point increase.

Monday’s close for gold was the highest for a most-active contract since March 10, when it ended at a roughly 19-month high of $2,000.40, according to Dow Jones Market Data.

Gold posted gains in six out of the previous seven sessions, FactSet data show, in spite of headwinds from rising U.S. Treasury yields and a stronger dollar. Higher yields raise the opportunity cost of holding nonyielding assets like gold, while a firmer currency makes commodities priced in the unit more expensive to users of other currencies.

The dollar continued to tick higher on Tuesday, with the ICE U.S. Dollar Index DXY, +0.08%, which measures it against a basket of six major rivals, trading at its highest since March 2020. The Japanese yen USDJPY, +1.30% has plunged versus the U.S. unit, with the Bank of Japan largely standing pat on its ultra-easy monetary policy as the Federal Reserve prepares to aggressively raise interest rates and unwind its balance sheet in an effort to rein in inflation.

Russia’s invasion of Ukraine has been credited with helping to lift gold by enhancing its appeal as a haven during periods of geopolitical uncertainty.