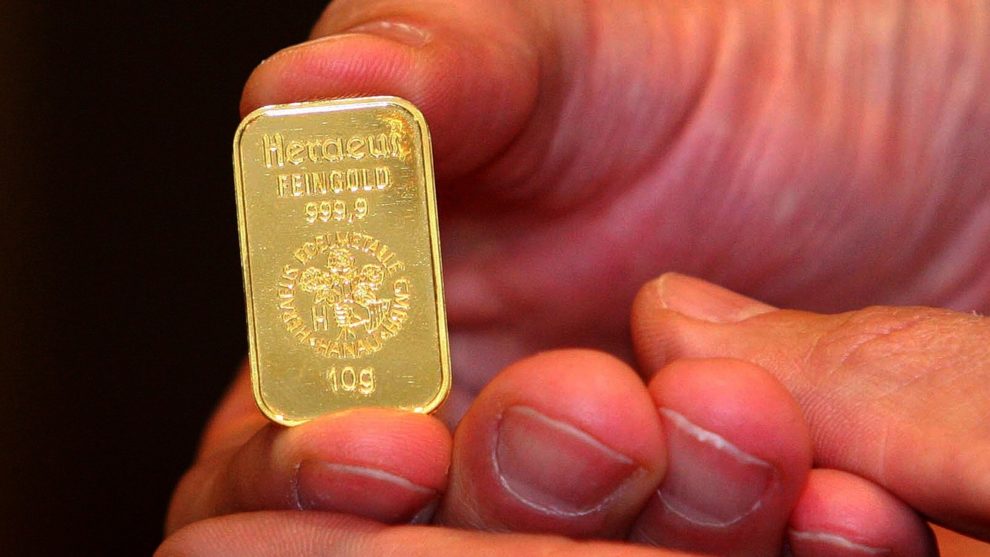 Gold futures move lower on Friday, giving up earlier gains and feeding a loss for the week as appetite returns for assets perceived as risky and bond yields climb. Read More... 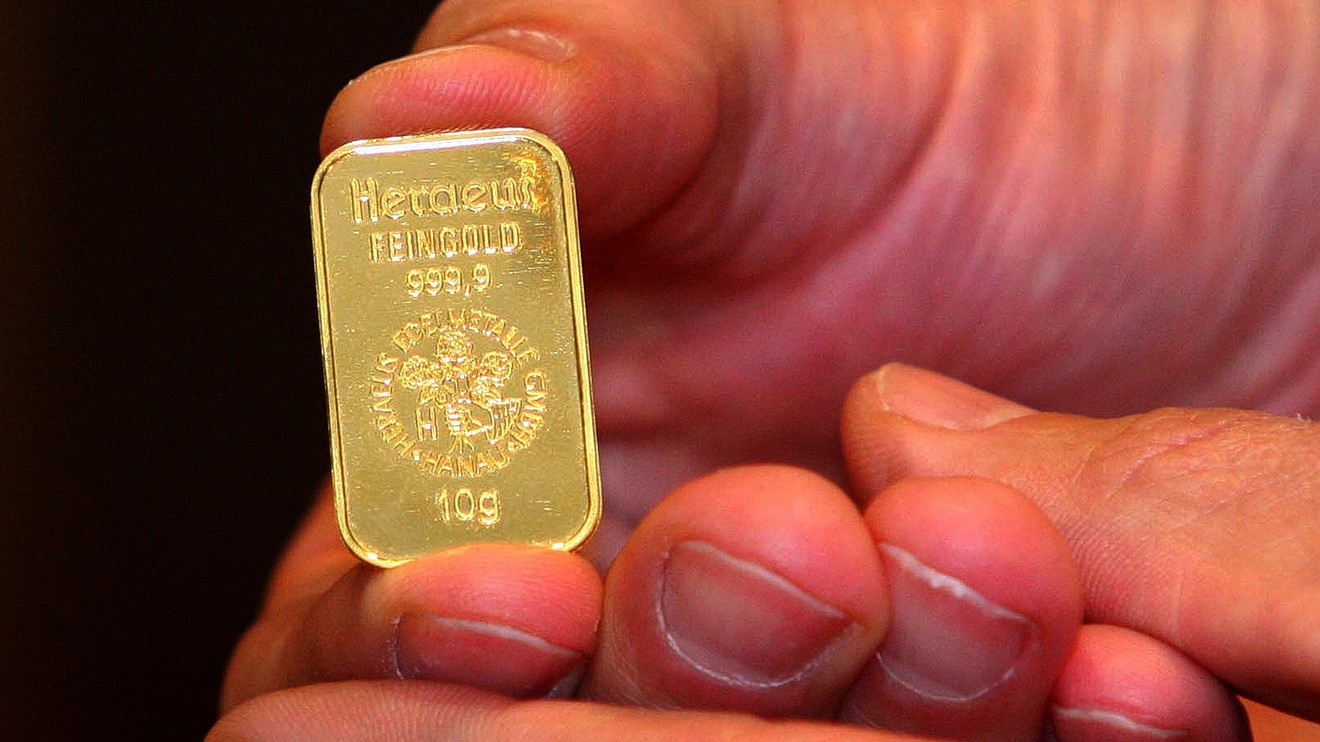 Gold futures moved lower on Friday, giving up earlier gains and feeding a loss for the week as appetite returned for assets perceived as risky and bond yields climb.

Gold pared some of its earlier gains then turned lower after data Friday revealed that the University of Michigan consumer sentiment index rebounded to 92 in September from 89.8 in August. U.S. business inventories also increased by 0.4% in July and U.S. retail sales rose 0.4% in August.

“Headline confidence is up, which seems to be the markets’ focus, and with trade war winds blowing in the right direction” there’s more long liquidation in gold, Stephen Innes, Asia Pacific market strategist at AxiTrader, told MarketWatch.

“The immediate focus of the gold market may now shift to the [Federal Open Market Committee] meeting next week and its impact on the U.S. dollar,” said Innes. The Fed meeting will be held on Sept. 17-18.

“A Fed rate cut could help gold, but other factors including the Comex position overhang and the gradual rise in yields, are negative for bullion while a resilient stock market equally tarnishes golds glittering appeal,” he said in a recent market update.

Meanwhile, the dollar as measured by the ICE U.S. Dollar Index DXY, -0.09%, a gauge of the greenback against six rival currencies, was poised to register a 0.2% weekly loss. It was also trading 0.7% lower month to date. A weaker dollar can make dollar-pegged commodities more appealing to buyers using other currencies.

Rising government bond yields, which compete with gold for investors seeking safety, were undercutting demand for gold and other precious assets that don’t bear a coupon.

Moves for gold have come this week as China moved to exempt U.S. agricultural products from tariffs after reports of a potential interim trade deal. President Donald Trump said on Thursday that he was willing to consider an interim trade deal with China.

Also, the European Central Bank launched a batch of stimulus measures intended to bolster the eurozone economy, which is expected to influence policy actions by the Fed.

Against that backdrop, assets considered risky have rallied, with the Dow Jones Industrial Average DJIA, +0.21% and the S&P 500 index SPX, +0.06% on the verge of scoring their first record closes since July. That dynamic has taken away bidders from gold and bonds.

In One Chart: Stressed out and losing friends over politics? You’re not alone