Gold futures settle lower on Wednesday, pressured in part by strength in U.S. Treasury yields, then move up after the Federal Reserve said it doesn't plan to raise interest rates until the end of 2023. Read More... 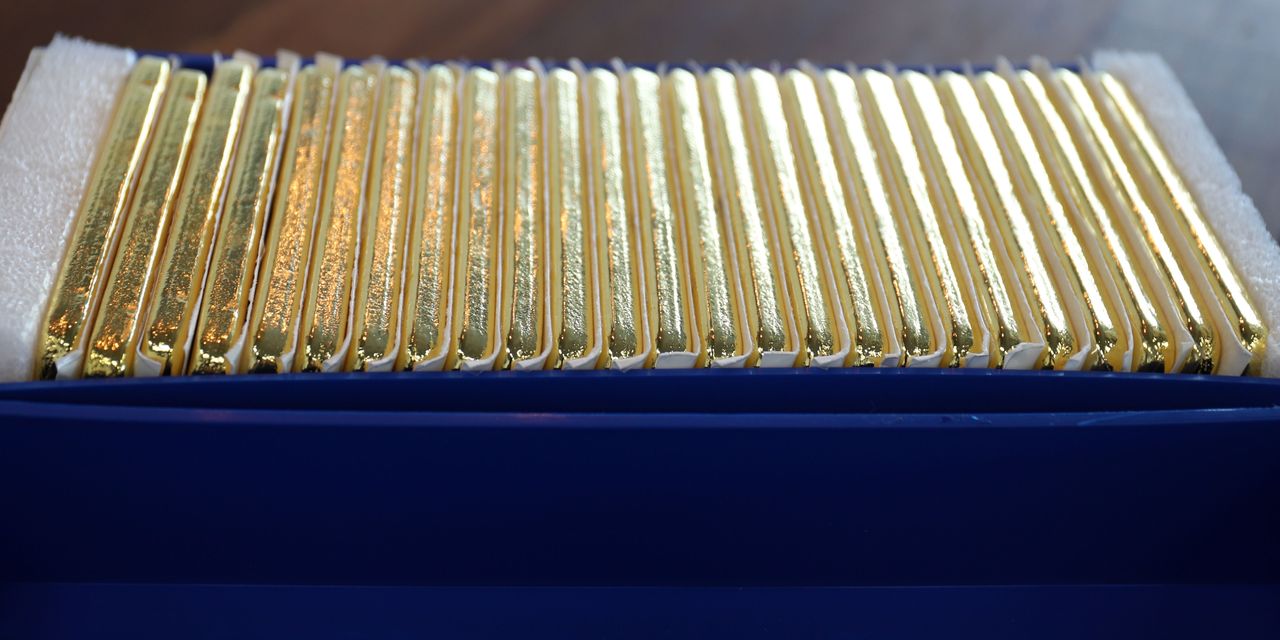 Gold futures settled lower Wednesday, pressured in part by strength in U.S. Treasury yields, then moved up after the Federal Reserve said it doesn’t plan to raise interest rates until the end of 2023.

Chairman Jerome Powell “reiterated that inflation was not a concern and the Fed would continue its accommodative policy pursuing its full employment and inflation goals,” he said. ” As a result, market conditions continue to be favorable for gold prices.”

“The rise in longer-term Treasury rates has mainly been powered by increased inflation expectations and not by a significant rise in real rates, also supportive of gold prices,” he said.

“The U.S. dollar, which has strengthened marginally recently, is still near 3-year lows and may weaken further given the Fed’s continued accommodative monetary policy,” said Klearman. “Add to this uncertainty surrounding U.S. tax changes and the fact that the U.S. now has the largest national debt to GDP ratio, there seems to be very little reason for gold prices to move lower.”

On Wednesday, the dollar moved lower, with the ICE U.S. Dollar Index DXY, -0.31% down 0.2% after the Fed announcement, though it still traders higher month to date.

The 10-year Treasury note yield TMUBMUSD10Y, 1.659%, meanwhile, touched its highest levels since January 2020, contributing pressure to prices for gold during the session, then eased some of its gain in the wake of the Fed decision. A rise in government debt yields can undercut appetite for precious metals.

Warning for renters: Signing a new lease during the summer comes at a premium

Is Splunk Stock a Buy?