Gold prices climb back above $1,800 an ounce on Friday, after data showing the U.S. created more jobs than expected, as a disappointing number of people chose to join the workforce last month and rising inflation dull prospects for stronger economic growth. Read More... 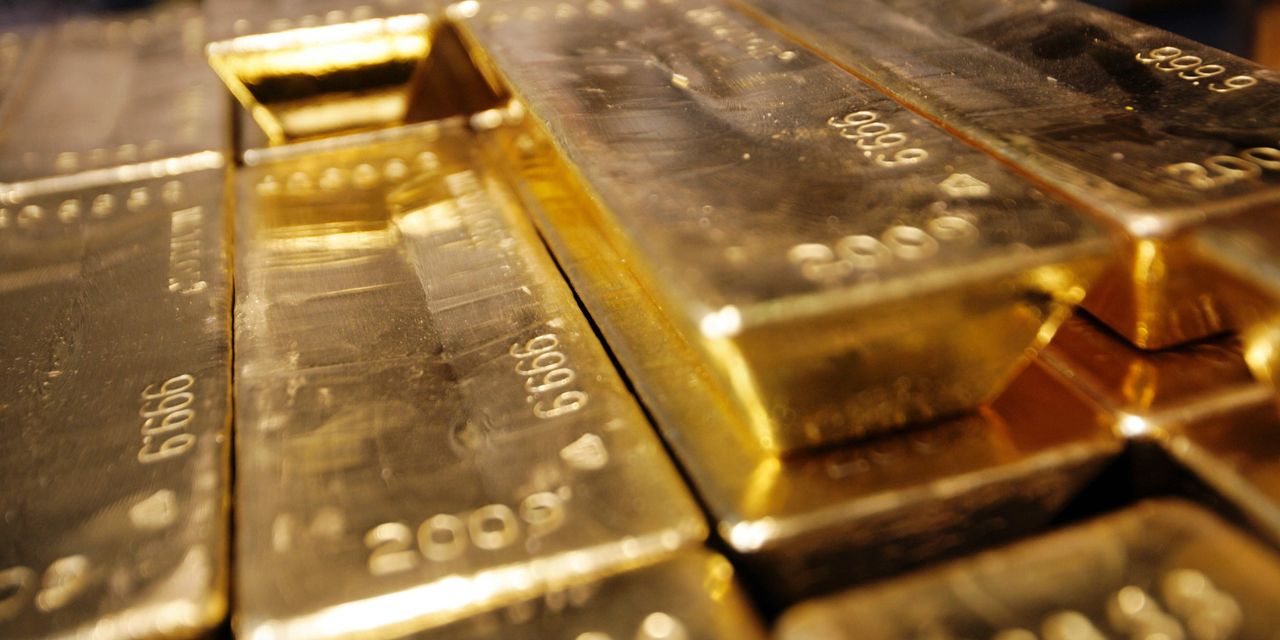 Gold prices climbed back above $1,800 an ounce on Friday, after data showing the U.S. created more jobs than expected, though a disappointing number of people chose to join the workforce last month and rising inflation dulled prospects for stronger economic growth.

U.S. companies added 531,000 jobs in October, with that increase almost double the number of job gains in September and well above the 450,000 new jobs expected by economists polled by The Wall Street Journal.

The Federal Reserve is “always cautious when labor participation is not robust and pays less attention to the headline unemployment rate of 4.6% vs 4.8% — plenty of folks who could return to work [are] not doing so,” said Wright.

“The tapering implementation is a ways off and not as drastic as some experts had feared or warned of,” he said.

Traders have also focused on inflation, with the consumer price index and producer price index numbers due out next week, said Chintan Karnani, director of research at Insignia Consultants. “It is all about inflation and its potential impact on Fed’s monetary policy for bullion.”

Despite the strong jobs data, Treasury yields fell on Friday, lowering the opportunity cost of holding nonyielding assets such as gold, with yield on the 10-year Treasury note BX:TMUBMUSD10Y down 1.481%, compared with 1.524% on Thursday.

Gold futures had climbed 1.7% on Thursday as Treasury yields also retreated after the Federal Reserve on Wednesday announced widely expected plans to begin tapering its bond purchases and signaled it would remain patient on raising interest rates.

Read: Why gold has climbed in the wake of the Fed’s decision, but still trades lower for the year

Gold has remained trapped in a $30 range from $1,770 to $1,800 an ounce, said Peter Cardillo, chief market economist at Spartan Capital Securities, in a note.

“Solid buying is noted towards the lower end if the range, while liquation remains at the higher end, suggesting for now the battle to overcome strong resistance at the higher end of the range remains a problem,” he said. “However, with the Fed now on course in paving the way for a monetary policy tightening next year, the gold market is likely to remain dull at best.”

Wolfpack Capital’s Wright said he believes gold is “about neutral” at this point, and prices could go either way. The $1,800 level is “an important barrier,” which gold has not been able to sustain in the past, but if prices push through that mark, gold “could accelerate quickly,” he said.

: Why Macron wants more international support over the recent terror attacks in France

What to Expect as Yandex Reports Its Q1 Results

The Gross Law Firm Announces Class Actions on Behalf of Shareholders of IRBT, CGC and ACB

The Tell: Three post-coronacrisis scenarios, and how to invest for each, according to UBS