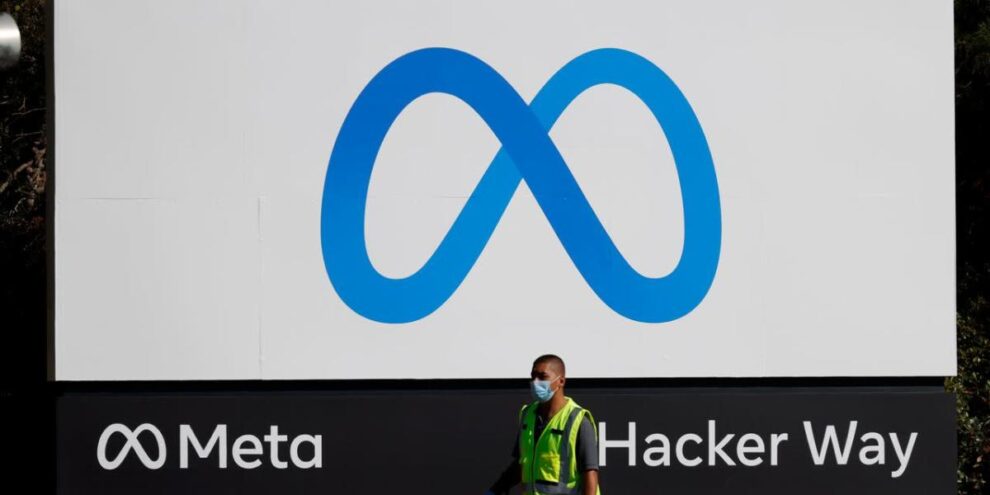 Wall Street is bracing for another rough quarter for Facebook -parent Meta Platforms. Signs of broader slowing in the overall digital advertising sector—and continued fallout from Apple (ticker: AAPL) push to limit the tracking of iPhone user activity across apps and websites—don’t bode well for the social media giant. Analysts at both RBC Capital and Oppenheimer on Wednesday trimmed estimates for Meta’s (FB) first-quarter earnings report, due after the close on April 27. Read More... 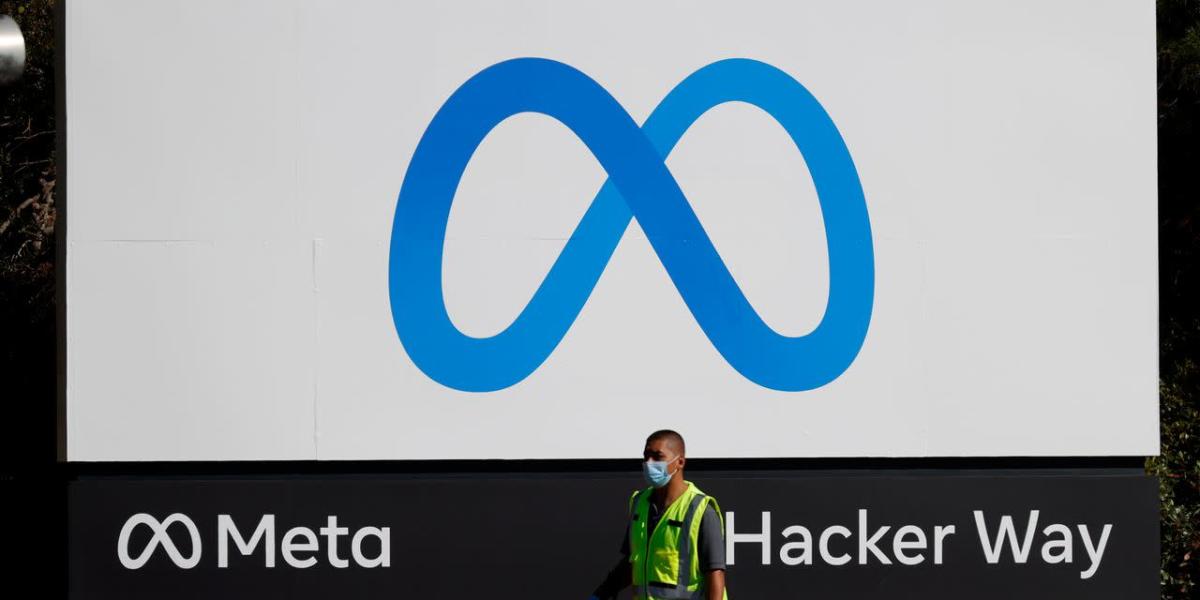 Why Gap Stock Is Roaring Ahead Today

Gap (NYSE: GPS) shares were surging 12.4% at 10:27 a.m. ET on Wednesday on speculation that activist investors might target the clothing retailer. According to TheFly.com, Activist Insight suggests “an activist might agitate for changes at Gap,” with the Athleta brand a potential spinoff or sale target. Similar comments were recently made by Adrienne Yih, an analyst at Barclays, who suggested falling sales could invite activist interest.