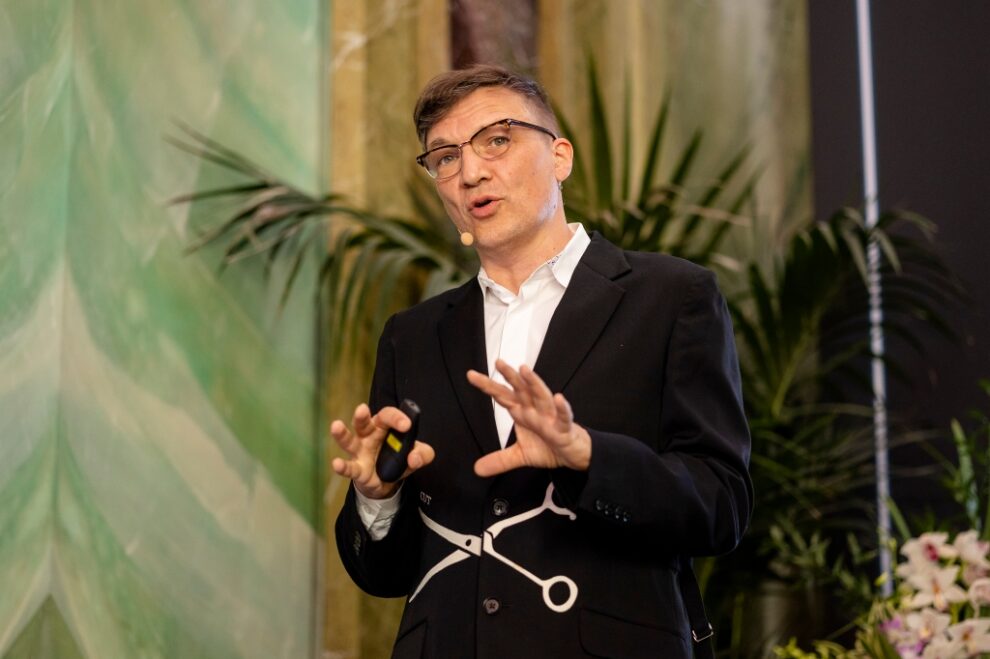 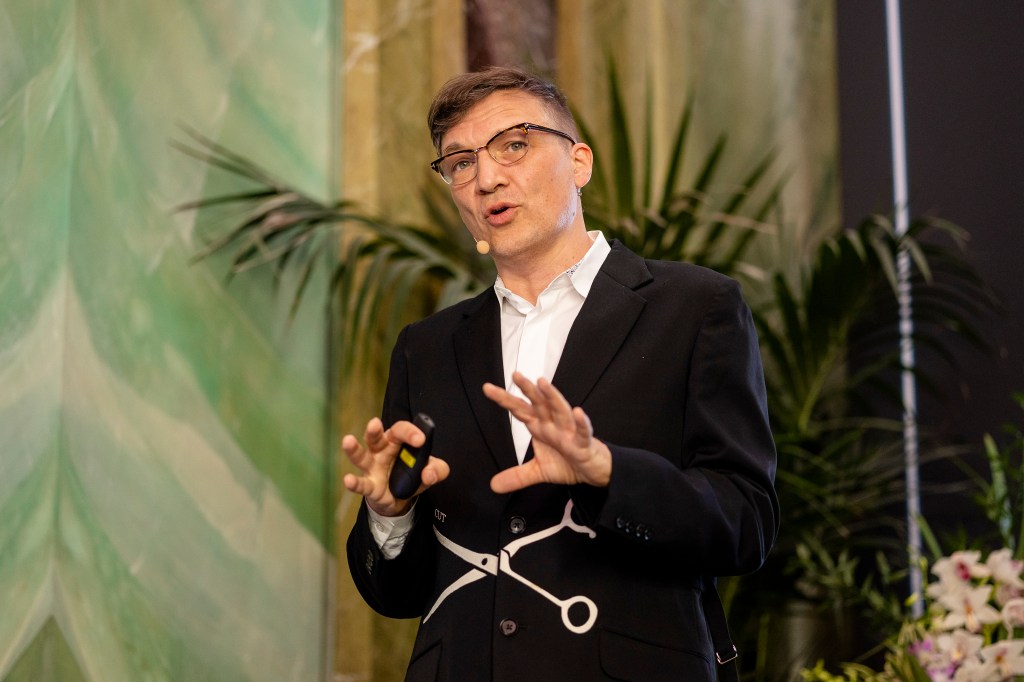 For Google’s Dr. Ivan Poupyrev, today’s metaverse hoopla is a ’90s trend that’s come back, like so many fashion fads that have cycled in and out.

So for WWD’s Metaverse Symposium in Paris, he kicked off his session, “How Google Is Merging the Virtual with the Physical,” in terms likely to resonate with the maisons.

Back then it was just called virtual reality or VR, and in 1996, Poupyrev was one of the early engineers working on it. He still is in some capacity as the director of engineering for Google ATAP, the experimental lab or “skunkworks” division of the tech giant.

This perspective gives him a long view of the tech’s evolution. It was a very niche pursuit back then. More recently, a Google search for “metaverse” returns more than 240 million links, “so everyone is talking about it” — even if it has become somewhat harder to define.

The latest iteration builds on what came before, taking the virtual characters, virtual reality and conversational agents and adding crypto, digital fashion, digital twins and augmented reality to the mix, creating a kitchen sink scenario.

For Google, it’s clear the metaverse has two distinct parts — a virtual version and a physical one. The former is “an alternative artificial reality that you can escape to,” Poupyrev explained, with virtual products for use in that constructed world. The latter is also an artificial reality, but one designed to enhance the physical world.

The physical metaverse is what Google ATAP is focused on, and how to blend the two types of metaverse into one.

“Over the last years, the digital objects became almost on par with the physical ones. The physical reality is kind of disappearing; digital reality comes in, and everybody feels that it’s kind of the same thing,” he continued. “[But] in particular, during the pandemic, we realized that we would like to have physical access as much as we can. So there’s a huge need for physical experience, that physical interaction, and that particularly happened over the last couple of years.”

As proof, he pointed to data that U.S. brick-and-mortar retail grew faster than e-commerce in 2021.

In one example, Poupyrev showed a 2012 Disney project featuring a plant with a “digital twin.” Interact with the real plant and see those movements trigger fantasy effects around the digital version in the reflection. Keen-eyed observers may immediately connect the example to AR, which has already given sectors like beauty, furniture and footwear a power tool for virtual try-ons.

One such leap forward happened in 2015, when Google invented the Soli, a miniature radar sensor that uses electromagnetic signals to capture and understand human movement. The goal was to enhance reality with physical interactions.

What Poupyrev was talking about is what the tech sector largely refers to as human-to-computer interactions. The evolution from the keyboard and mouse to touchscreens to mid-air gestures has been the focal point of innovators looking to change computing and people’s relationship with it. Soli debuted as part of Google’s Pixel 4, allowing owners to use hand gestures to snooze alarms or pause music, without ever touching the device.

In a shopping or fashion context, shoppers could wave their hands to try on different makeup looks or outfits — whether in a phone or laptop screen, or even a magic mirror in the retail setting. Because it does conjure a sense of magic, imbuing the real world with features that once only belonged in a VR environment.

While the presentation focused on the physical metaverse, it could find usefulness in the virtual version as well. Kludgey, keyboard-based controls used in PC games and other immersive environments can often put off metaverse newcomers, and natural-feeling gestures would radically simplify the affair.

Either way, it’s clear that the metaverse is not a single concept, but evolving to span different ideas, contexts and interactions. It’s widely understood that it will take years to mature — but the notion that brands are courting today may not even scratch the surface of the metaverse that will come tomorrow.