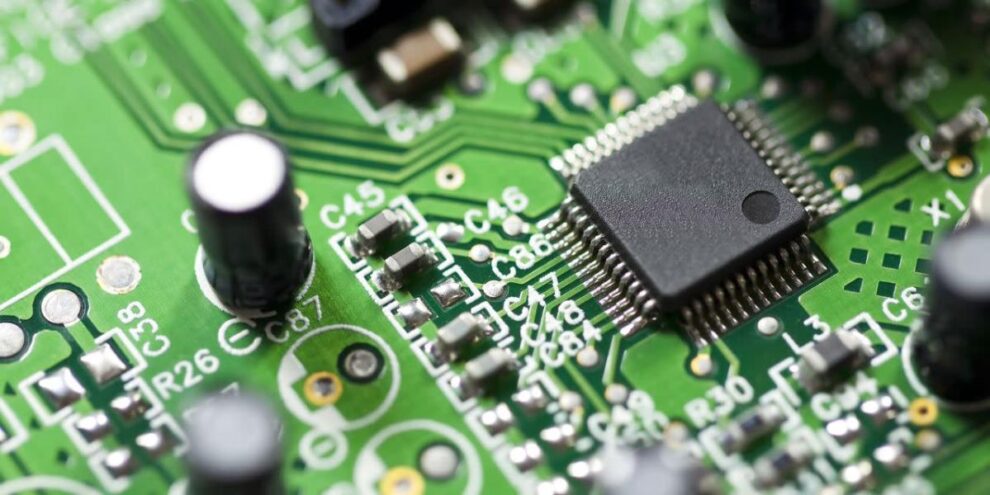 Almost every analyst on Wall Street knew that the memory chip company Micron Technology was likely to provide quarterly guidance below previous Street estimates. Micron’s revenue outlook for the August quarter came in almost $2 billion below the old consensus level. Micron shares are trading sharply lower on Friday, down 6% to $52.02 after hitting a 52-week low earlier in the session. Read More... 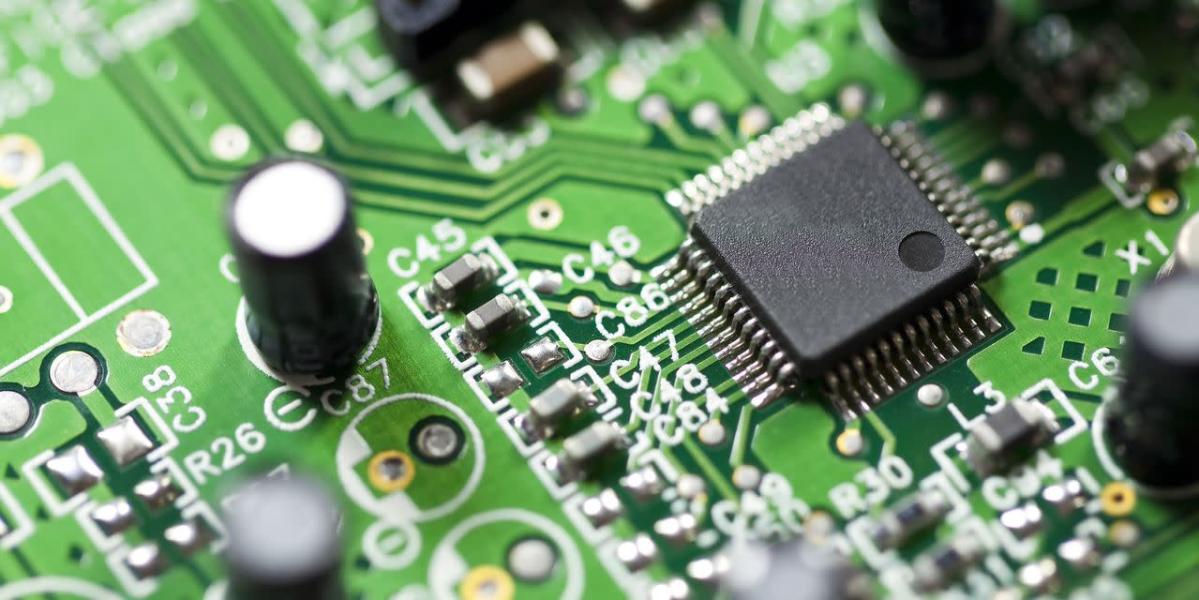 (Reuters) -A significantly weaker than expected business outlook by memory-chip firm Micron Technology Inc on Thursday raised concern that following nearly two years of strong demand the industry was turning toward a down cycle. Micron forecast adjusted revenue for the current quarter at $7.2 billion, plus or minus $400 million, while Wall Street’s outlook was an average of $9.05 billion, according to Refinitiv IBES data. “We believe that demand has weakened considerably and we’ve seen that even in the areas that have been significantly constrained,” Nikolay Todorov, analyst at Longbow Research, said.