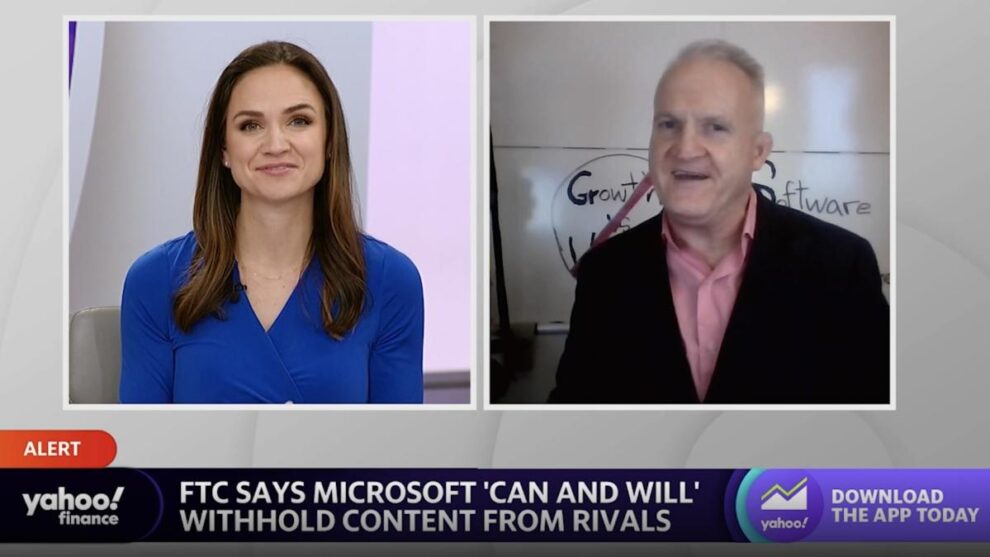 CFRA Vice President of Equity Research John Freeman reacts to the outlook of Microsoft's long-awaited acquisition of Activision-Blizzard when weighed against the FTC's latest antitrust lawsuit against the tech company. Read More... 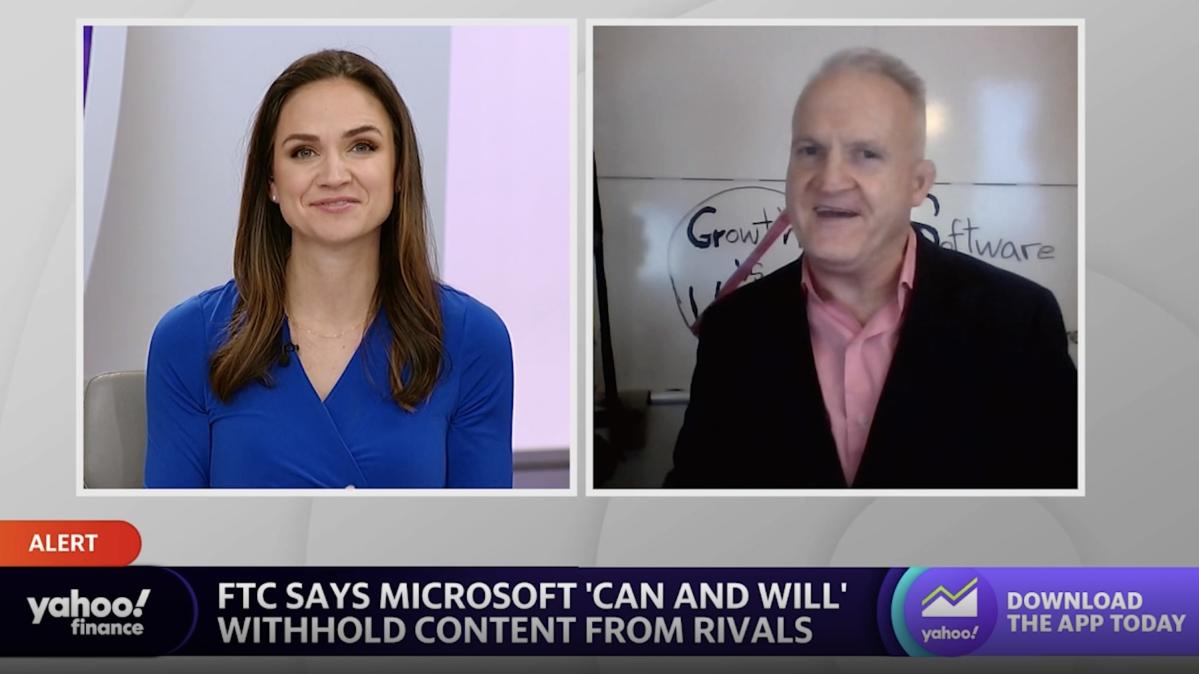 Why Shares of Cano Health Are Slumping This Week

Shares of Cano Health (NYSE: CANO) were down as much as 35.6% this week and were still down 31.2% for the week as of late Thursday afternoon, according to data from S&P Global Intelligence. The stock fell even further after investment advisor Third Point, run by Dan Loeb, worried about Cano’s liquidity, sold its remaining 3.5% stake in the company, according to a Bloomberg report. Cano, as of the third quarter, reported only $24 million in cash and cash equivalents. 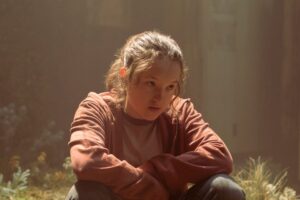