"I am bubbling over with excitement that Clipchamp will be joining Microsoft," Microsoft executive Chris Pratley said in a blog post. Read More... 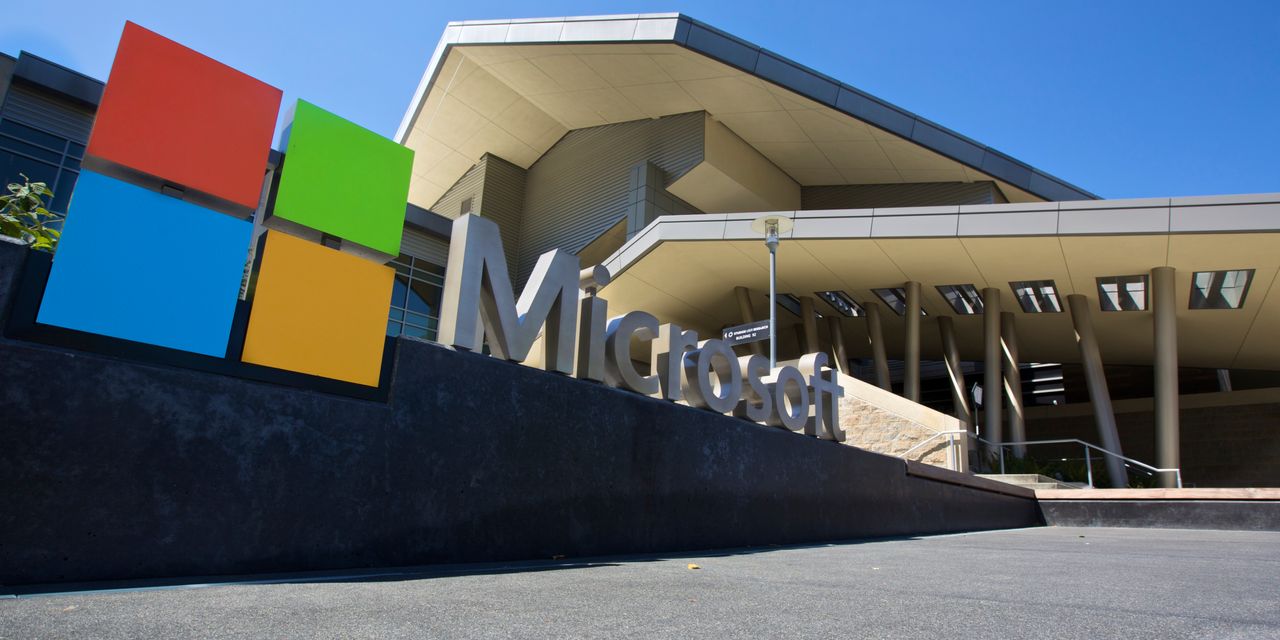 “I am bubbling over with excitement that Clipchamp will be joining Microsoft,” Microsoft MSFT, -0.32% executive Chris Pratley said in a blog post. “The Clipchamp team is a creative powerhouse dedicated to quality and great customer outcomes, and we welcome them wholeheartedly as kindred spirits. We will be doing incredible things together.”

Pratley said the software will be incorporated into Microsoft 365, calling it “a natural fit.”

Australia-based Clipchamp was founded in 2013, and has raised about $15.3 million in funding, according to Crunchbase. Its software allows users to create and edit videos, and is aimed at simplifying that process for individuals and small businesses.

In a blog post announcing the deal, Clipchamp co-founder and Chief Executive Alexander Dreiling said the company is starting a “new journey,” and that “becoming part of Microsoft allows us to become part of a future legacy.”

Clipchamp is the ninth company Microsoft has acquired this year, according to the tech giant’s tally, including July’s addition of cybersecurity company RiskIQ and April’s nearly $20 billion deal for Nuance Communications.

Square (SQ) Outpaces Stock Market Gains: What You Should Know