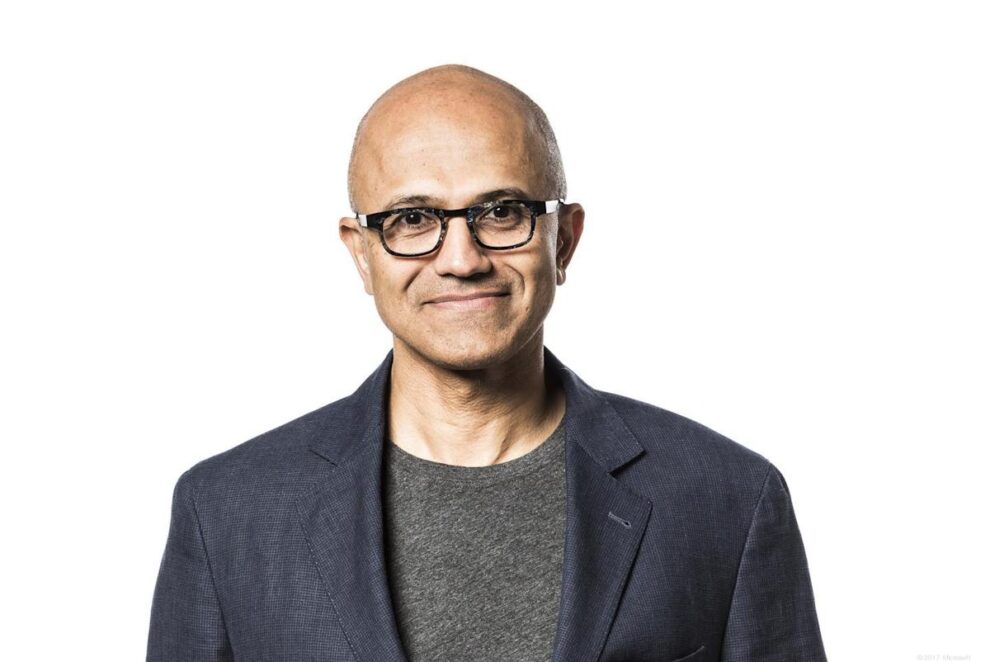 Who is Twitter’s new CEO? Here’s what we know so far.

After a surprise resignation from CEO Jack Dorsey following the long Thanksgiving weekend, the Twitter board named Parag Agrawal as CEO of the social media giant based in San Francisco. “He’s been my choice for some time given how deeply he understands the company and its needs,” Dorsey tweeted about his successor, who he said was selected after a “rigorous” search. Here are some quick facts about the new CEO: Agrawal previously worked for AT&T, Microsoft and Yahoo, according to LinkedIn.