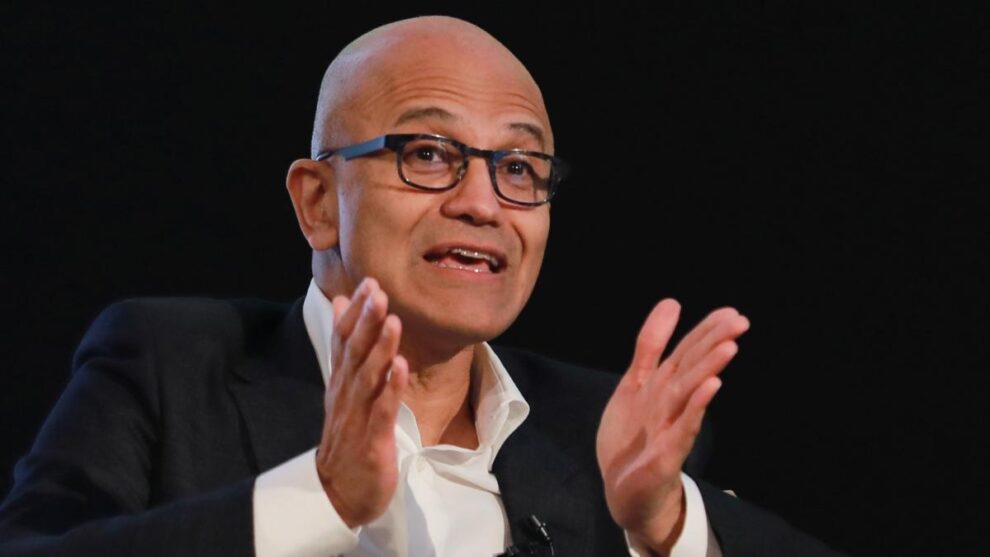 Microsoft CEO Satya Nadella recently spoke about how much of a negative impact the slowing U.S. economy will have on stocks, particularly in the tech sector. Read More... 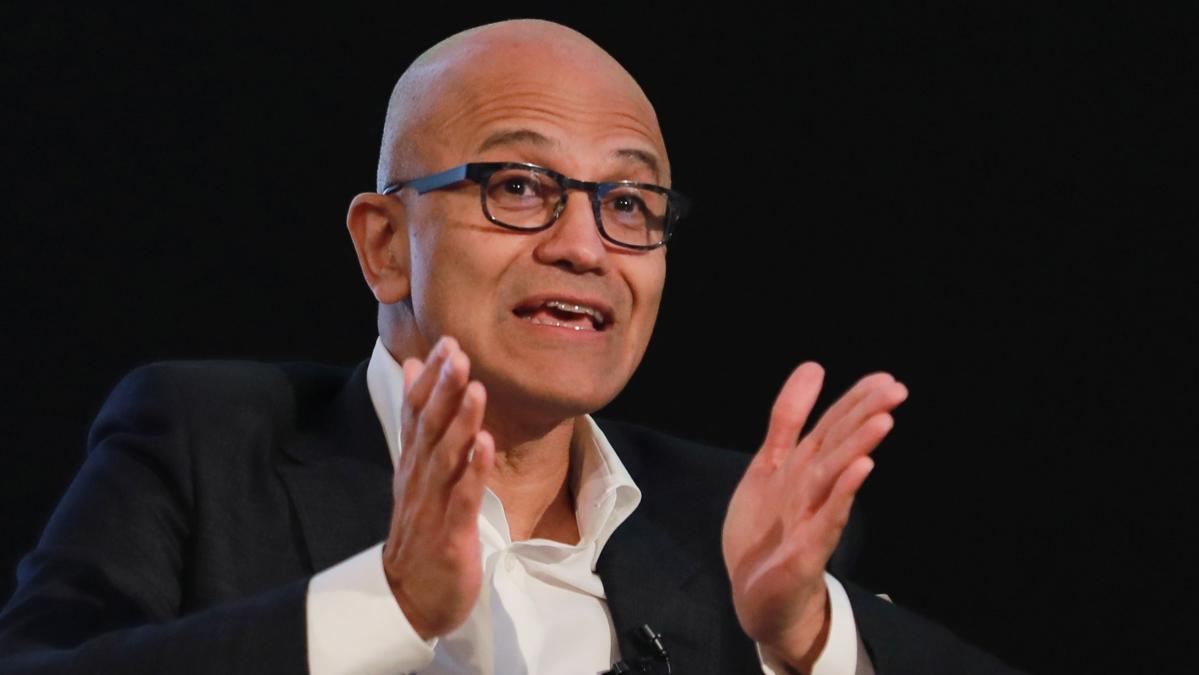 Bharti Airtel, India’s No. 2 telecom carrier by subscribers, has introduced a new entry level plan at 155 Indian rupees ($1.90) in seven regions, the company’s spokesperson said on Tuesday, effectively raising basic tariffs by nearly 57%. The new plan was introduced in regions including the states of Karnataka, Bihar and Rajasthan, after discontinuing the existing tariffs of 99 rupees, the spokesperson added. Telecom firms were widely expected to hike tariffs to shore up revenues after having spent billions of dollars in the country’s 5G auction last year.