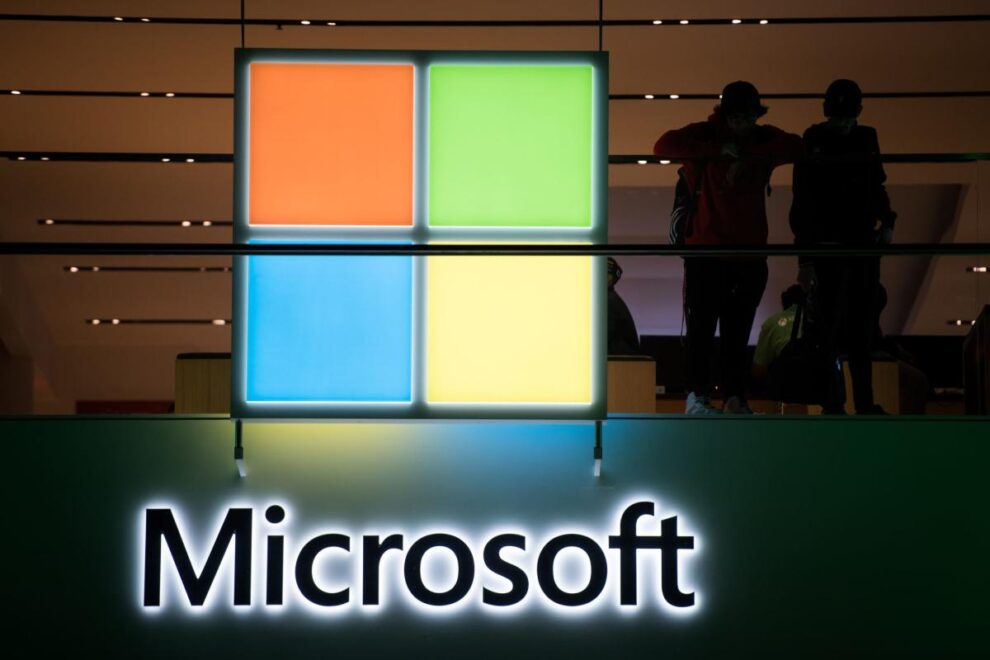 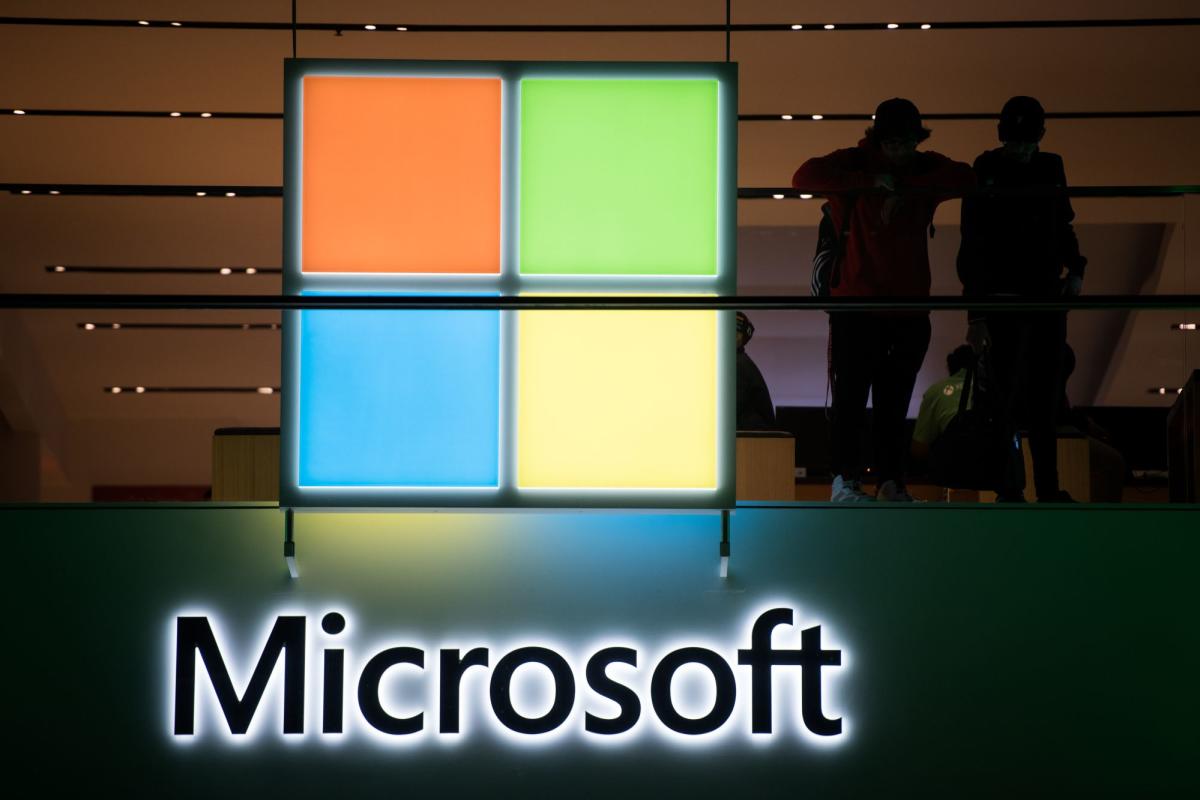 (Bloomberg) — Microsoft Corp. outlined planned changes to the terms of its software licensing agreements, following complaints to antitrust regulators from some European cloud-computing service providers that the company’s practices put rivals at a competitive disadvantage.

The changes will make it simpler for customers of rival cloud-service companies in Europe to move their existing software to these other networks, Microsoft said in a blog post on Monday. The new terms will also ensure that cloud partners “have access to the products necessary to sell cost-effective solutions that customers want,” the company said.

Microsoft is facing a formal inquiry from the European Commission into its business practices. The commission sought feedback from rival services after a complaint last year from France’s OVHcloud, which claimed Microsoft’s licensing terms put it at a disadvantage by making it more difficult to run Microsoft products on their cloud networks, while making it easier or cheaper to pair Windows, Office and Windows Server with the company’s own Azure cloud. In May, Microsoft President and Vice Chair Brad Smith acknowledged the company had work to do to fix its practices.

“We don’t think all of these claims are valid, but some of them are,” Smith said at the time. “So we’re making changes.”

The previous month, Smith had said the software giant would address some concerns about its licensing rules. His comments came after being contacted by Bloomberg News about customer complaints that Microsoft’s rules for purchasing software are increasing the cost of running programs like Windows and Office on rival cloud-computing systems like Amazon Web Services and Google Cloud Platform. In some cases, the rules, revamped three years ago, outright forbid using Microsoft products on competing cloud services.

The company hasn’t made any changes that relate to its largest cloud rivals. OVH didn’t immediately respond to calls for comment.

(Updates third paragraph to add that Alibaba is also excluded from the changes.)