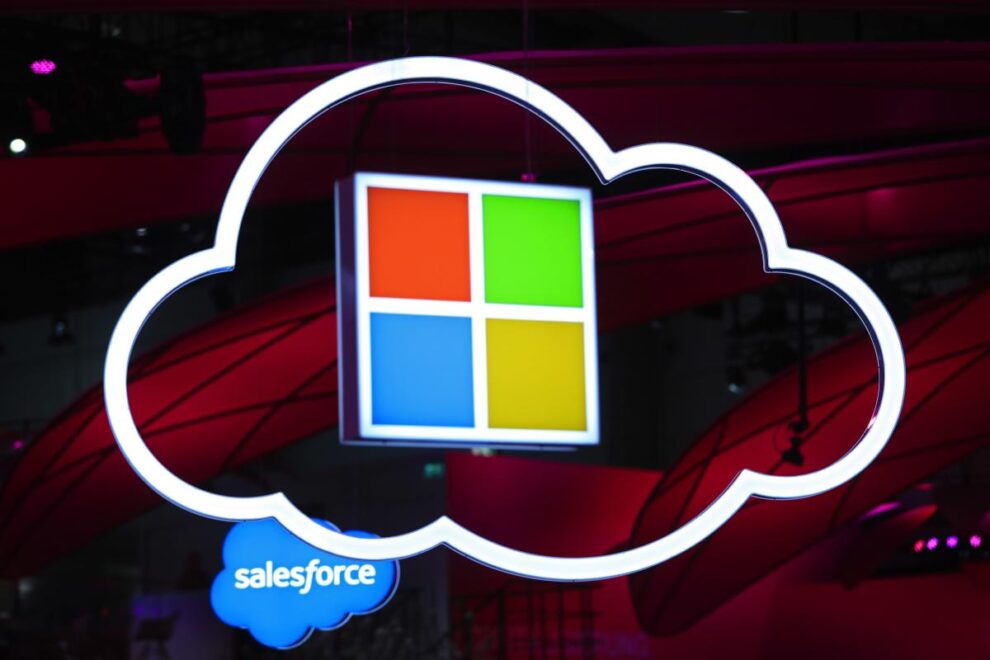 (Bloomberg) -- Microsoft Corp. is in discussions to invest as much as $10 billion in OpenAI, the creator of viral artificial intelligence bot ChatGPT, according to people familiar with its plans.Most Read from BloombergUS Safety Agency to Consider Ban on Gas Stoves Amid Health FearsRental Housing Is Suddenly Headed Toward a Hard LandingGoldman to Cut About 3,200 Jobs This Week After Cost ReviewStocks Give Up Rally Above Key Mark After Fedspeak: Markets WrapCommodity Ship Heads for Inspection Aft Read More... 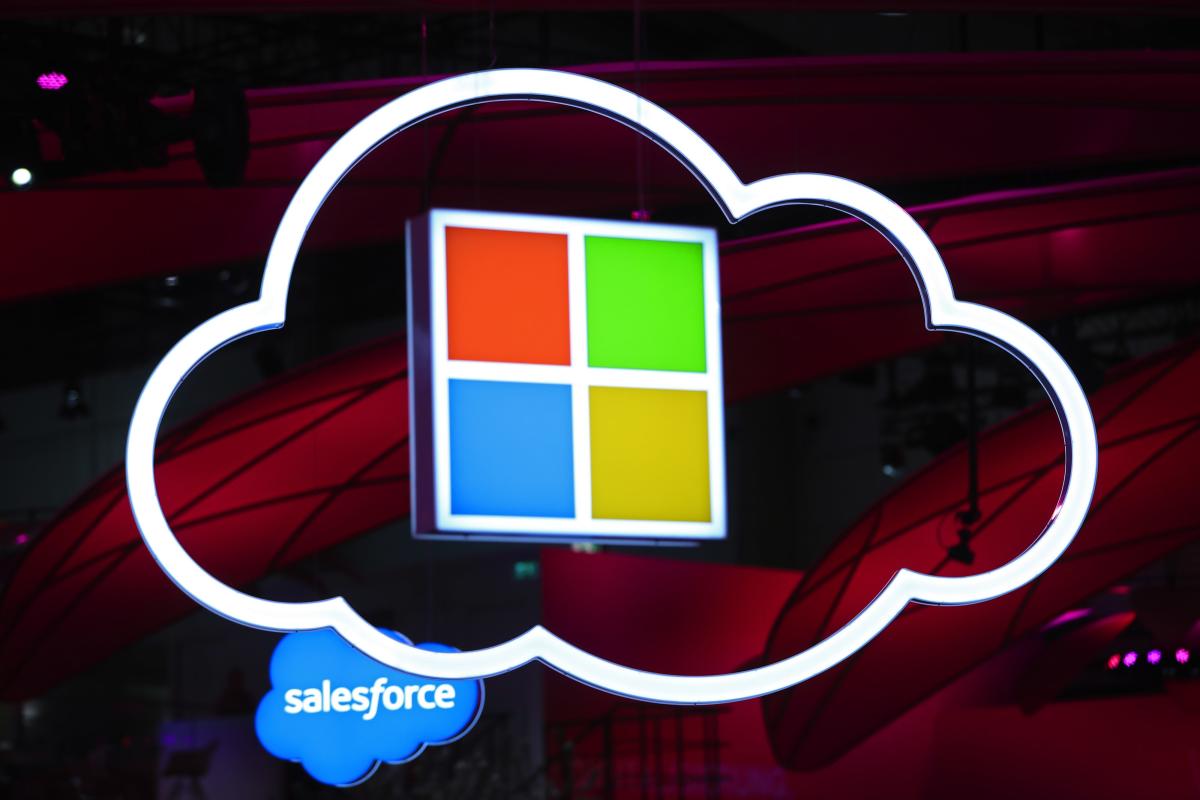 (Bloomberg) — Microsoft Corp. is in discussions to invest as much as $10 billion in OpenAI, the creator of viral artificial intelligence bot ChatGPT, according to people familiar with its plans.

The proposal under consideration calls for the Redmond, Washington-based software giant to put the money in over multiple years, though the final terms may change, the people said, asking not to be named discussing a private matter. The two companies have been discussing the deal for months, they added.

Semafor earlier reported that the potential investment would involve other venture firms and could value OpenAI at about $29 billion, citing people familiar with the talks. Documents sent to investors had targeted end-2022 for a deal closing, it added.

ChatGPT has lit up the internet since launching at the end of November, gathering its first million users in less than a week. Its imitation of human conversation sparked speculation about its potential to supplant professional writers and even threaten Google’s core search business. The organization behind it, co-founded by Elon Musk and Silicon Valley investor Sam Altman, makes money by charging developers to license its technology.

The new technology is built on OpenAI’s GPT-3 language model and comes at the end of a year of headline-grabbing advances in AI. The company’s Dall-E image-generating model — which accepts written prompts to synthesize art and other images — also gave rise to a broad debate about the infusion of AI into creative industries. OpenAI is already working on a successor GPT-4 model for its natural language processing.

Microsoft has previously invested about $1 billion in OpenAI. It’s also working to add ChatGPT to its Bing search engine, seeking an edge on Alphabet Inc.’s dominant search offering. The bot is capable of responding to queries in a natural and humanlike manner, carrying on a conversation and answering follow-up questions, unlike the basic set of links that a Google search provides.

Still, concern about its accuracy — which Altman himself has said is not good enough for the bot to be relied on — has prompted caution about its premature use, and New York City schools have banned its students from accessing ChatGPT.

(Updates with details of deal)