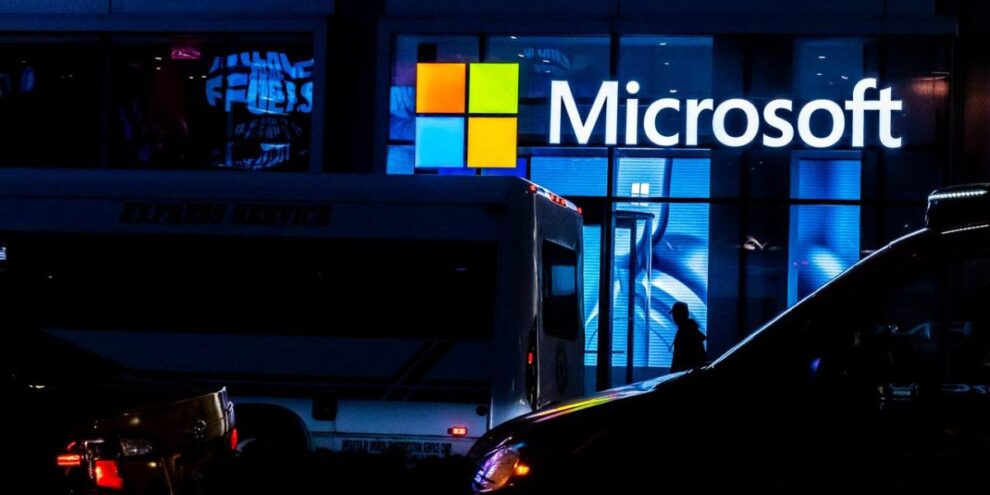 Microsoft joins the likes of Amazon, Salesforce and Google-parent Alphabet in kicking off the new year with job cuts. Read More... 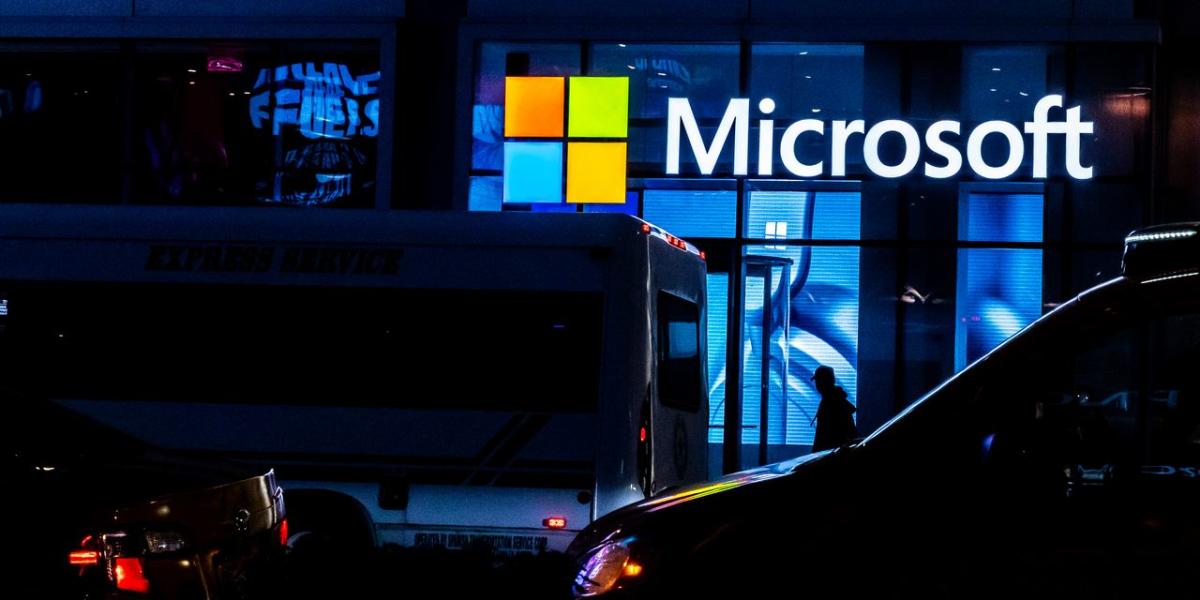 “Japan is unlikely a material contributor to Coinbase revenue,” Oppenheimer analyst Owen Lau said, adding the company has been examining the market for some time but just got the license from the Japanese regulator a year and a half ago. The cryptocurrency market is going through turbulent times as the plunging value of digital assets amid rising interest rates and the collapse of some of its biggest players, including FTX, have shaken the faith of investors in what was seen as the next big thing in the world of finance. Coinbase, Crypto.com and Huobi have all announced plans to lay off about 20% of their respective staff, while a source told Reuters earlier this month that Genesis, too, had cut jobs, equating to 30% of its workforce.