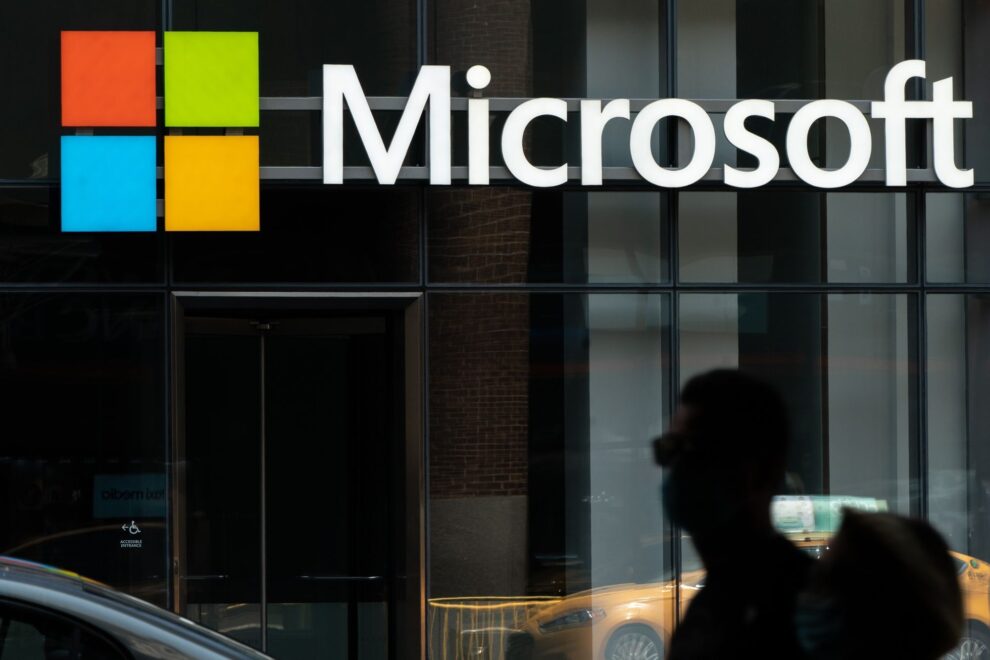 (Bloomberg) -- Microsoft Corp. is working on in-house processor designs for use in server computers that run the company’s cloud services, adding to an industrywide effort to reduce reliance on Intel Corp.’s chip technology.The world’s largest software maker is using Arm Ltd. designs to produce a processor that will be used in its data centers, according to people familiar with the plans. It’s also exploring using another chip that would power some of its Surface line of personal computers. The people asked not to be identified discussing private initiatives. Intel’s stock dropped 6.3% to close at $47.46 in New York, leaving it down 21% this year.The move is a major commitment by Microsoft to supplying itself with the most important piece of the hardware it uses. Cloud-computing rivals such as Amazon.com Inc. are already well down the road with similar efforts. They’ve argued their chips are better suited to some of their needs, bringing cost and performance advantages over off-the-shelf silicon primarily provided by Intel.Microsoft’s efforts are more likely to result in a server chip than one for its Surface devices, though the latter is possible, said one of the people. The company’s chip design unit reports to Jason Zander, head of the Azure cloud business, rather than Panos Panay, who oversees Surface products. Representatives of Microsoft and Arm declined to comment on whether Microsoft is working on server and PC processors.“Because silicon is a foundational building block for technology, we’re continuing to invest in our own capabilities in areas like design, manufacturing and tools, while also fostering and strengthening partnerships with a wide range of chip providers,” Microsoft spokesman Frank Shaw said.Microsoft has stepped up hiring of processor engineers in recent years, recruiting in the backyard of chipmakers such as Intel, Advanced Micro Devices Inc., Nvidia Corp. and among those cut adrift when Qualcomm Inc. abandoned its server chip efforts.AMD is the second-largest maker of chips that run PCs and it’s been staging a comeback in the server market after being largely shut out by Intel for most of the last decade. AMD stock declined 1% on Friday. Xilinx Inc., another chipmaker that AMD is acquiring, slipped 1.8%.Intel’s Xeon range of server chips currently power most of the machinery at the heart of the internet and corporate networks, generating the company’s most profitable source of revenue. It still has about 90% of this market, despite recent gains by AMD. Some Xeon models cost as much as a compact car.Customers such as Microsoft have increasingly turned to alternative solutions to make sense of the mountain of data that cloud computing and smartphones generate. The adoption of artificial intelligence to automate that process has sparked a flood of new chip designs. The biggest concern for owners of the giant data centers behind services like Office 365 has become the cost of providing electricity to their growing hardware footprint. Arm-based chips are often more energy efficient.If Microsoft pushes forward with its own chip for PCs it will be following Apple Inc., which is... 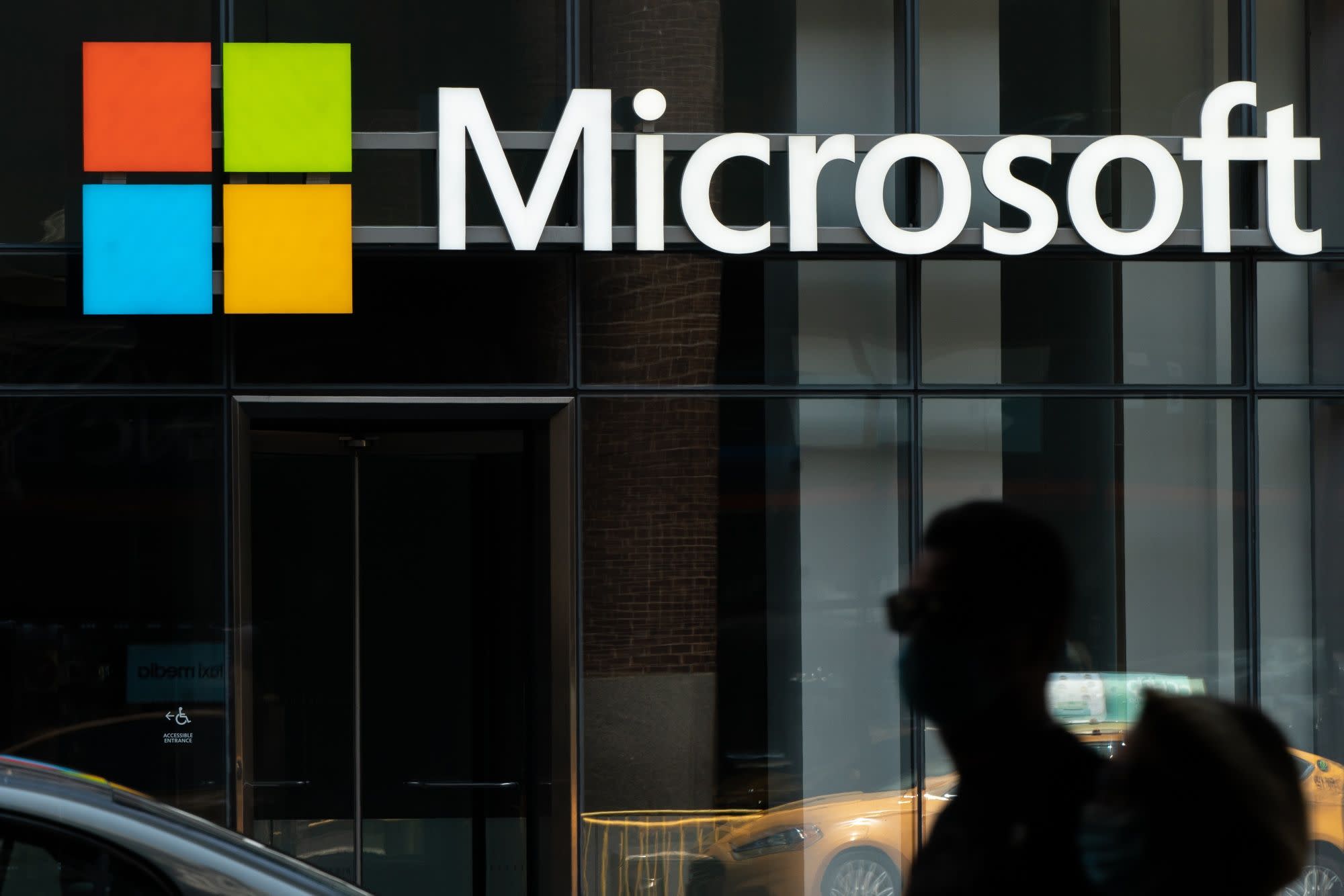 VMware Falls on Report Its Software Led to SolarWinds Breach
How to Invest in Bitcoin. It Can Be Easy, but Watch Out for Fees.
Comment

The Moneyist: My sister is selling our mother’s stuff and claims that she died without a will

$79 million a day—that’s how much the U.K. is losing from tourism collapse