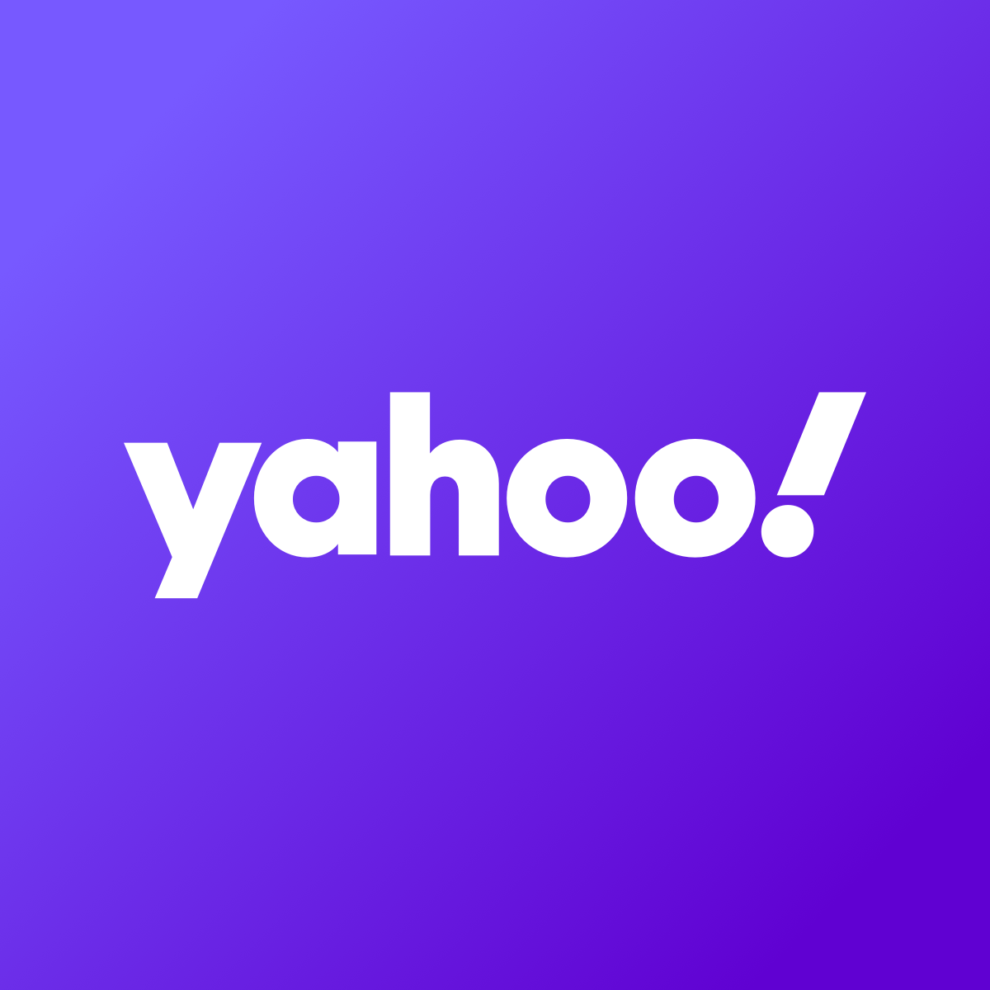 Tech giants Microsoft, Alphabet , Cisco, and VMware on Monday joined Facebook's legal battle against hacking company NSO, filing an amicus brief in federal court that warned that the Israeli firm's tools were "powerful, and dangerous." The brief warns that the growth of "a robust, unchecked, commercial market for cyber-surveillance tools would dramatically increase the number of governments and private companies with access to them." Read More... 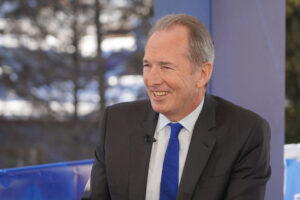 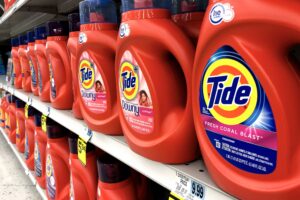 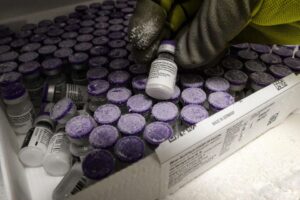 Outside the Box: My sister is concerned about our 84-year-old mother’s money missteps; I think she’s overreacting — who’s right?
Electronic Arts Makes a Move
Comment

Need to Know: Amazon and other stay-at-home stocks are starting to stall. They may hold the key to the market, strategist says.