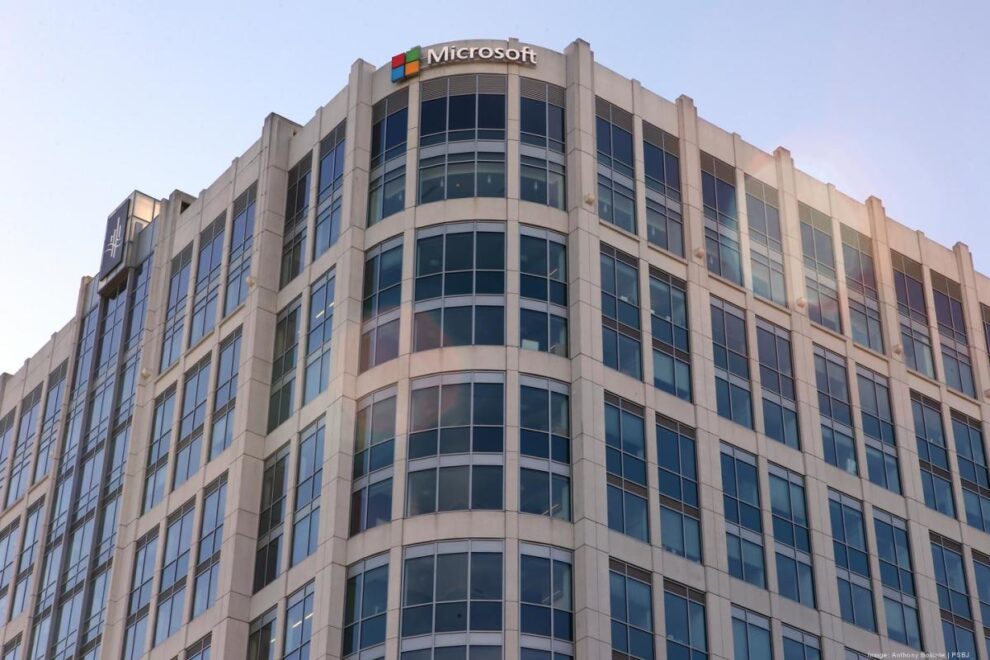 Microsoft is said to be preparing to cut 5% of its workforce, hitting engineering teams in significantly larger numbers than in past layoffs. Read More... 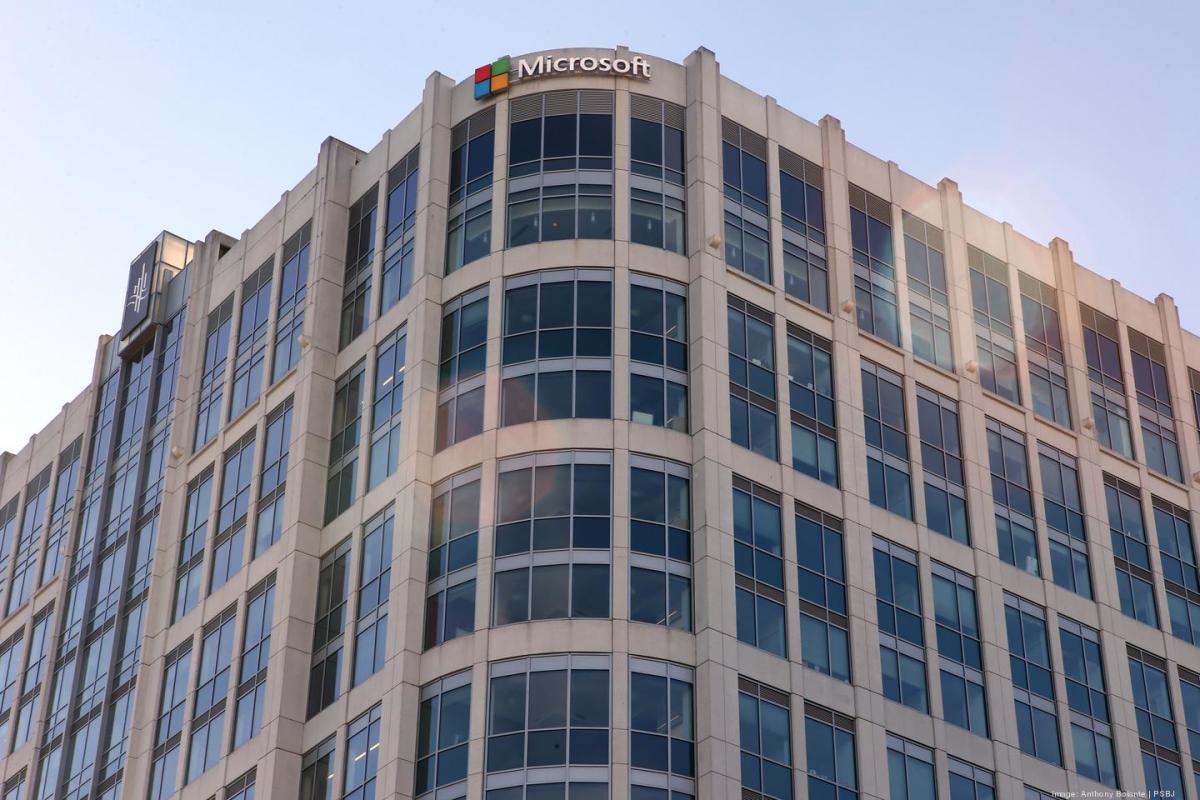 Microsoft Corp plans to cut about 5% of its workforce, or about 11,000 roles, U.K broadcaster Sky News reported on Tuesday, citing sources. The reported layoffs would be the latest in the U.S. technology sector, where companies including Amazon.com Inc and Meta Platforms Inc have announced retrenchment exercises in response to slowing demand. Microsoft could cut recruiting staff by as much as one-third even as many teams have initiated a hiring freeze, according to a separate report by Insider on Tuesday, which cited one person familiar with the plans.