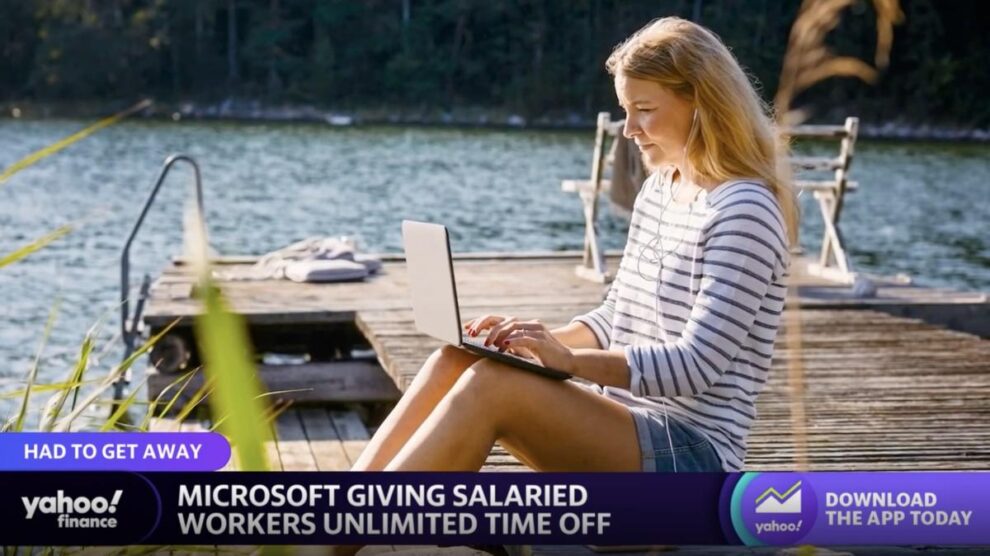 Microsoft is joining the list of companies providing unlimited time off to its salaried workers. Read More... 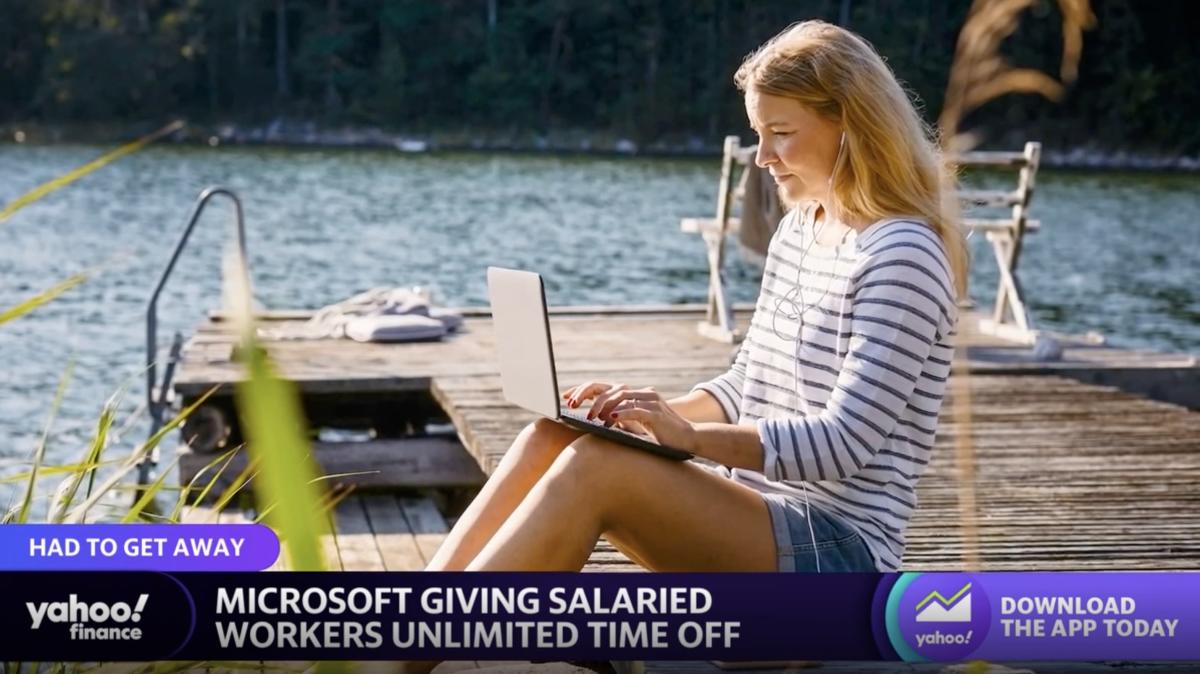 Microsoft is joining the list of companies providing unlimited time off to its salaried workers.

SEANA SMITH: Well, beginning next week, Microsoft will let salaried workers take as much time off as they want. The software giant joining a growing list of companies offering their employees unlimited paid time off. The company’s chief people officer, Kathleen Hogan, making the announcement in– announcing the change in an email this week. Microsoft workers will also get 10 corporate holidays, a leave of absence privileges, as well as sick and mental health days and bereavement time.

Dave, this is just another example of a company here trying to place– trying to put their workers first, try to really do all they can to attract that top talent, to keep their top talent. It will be interesting, though, to look at the trends of whether or not people do take more time off, whether or not they stay in because a lot of this survey shows that the companies that offer unlimited time off, their workers actually, in fact–

DAVE BRIGGS: Yeah, first read, it sounds like it’s a trap. That’s the Star Wars reference. I don’t know if you know Admiral Akbar. You’re probably far too young to know that. But at first glance, yes, it makes you feel like, well, if I take three weeks, are they going to punish me? But when you dive deeper into Microsoft’s policy, actually, this reads genuine because they have encouraged as much remote time and more workers to work remote as they possibly can.

So those people that actually are able to work remote, I think this plays well into someone who wants to go on a three-week vacation and work from Hawaii or Mexico or whatever it may be. I do genuinely feel like unlimited time off is a gimmick, is something that no employee is going to take advantage of because you know at the end of the day, you all have year end reviews. And you’re going to be renewed based on that. And so, yeah, I don’t think this largely plays out the way it sounds on the surface.

SEANA SMITH: I don’t think so, too. And there certainly has been a number of studies looking into this. There was a recent one from Namely, which is an HR company, and they looked into the people that were offered unlimited time off versus those that weren’t. And those that were offered unlimited time off, they took an average of 13 vacation days, comparing that to an average of 15 vacation days for workers who were given a set amount. So it was only a difference of two days.

But the stat that actually stood out to me or the findings in this report were that the employees that were given unlimited time off, they were twice as likely as those that were not to work on vacation.

DAVE BRIGGS: Yes, and there, I think, is the key with Microsoft. Let me ask you, if you were offered unlimited time off, how much do you think you would realistically take?

SEANA SMITH: I don’t think it would be any different from what I take today. I already don’t use all of my time off. I far from use all the time off.

DAVE BRIGGS: The other read here is that some people fear this is so they never have to buy back vacation days because built into this new policy, they are, in April, going to pay off any unused vacation days. So in theory, they will never have to do that again. That is potentially a huge cost savings for a company like Microsoft because that is the policy that no longer exists.

SEANA SMITH: Yeah, certainly an interesting way to look at it and also will be interesting to see if some of these other tech giants also follow Microsoft’s footsteps and offer that because we know competition for some of those workers is very, very fierce.

DAVE BRIGGS: –caring about their employees.

SEANA SMITH: I like it. We’ll leave it there.

DAVE BRIGGS: I’m gonna give them the benefit of the doubt.

SEANA SMITH: OK. We both should. 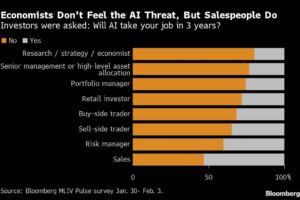