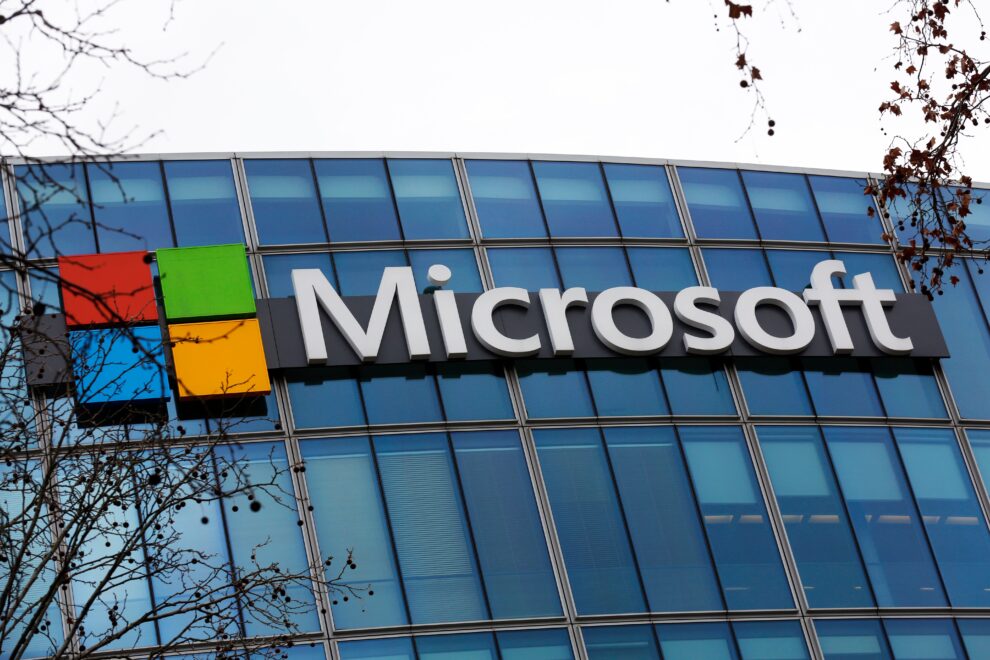 About 5 per cent of Microsoft’s existing workforce may be laid off Read More... 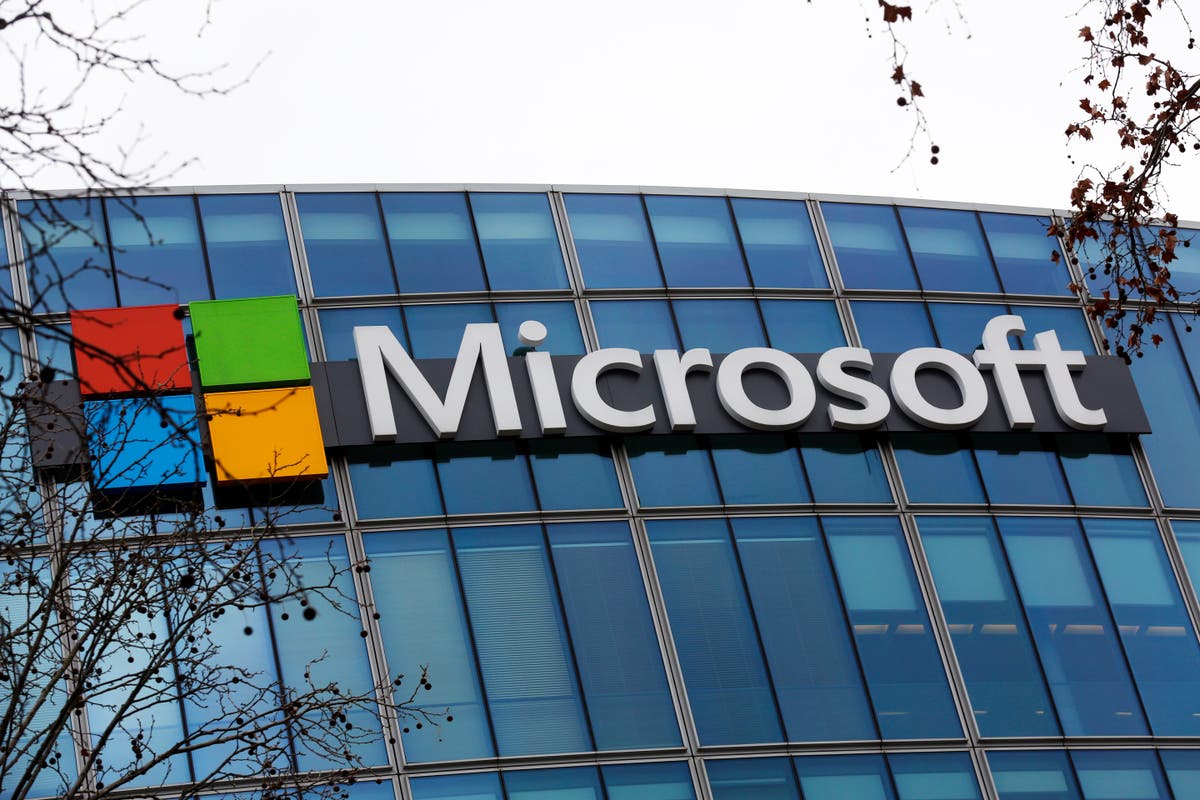 Microsoft is reportedly planning to announce the slashing of thousands of roles at the company this week, joining the wave of mass layoffs at tech giants including Amazon, Meta, and Twitter.

About five per cent of Microsoft’s existing workforce may be laid off, which could mean over 10,000 jobs cut at the company. according to Sky News.

Bloomberg also reported that a large number of layoffs announced in Microsoft’s engineering divisions on Wednesday, “significantly larger” than the one per cent cut to its workforce the company underwent last year.

In an interview with CNBC earlier this year, Microsoft chief Satya Nadella said the tech industry should brace itself for two more years of struggle before seeing growth again.

Mr Nadella said Microsoft wasn’t “immune to the global changes,” including “real recession” in several parts of the world.

The current challenges faced by the tech industry are caused by the “cool down” of the demand that was previously spurred by the Covdi-19 pandemic, he said.

“We did have a lot of acceleration during the pandemic, and there’s some amount of normalisation of that demand. And on top of it, there is a real recession in some parts of the world,” the Microsoft chief added.

It remains unclear how many positions at the company from different parts of the world, including the UK, are likely to be affected in the looming layoffs.

Microsoft did not immediately respond to The Independent’s request for comment.

The looming mass layoff also comes a week ahead of Microsoft’s planned quarterly earnings report that would inform the company’s investors more on its financial performance.

The tech giant’s shares have dropped neatly a quarter in the past year, and changed very little at $240.35 at close time in New York on Tuesday.

Earlier this month, Salesforce and Vimeo also announced they were laying off employees.

Entering 2023, Salesforce said it is cutting about 10 per cent of its workforce – representing about 8,000 jobs – and closing some of its offices, while Vimeo said it would reduce staff numbers by 11 per cent.

More than 180,000 employees in over 1,100 tech companies have been laid off since 2022, according to the website layoffs.fyi, which tracks job cuts in the industry.