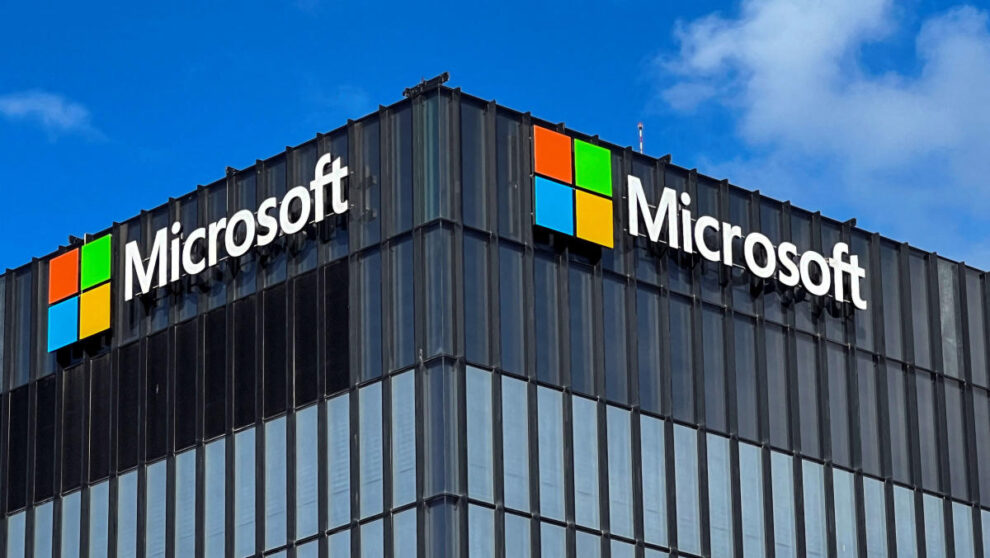 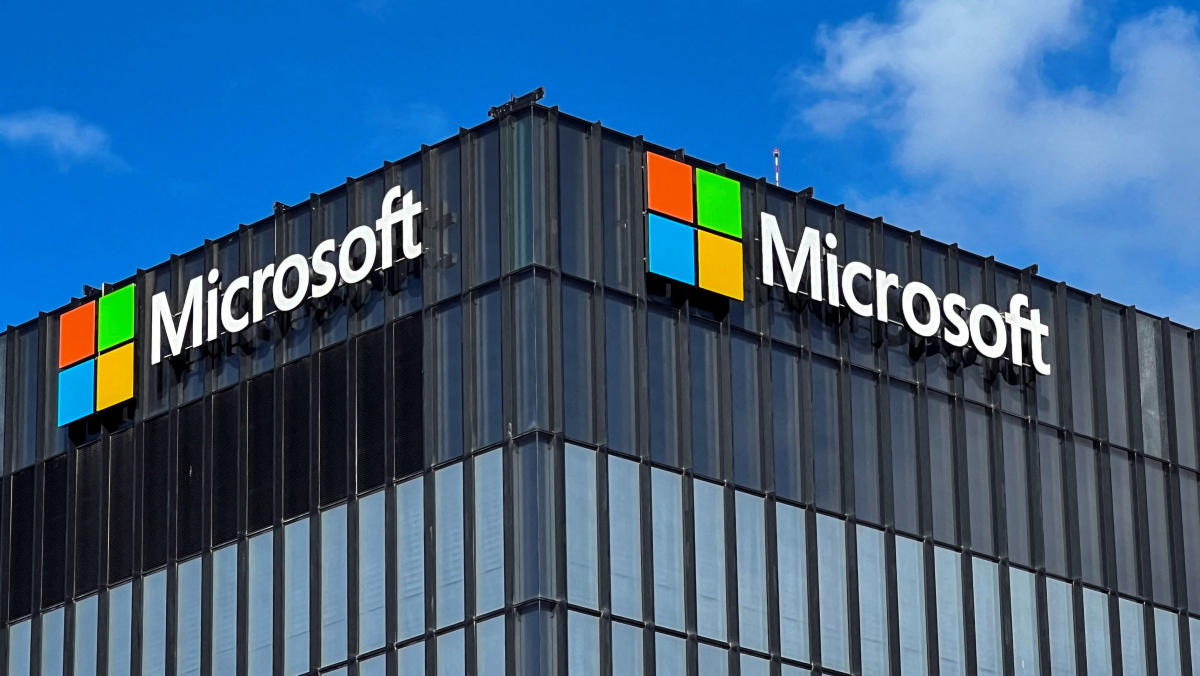 The conventional wisdom outlook for 2023 is mixed – most market watchers and economists would say that a recession is likely during the first half of the year, with disagreements centered more on the duration and depth of a downturn than its likelihood, and a rebound will come in the second half, leading to stock markets finishing this year about where they began. Weighing in from Morgan Stanley, chief Us equity strategist Mike Wilson notes the conventional wisdom, saying: “Both the sell and buy