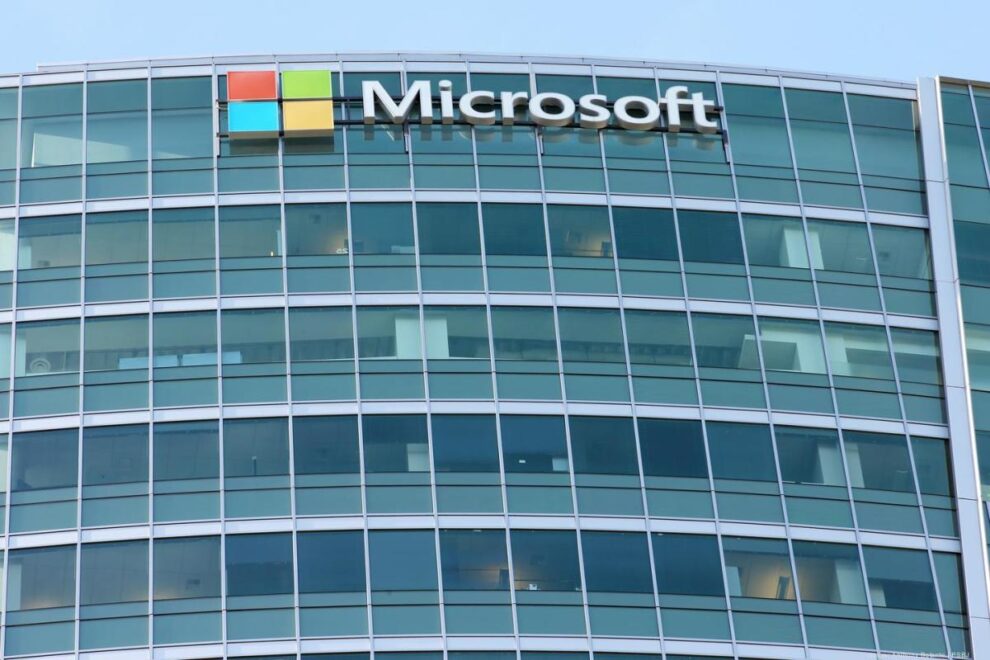 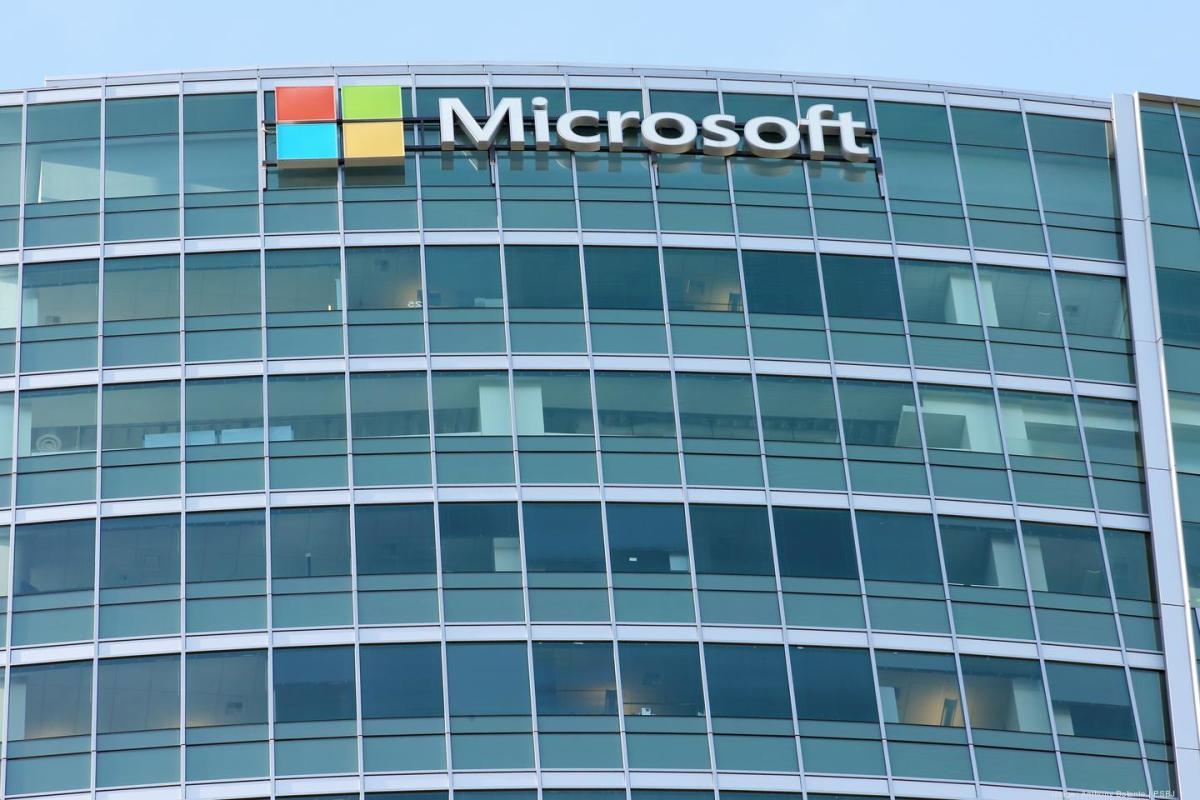 Google Is Screwed, Even If It Wins Its Antitrust Case

In 1982, the Department of Justice wrapped up a 13-year antitrust case against IBM. The DOJ lost, but so did IBM. The tech landscape changed, and IBM was distracted and had to move slowly under the increased scrutiny. Microsoft and Apple swooped in and knocked IBM off its perch. 20 years later, the same thing happened to Microsoft. The DOJ launched an antitrust investigation, and ultimately Microsoft wasn’t broken up. But Apple, Google, and social media companies like Facebook left Microsoft in