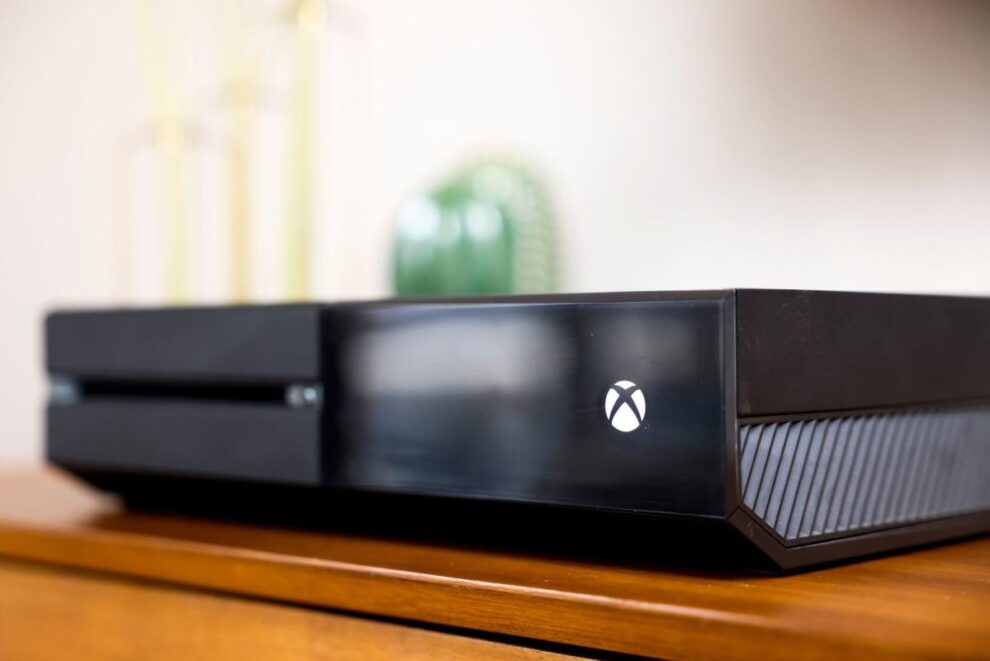 (Bloomberg) -- Microsoft Corp. is rolling out an energy-saving update to its Xbox gaming consoles intended to help the tech giant meet a 2030 deadline for its environmental goals. Most Read from BloombergUS Safety Agency to Consider Ban on Gas Stoves Amid Health FearsUS Flights Latest: Departures Resume After FAA Lifts Ground StopRental Housing Is Suddenly Headed Toward a Hard LandingApple to Begin Making In-House Screens in 2024 in Shift Away From SamsungBrady, Gisele, Patriots’ Bob Kraft Among Read More... 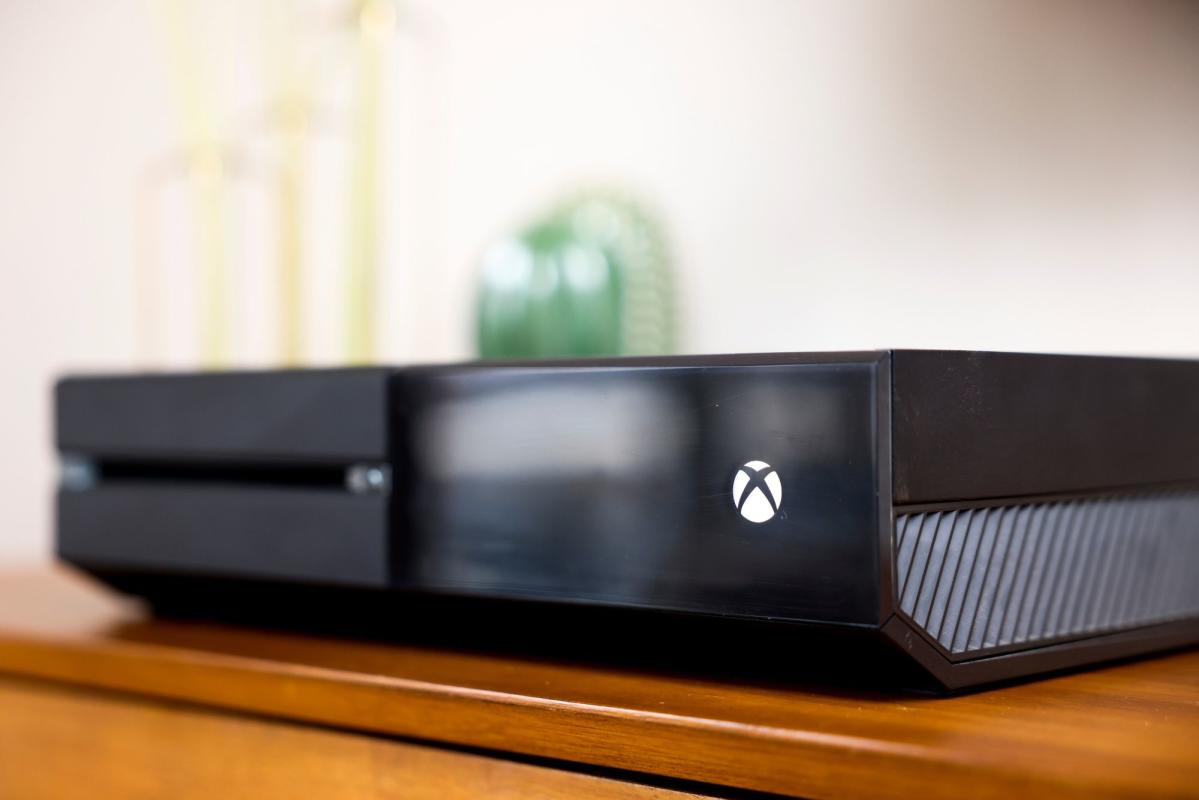 (Bloomberg) — Microsoft Corp. is rolling out an energy-saving update to its Xbox gaming consoles intended to help the tech giant meet a 2030 deadline for its environmental goals.

On Wednesday a subset of users, Xbox Insiders, will be automatically switched to a new energy-saving Shutdown option, Blaine Hauglie, technical program manager, wrote in a blog post. When left idle consoles will use less power than Sleep mode, which enables users to wake up devices and start gameplay more quickly. The Insider program is a small group of gamers that get an early look at features and content in development.

“This one-time update to the power settings will reduce power consumption while the console is off, and will not affect performance, gameplay, or the console’s ability to receive overnight updates to system, games or apps,” Hauglie wrote. Shutdown “cuts power use by up to 20X when it’s off compared to Sleep” and every two consoles that switch to the energy-saving mode will “save the carbon equivalent of one tree planted and grown for a decade.”

Gaming has a substantial carbon footprint that is on track to increase as more people get involved and gaming hardware uses more power. Xbox has taken steps to mitigate its environmental impact for years, including by making “Energy Saver” the default mode for new consoles. At a later date Xbox will offer its “carbon-aware update,” which times updates to optimize the use of renewable energy, to all users. A prior generation of console, the Xbox One, will also see new power modes in January. 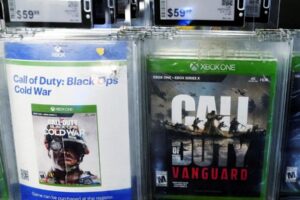