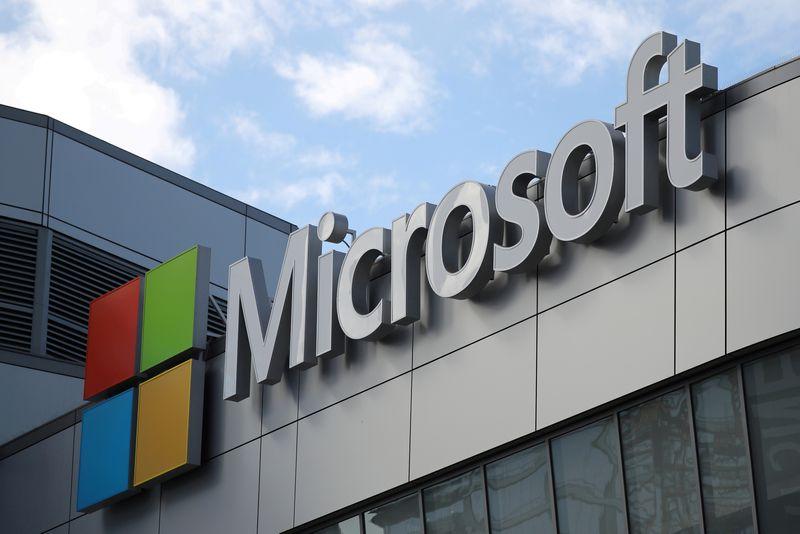 In a blog post, the tech firm said a group it nicknamed "Strontium" was using seven internet domains as part of an effort to spy on government bodies and think tanks in the EU and the United States, as well as Ukrainian institutions such as media organizations. Microsoft did not identify any of the targets by name. Strontium is Microsoft's moniker for a group others often call Fancy Bear or APT28 - a hacking squad linked to Russia's military intelligence agency. Read More... 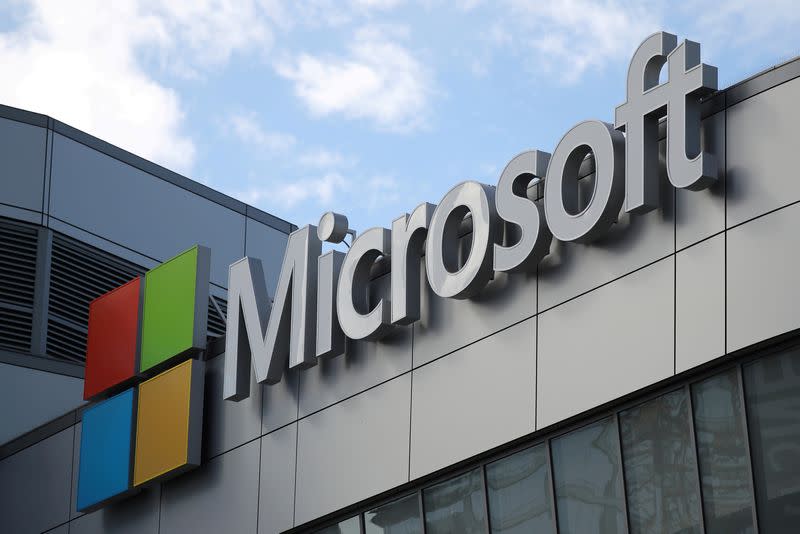 STORY: Ukrainian officials rushed to evacuate civilians from cities and towns in the east on Thursday before an anticipated major Russian offensive.&nbsp;Officials say Russian forces are regrouping to try to gain full control over eastern regions after withdrawing from the area around the capital Kyiv.&nbsp;The besieged southern port of Mariupol, where the mayor said over 100,000 people were still trapped, is also believed to be a target.Ukrainian President Volodymyr Zelenskiy kept up his pleas for more help, urging&nbsp;the democratic world to reject Russian oil and block Russian banks from the international finance system in a speech to Greek Parliament.“Once and for all, we will teach Russia and any other potential aggressor that those who choose war always lose. Those who try to deprive of independence and destroy a country’s territorial integrity always lose. Those who blackmail Europe with economic or energy crisis always lose.”The pressure to&nbsp;further tighten sanctions follows international condemnation of apparent executions of civilians in the streets of Bucha, a town northwest of Kyiv that was recaptured from Russian forces.&nbsp;Moscow has denied targeting civilians and says images of bodies in Bucha were staged.But the West says the evidence of atrocities is mounting.&nbsp;Ukraine is investigating more than 4,000 cases of war crimes, prosecutor general Iryna Venediktova said on Wednesday.”Which types of crimes? All of them, of course: murders, rapes, tortures, everything we have. Yesterday we found the grave of a family. They were tortured. And, of course, we will investigate it.”U.S. Deputy Treasury Secretary Wally Adeyemo told Reuters on Thursday the U.S is ramping up sanctions against Russia to deprive Moscow’s “war machine” of money and components needed to sustain the war.&nbsp;”We’re committed to continuing to go after things that are critical to their supply chains, things that are important to building their tanks, to supplying the missiles that they need, making sure that they have fewer resources to not only fight this war on Ukraine, that they have started, but also to project power into the future.”In a symbolic move,&nbsp;the United Nations General Assembly voted to suspend Russia from the U.N. Human Rights Council,&nbsp;&nbsp;passing a resolution expressing “grave concern” for&nbsp;the ongoing humanitarian crisis in Ukraine.