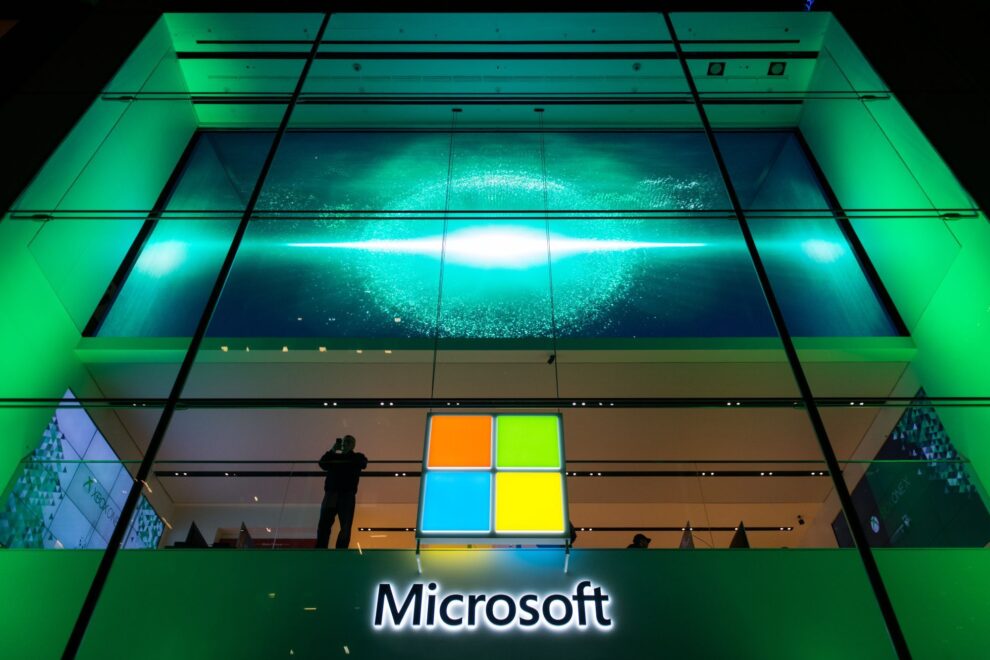 (Bloomberg) -- Microsoft Corp., which in June announced a plan to double the number of Black managers and leaders at the company, released new annual diversity data today that show the company still struggling to meaningfully increase Black and Latino representation in its workforce.The software maker said it increased the proportion of both groups by 0.3 percentage points in the past year, with Black workers rising to 4.9% of its U.S. workforce and Latino employees increasing to 6.6%. The U.S. Census Bureau estimates each group accounts for more than 13% of the country’s population. “Racial and ethnic minority communities have largely seen incremental progress and there is still much work to be done,” wrote Chief Diversity Officer Lindsay-Rae McIntyre in a blog post. The percentage of women in the company’s global workforce rose slightly to 28.6%.Read more:  From Apple to Facebook, Tech’s New Diversity Pledges Follow Years of FailureBlack and Latino workers are even more poorly represented in management roles, with Black employees making up between 2.6% and 3.7% of the people at various levels of manager and executive. For Latino employees, those numbers range between 3.3% and 5.4%. In the past year, two Black vice presidents —  Marc Brown and Kevin Dallas — left the company, in Brown’s case last week.  So did one of the company’s most senior women, Peggy Johnson, who departed to become Chief Executive Officer of Magic Leap.The low level of representation is why Microsoft announced $150 million in additional funding for its diversity initiatives and a program that looks to double the number of Black managers, senior leaders and senior contributors by 2025, changes made in the wake of a focus on diversity and social justice after the death of George Floyd at the hands of police. The company has said it will expand its leadership development program to more Black employees at lower rungs of its management structure in order to prepare them for advancement. It will also strengthen measures to hold vice presidents and general managers accountable for diversity goals when determining compensation and promotions. Microsoft’s new programs have provoked scrutiny from the U.S. Labor Department, which is asking how those efforts comply with laws limiting the consideration of race in employment.Microsoft also released data on the number of employees who identify as disabled, putting that at 6.1% of its U.S. workforce. See more: How Diverse are America’s Biggest Companies(Updates to show why Microsoft increased funding in fourth paragraph. )For more articles like this, please visit us at bloomberg.comSubscribe now to stay ahead with the most trusted business news source.©2020 Bloomberg L.P. Read More... 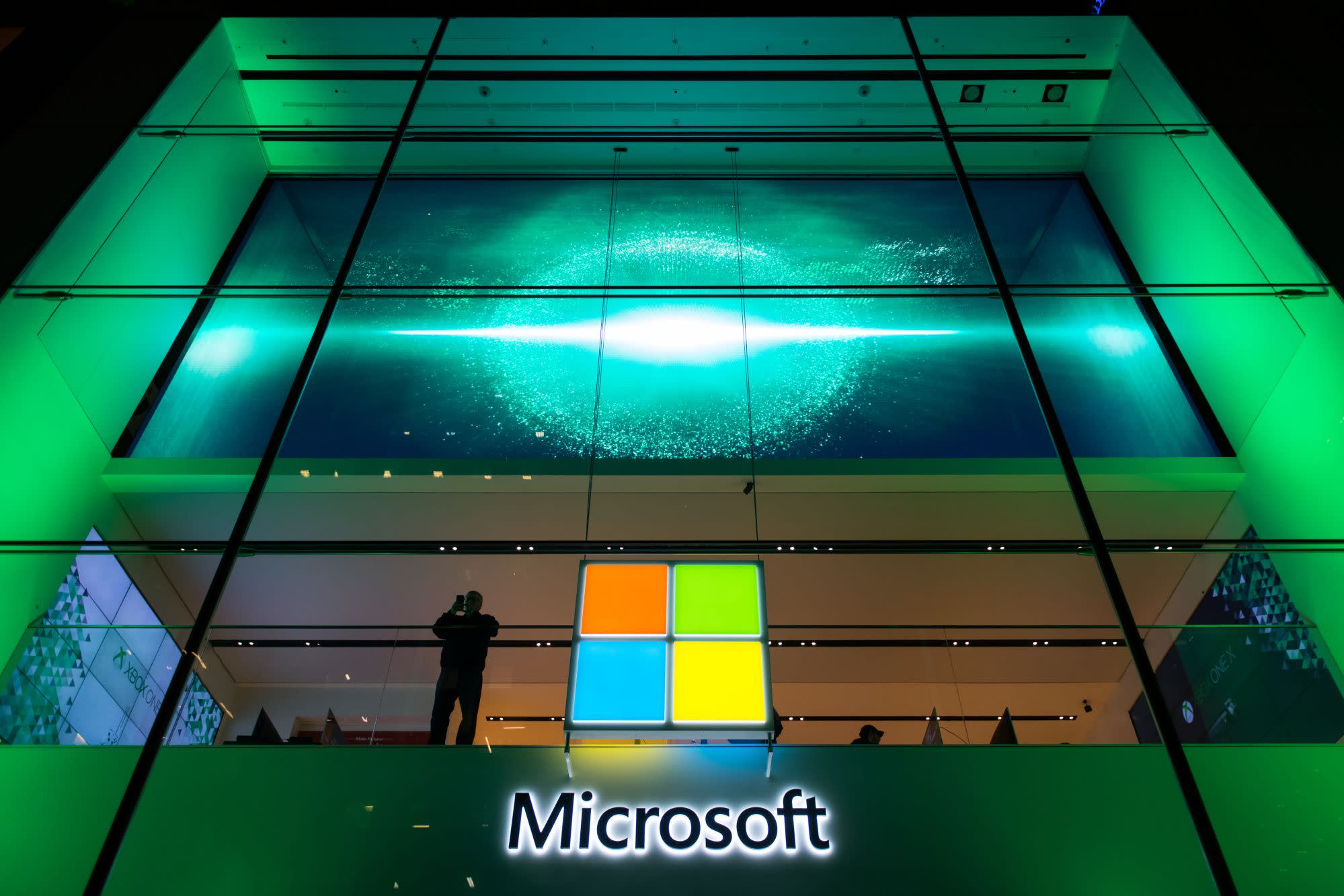 Here’s the final trailer for ‘Star Wars: The Rise of Skywalker’

NewsWatch: How much of the stock market’s rise over the last 11 years is due to QE? Here’s an estimate