(Bloomberg) -- Lawmakers clashed Wednesday over whether Microsoft Corp. would be included in a package of House antitrust bills aimed at big tech companies, even as the software giant’s valuation hovers around $2 trillion.Republicans questioned why the criteria for covered platforms in the legislation appeared tailored to exempt Microsoft. Republican Jim Jordan and other GOP lawmakers said they want to ensure the software giant doesn’t get special treatment.Representative Pramila Jayapal of Wash Read More... 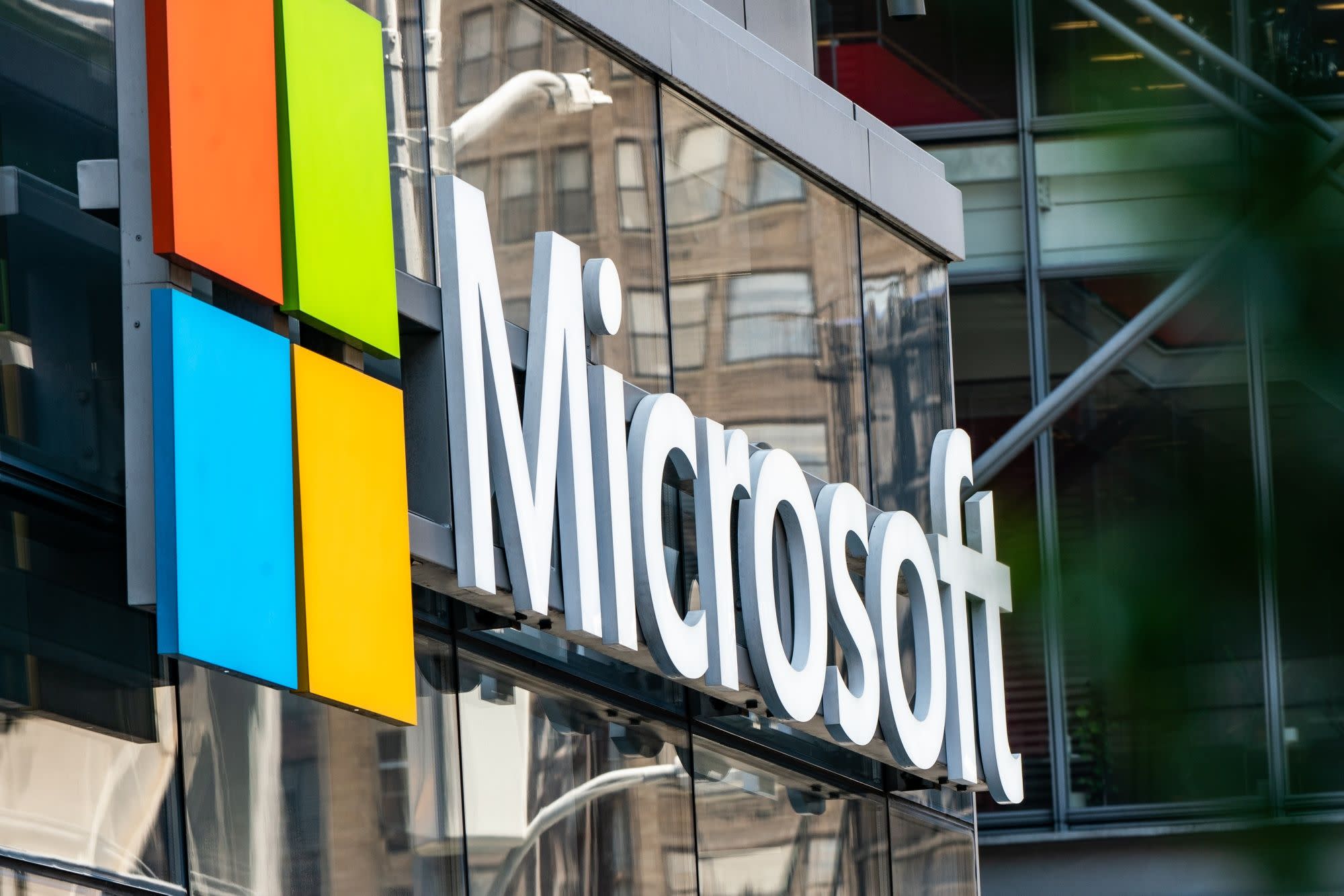 (Bloomberg) — Lawmakers clashed Wednesday over whether Microsoft Corp. would be included in a package of House antitrust bills aimed at big tech companies, even as the software giant’s valuation hovers around $2 trillion.

Republicans questioned why the criteria for covered platforms in the legislation appeared tailored to exempt Microsoft. Republican Jim Jordan and other GOP lawmakers said they want to ensure the software giant doesn’t get special treatment.

Representative Pramila Jayapal of Washington state initially said that while Microsoft exceeds the $600 billion market capitalization threshold laid out in four of the six bills before the Judiciary panel, another criterion about whether the Redmond, Washington-based company is considered a critical trading partner might let it off the hook.

Jayapal said later in the hearing that she thinks Microsoft would count as a critical trading partner because of its cloud platform.

“The assumption that Microsoft is not covered is incorrect,” Jayapal said after several lawmakers questioned why the definition in the bills appeared tailored to exclude Microsoft.

A company has to meet all of the criteria in the four tech-focused bills to be covered, including that it have a market capitalization of at least $600 billion..

During the hearing, Republican Representative Thomas Massie of Kentucky challenged his colleagues on the committee to explain why Microsoft wouldn’t fall under the measures.

“I’m trying to figure out why one of the biggest offenders, of Big Tech, has mysteriously avoided the scrutiny of this committee and this broad swath of bills that seek to radically rewrite our antitrust law,” Massie said, waving a draft of the bill that he said was shared with Microsoft before it was public. “I’m talking about Microsoft.”

Democrat David Cicilline of Rhode Island, the chair of the antitrust subcommittee that drafted the bills, denied during the hearing that any company has been granted an exception. He said that the bill in question was based on previous legislation introduced in the Senate, so it wouldn’t have been hard to find draft text.

“There are no exemptions in these bills,” Cicilline said. “No company is exempted, period.”

A final determination about which companies would be covered by the bills will be made by the Justice Department and the Federal Trade Commission, Cicilline said. “Each of these bills is broadly applicable to firms that meet the definition of a covered platform,” Cicilline said, without saying whether Microsoft would be among them.

The bills before the Judiciary Committee came out of last year’s investigation of the allegedly anti-competitive practices of Facebook Inc., Apple Inc., Amazon.com Inc. and Alphabet Inc.’s Google. Microsoft, which offers products including Windows, LinkedIn, Office and Teams, wasn’t a target of that investigation.

The six bills are likely to be approved by the Judiciary Committee, but it’s unclear if they have enough support to pass the House. Their fate is even more uncertain in the Senate, where legislation needs at least 10 Republicans to pass, making it difficult for them to become law as written.

A proposed amendment offered by Judiciary Chair Jerrold Nadler, a New York Democrat, to narrow the definition of “online platform” for the four tech-focused bills to “mobile operating system,” was undone by another amendment to strike the word “mobile.”

The draft of the bill Massie displayed during the hearing, which was reviewed by Bloomberg News, didn’t mention operating systems at all in that definition. A Microsoft spokesman said the company didn’t request the change.

Asked during a break earlier in the hearing whether Microsoft — which built its success through its Windows operating system for computers — would be in scope of the bills, Nadler said he “would think so.”

Jordan of Ohio, the top Republican on the Judiciary Committee, earlier this week objected to what he saw as special treatment of Microsoft in the bipartisan House bills. He sent a scathing letter to Microsoft President Brad Smith on Monday, saying “Democrats have excluded Microsoft from antitrust scrutiny,” and demanded a clear answer to whether the company believes it would fall under the House proposals.

“That’s what we have here. Bills that supposedly go after Big Tech, being written by Big Tech,” Jordan said during Wednesday’s hearing.

Last week, Smith said in a Bloomberg TV interview that “there are aspects of the legislation that was introduced in the house last week that absolutely applies to Microsoft and many other companies.” That, however, could have referred to the two bills before the committee that offer modest measures to support antitrust enforcers and aren’t focused on the tech industry.

Smith went on to say that he sees U.S. antitrust action focusing on services that aren’t Microsoft’s core business.

“I think in many ways where this is going is a particular focus on technology platforms that serve as gatekeepers,” Smith said. “In other words, they not only serve as a platform like an operating system, but people need to go through them to sell their commerce, whether it’s a product that’s on Amazon or an app, say, in the Apple App Store or through a service like Google search.”

Smith has cultivated strong relationships with lawmakers, including with the top Democrats and Republicans on the antitrust subcommittee. He testified in March in favor of Cicilline’s bill to help newspapers negotiate with online platforms.

He was also in the same class at Princeton University as Colorado Republican Ken Buck, who played a key role in drafting the House bills and in last year’s investigation of Facebook, Apple, Amazon and Google.

One of the bills is Cicilline’s proposal to outlaw any practice that “advantages the covered platform operator’s own products, services, or lines of business over those of another business user.” That could limit how Apple presents its own music and messaging products on iPhones because competitors including Spotify and Facebook’s WhatsApp depend on mobile phones to reach consumers.

Read More: Amazon Could Be Forced to Sell Logistics Business Under Bill

The bill from Jayapal, whose district includes the outskirts of Seattle, could force the divestiture of entire lines of business. That could be devastating to Amazon, which is based in Seattle.

The other two measures, including one sponsored by Buck, would limit acquisitions by the covered platforms and would make it easier for users to move their data, like contacts and photos, from one service to another.

Highlights From Stanley Druckenmiller’s CNBC Interview: Coronavirus ‘Casualties,’ Why He Was ‘Far Too Cautious’

: The U.S. real estate markets that are poised for a post-pandemic boom in 2021