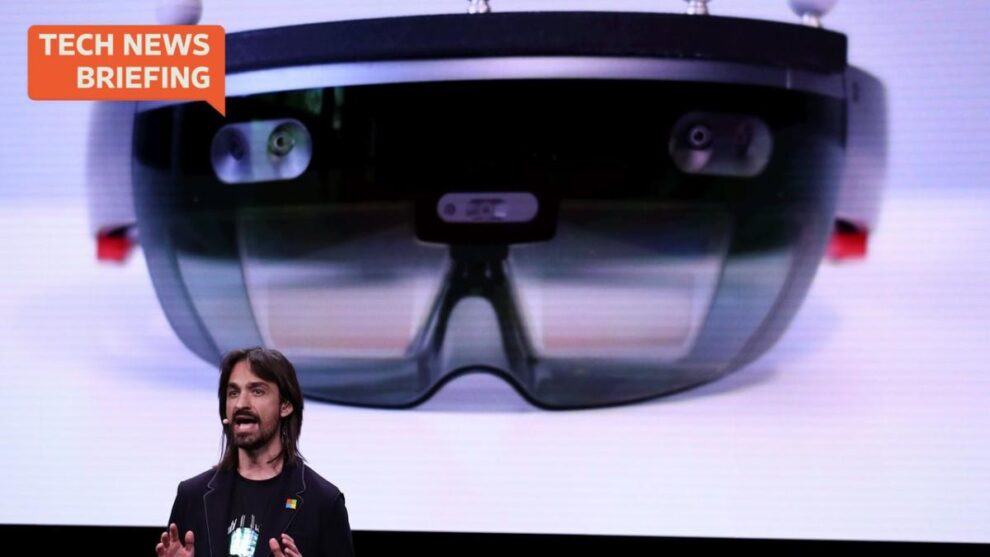 Microsoft debuted its HoloLens augmented-reality headset seven years ago. But despite that head start, it has struggled to succeed in the market for the metaverse. WSJ tech reporter Aaron Tilley joins host Zoe Thomas to discuss why, and what it can teach other companies making a play for the new digital realm. Photo: Sergio Perez/Reuters Read More... 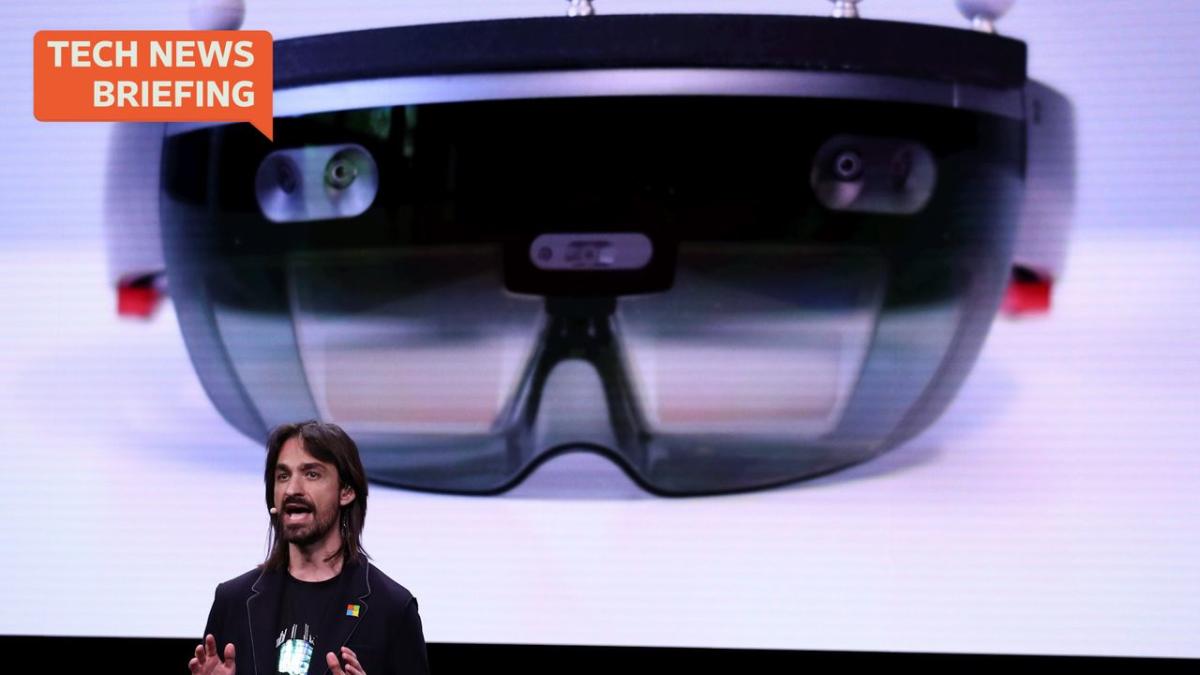 Mark Zuckerberg, the Metaverse and Us

Perhaps the future will prove the daring Mark Zuckerberg right. Maybe he will win this bet for the metaverse, which has positioned him almost in opposition to Wall Street. “Zuck the Fourteenth,” — an apparent reference to the French king, famous for his hubris and excess, Louis XIV, as Elon Musk nicknamed him — lived up to his name when he announced on October 26 that Facebook, now called Meta Platforms , would continue to invest heavily in the metaverse.