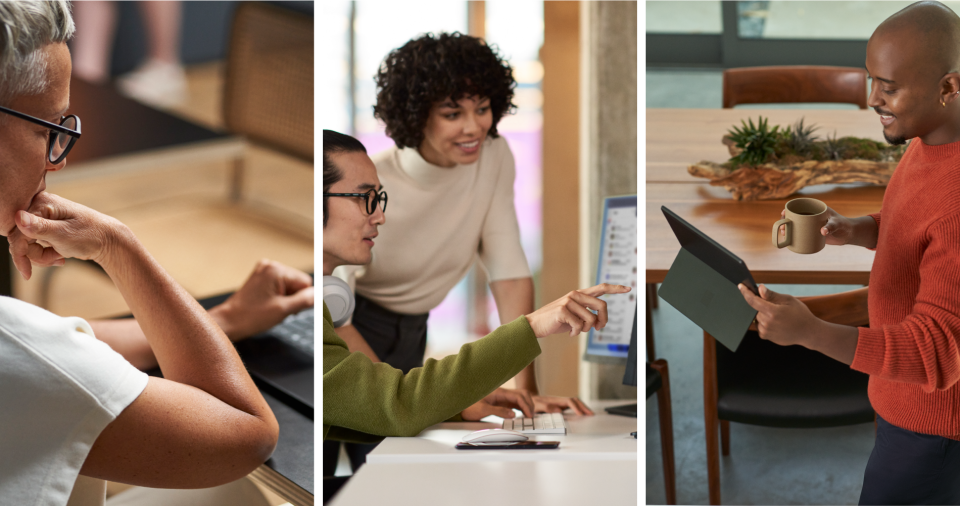 Workers are joining more meetings now than during the pandemic, according to data from Microsoft's Teams software. Read More...

It’s no secret that the pandemic and subsequent shift to hybrid and remote work have corresponded with a spike in the number of online meetings that workers have to join.

According to Microsoft’s (MSFT) Work Trends Index, which surveyed 20,000 people across 11 countries, the number of meetings the average employee participates in every day via the company’s Teams software jumped 153% during the spring compared to March 2020.

One big downside of all those meetings? They’ve forced workers to multitask more than ever before. According to Microsoft, some 42% of survey respondents admitted to multitasking during meetings by either sending and reading emails or working on projects not related to meetings they’re attending — simply to keep up with their work.

According to Columbia Business School assistant professor for business Melanie Brucks, the jump in the number of scheduled meetings could be a result of fewer spontaneous in-person meetings.

“If you’re in the office, you can just walk over there and kind of knock and that might not necessarily be counted as a meeting,” Brucks explained. “But when you’re working remotely, the only way that you can have that interaction is through a more scheduled planned call.”

Hybrid work versus back to the grind

The explosion in remote and hybrid work caused by the pandemic has had a slew of impacts on workers outside of a glut of meetings. Chief among those is the pressure to return to the office.

According to Microsoft’s study, some 87% of employees say they’re productive working remotely or with a mix of in office and remote. On the flip side, 85% of leaders say that hybrid work makes it difficult to determine their employees’ productivity. The result? Executives want workers back in the office.

That’s not to say that remote or hybrid employees are doing any less work than those who spend five days a week in the office. According to Brucks, studies have shown that remote and hybrid workers tend to get more done than their in-office peers. A study by the National Bureau of Economic Research showed just that, pointing out that so-called hybrid employees worked more and did so across different times such as off hours or weekends.

The reason, she explained, is that those workers choose when they perform certain tasks. What’s more, giving employees the option to go into the office when they want and then letting them work from home when they need time to concentrate can benefit the company.

“It’s so hard to quantify something as fuzzy as how innovative, or how creative, or how thoughtful is my team being? It’s really easy to trust what you can see. And that’s really the issue here,” she explained.

“I think there can be good metrics that you trust, that wouldn’t be as much of a problem. And so I think it’s really about getting metrics because if you believe the metrics, you don’t need to see them anymore, you’re gonna see people in the office working. And so I think at the end of the day, it’s really a measurement problem.”

Microsoft’s study suggests focusing on objectives and key results, or OKRs, to determine how much remote and hybrid employees work. One possible way to increase productivity for remote workers? Cut down on all those meetings so they can focus on their work.