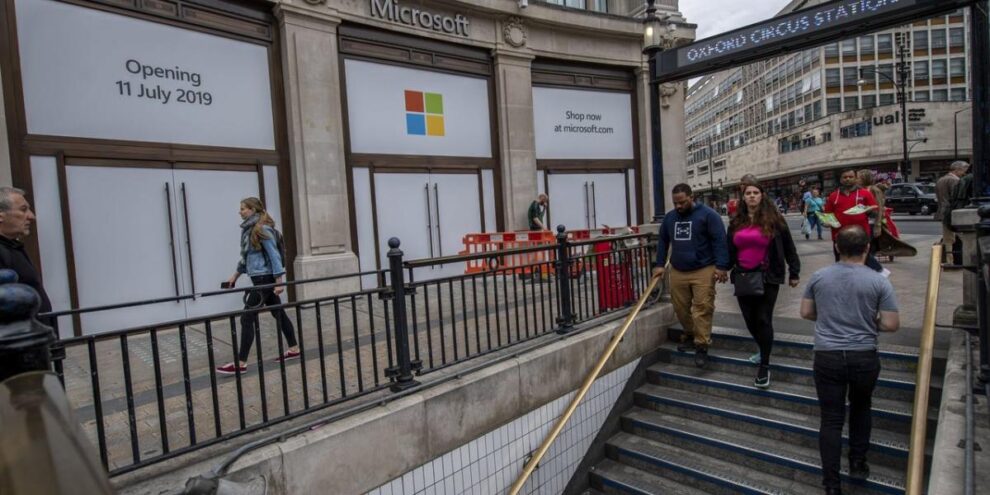 The deal brings together one of the U.S.’s biggest tech companies with Europe’s biggest market exchange. Read More... 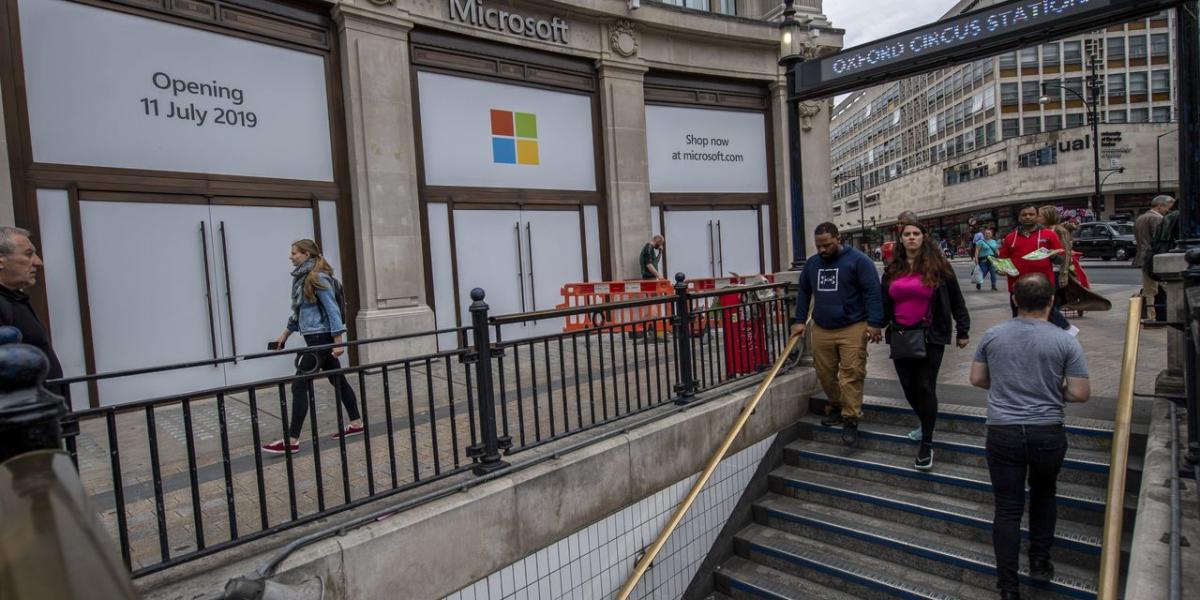 Investors should always remain aware of their risk tolerance, which becomes increasingly important as your position sizes grow and the stakes become larger. Technology conglomerate Alphabet (NASDAQ: GOOG) (NASDAQ: GOOGL) dominates the internet; its Google search engine conducts 92% of the world’s internet searches, a fantastic stat because it shows that no company on earth has been able to set up a notable competitor in any market. Alphabet generates tons of profitable revenue by selling ads to its internet audience; the company’s done $282 billion in revenue over the past year, and $62 billion of that (22%) becomes free cash flow, profits that Alphabet can add to its financial war chest.