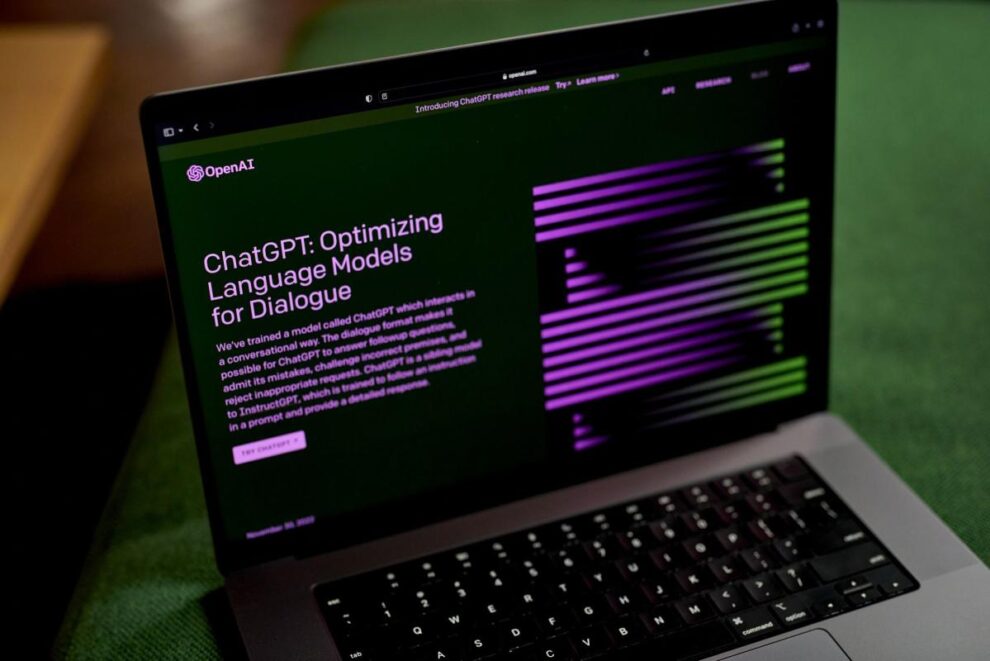 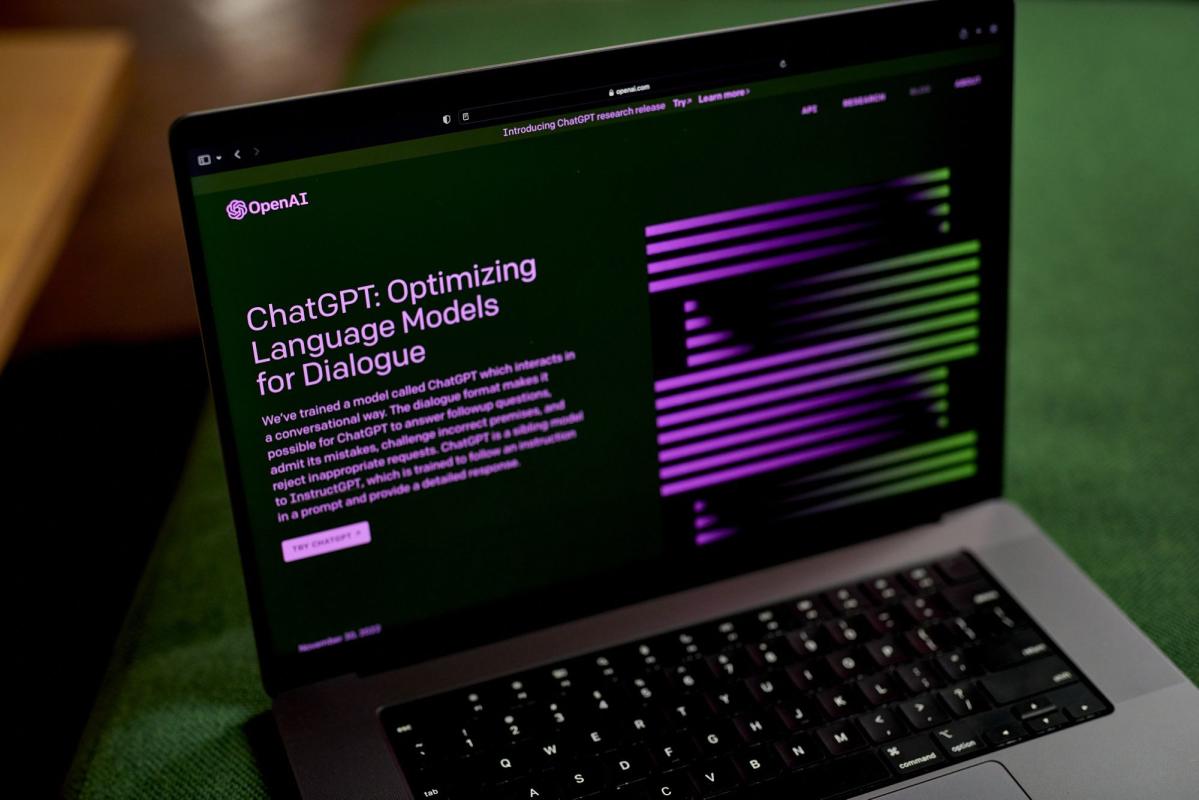 The software giant announced the broad availability of its Azure OpenAI Service, which has been available to a limited set of customers since it was unveiled in 2021. The service gives Microsoft’s cloud customers access to various OpenAI tools like the GPT-3.5 language system that ChatGPT is based on, as well as the Dall-E model for generating images from text prompts, the company said in a blog post. That enables Azure customers to use the OpenAI products in their own applications running in the cloud.

Microsoft is in discussions to invest as much as $10 billion in OpenAI, people familiar with its plans said last week. That proposal calls for the Redmond, Washington-based software maker to put money in over multiple years, though the final terms may change, the people said, asking not to be named discussing a private matter. Semafor last week reported that the potential investment could value OpenAI at about $29 billion, citing people familiar with the negotiations. Microsoft and OpenAI representatives have declined to comment on the talks.Read More: Microsoft Mulls $10 Billion Investment in ChatGPT Creator

Microsoft, already an OpenAI partner thanks to a $1 billion investment in 2019, is looking to get an inside edge on the most popular and advanced AI systems in order to boost its own products in competition with Alphabet Inc.’s Google, Amazon.com Inc. and Meta Platforms Inc.

ChatGPT has lit up the internet since launching at the end of November, gathering its first million users in less than a week. Its imitation of human conversation sparked speculation about its potential to supplant professional writers and even threaten Google’s core search business. The organization behind it, co-founded by Elon Musk and Silicon Valley investor Sam Altman, makes money by charging developers to license its technology.

The new technology comes at the end of a year of headline-grabbing advances in AI. The company’s Dall-E — which accepts written prompts to synthesize art and other images — also gave rise to a broad debate about the infusion of AI into creative industries. OpenAI is already working on a successor GPT-4 model for its natural language processing.

Still, concern about its accuracy — which Altman himself has said is not good enough for the bot to be relied on — has prompted caution about its premature use, and New York City schools have banned its students from accessing ChatGPT.

Microsoft is currently using OpenAI’s Codex to add automation to its GitHub unit’s Copilot programming tool, and it’s adding that feature to Azure along with the other OpenAI tools. The company wants to adopt even more OpenAI technology in its Bing search engine, Office productivity applications, Teams chat program and security software.